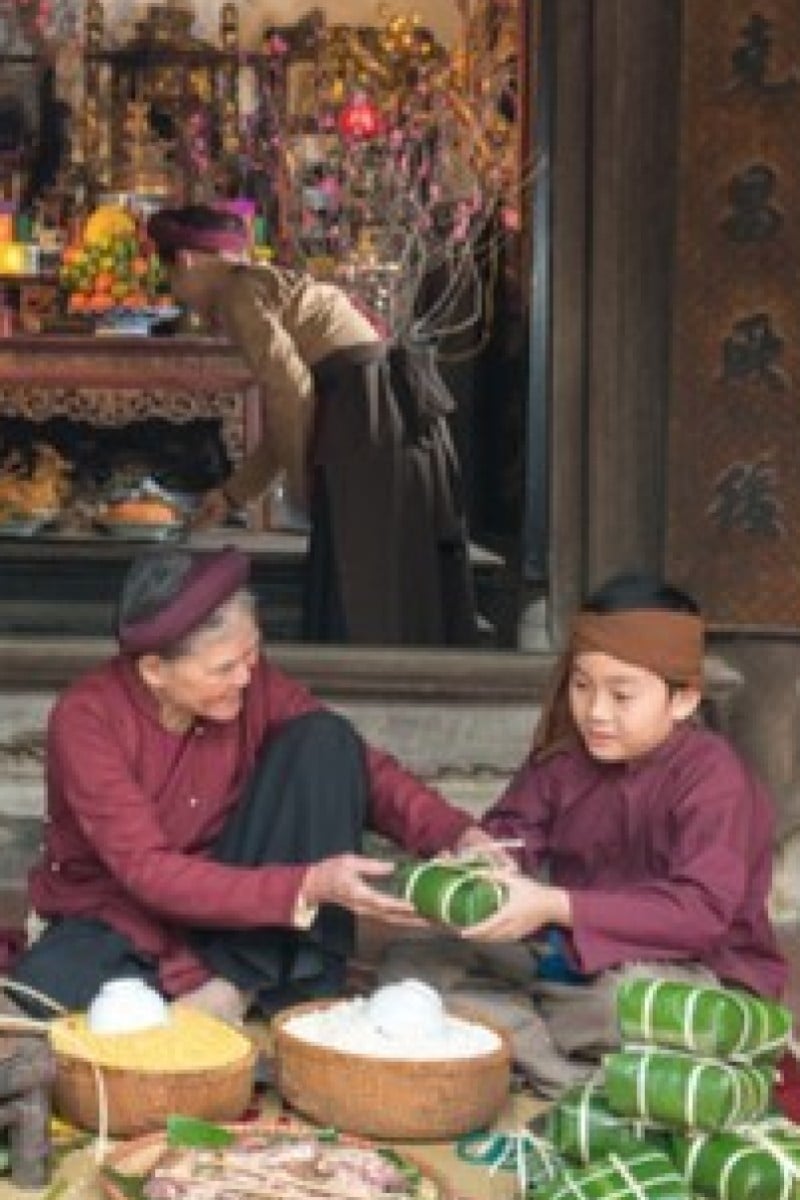 What is Tet? The Vietnamese Lunar New Year explained 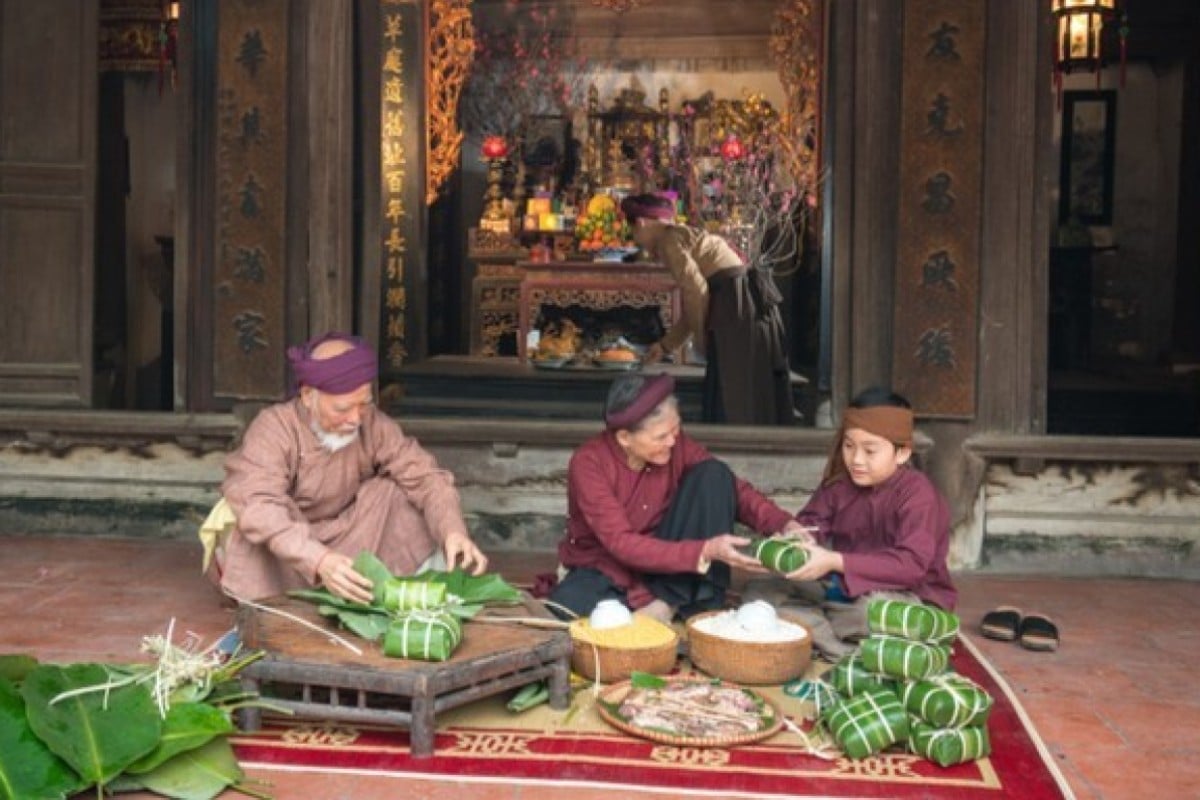 Tet, the Vietnamese Lunar New Year, is a time for food and family.

Hong Kong and the mainland are not the only places to celebrate Lunar New Year. The Japanese and the Koreans have Lunar New Year Festivals, as do the Vietnamese.

In Vietnam, Lunar New Year is called Tet. The full name is Tet Nguyen Dan. It means “feast for the first morning”.

It is almost always celebrated on the same date as in Hong Kong and China. But because of the time difference, every 25 years or so, it falls a day earlier in Vietnam.

Incense forms an important part of the celebrations. Photo: AFPIn many ways, Tet is similar to Chinese New Year. It is a time for families to be together and share food. People burn incense for ancestors, go to temples to pray for good luck, and clean their houses before the big day.

And, like in Hong Kong, young people get red envelopes with money in them from their elders. In the south of Vietnam, these are called li xi – even the name is similar to what we call it in Hong Kong.

A sweet treat to enjoy after a bowl of soothing pho

Vietnamese families eat a traditional sticky rice dish at Lunar New Year. It is similar to the sticky rice dumplings wrapped in banana leaves we eat in Hong Kong.

In Vietnam, they call them banh chung. Every family puts them in a tray in front of the family shrine in their homes.

More than just a meal

The Vietnamese have a legend about this dish. Long, long ago, a king had so many sons he could not decide who would become king when he died. He decided to have a competition before the Tet holiday.

He called his sons together and told them that whoever invented the most delicious dish for Tet would become king.

What is the myth behind the Dragon Boat Festival?

All of the sons but one made complicated and delicious dishes. But one son had a dream about a simple dish of sticky rice, pork and red beans steamed in banana leaves. His simple dish won and he became king.

Even though Tet is very similar to the Chinese Lunar New Year, there are many small, but specific, differences.

For example, like the Chinese, Vietnamese families put a New Year tree. But instead of a kumquat tree, or a blossom tree with lai see packets or couplets attached, they have a very tall bamboo plant in front of their home.