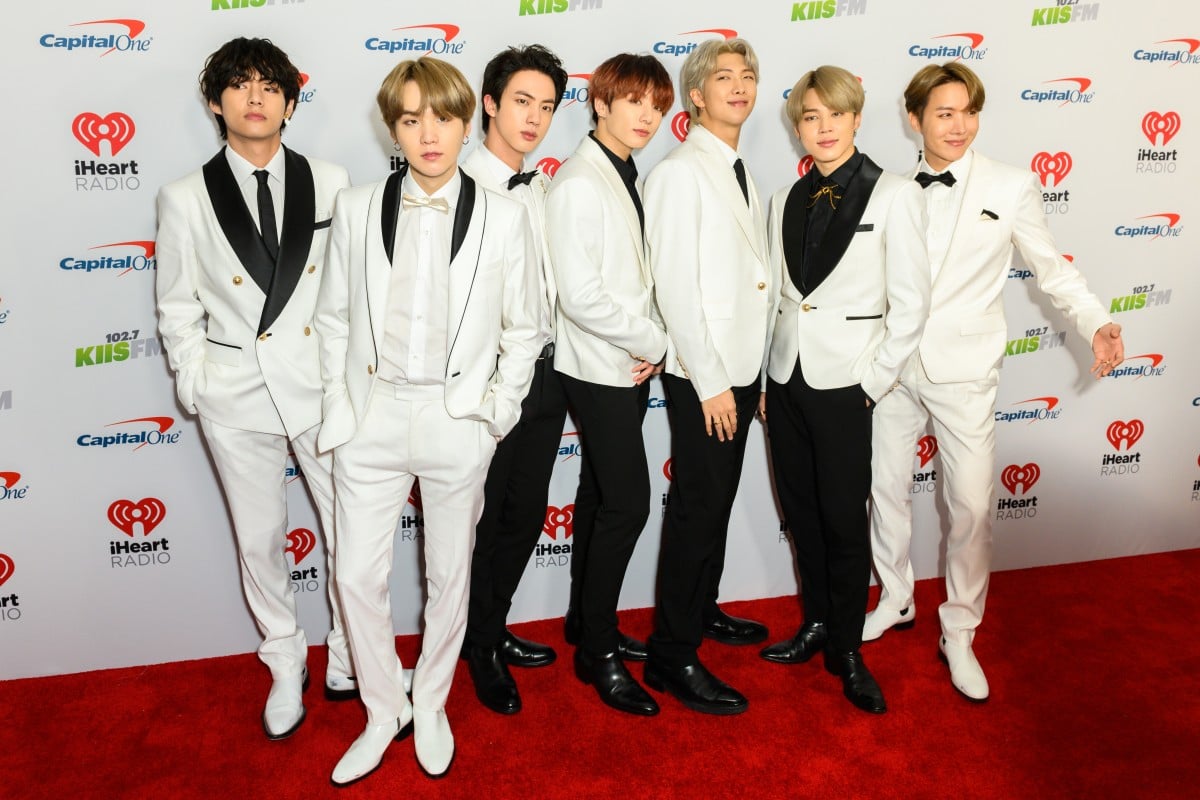 The band’s managers Big Hit Entertainment said at the weekend that they and BTS -- currently one of the biggest acts in the world -- had jointly donated $1 million to the ongoing anti-racism movement in the US and beyond, triggered by the death in police custody of an unarmed black man as an officer knelt on his neck.

“We stand against racial discrimination. We condemn violence,” BTS tweeted last week, which has since been retweeted around 1 million times.

The Big Hit announcement soon sparked a #MatchAMillion hashtag trending worldwide on Twitter, with a set of BTS fans -- One in an Army -- setting up an online donation project for the cause.

On Monday morning, One in an Army announced they had raised just over $1 million from nearly 35,000 donors.

“Just like BTS, we were able to donate 1M dollars to help fund bailouts for those arrested for protesting police brutality,” and support black-led advocacy groups, among others, they said on Twitter.

None of the fan group’s organisers are South Korean, according to their website, with most from Europe or North America.

The announcement follows a recent online effort by K-pop fans to take over the controversial #WhiteLivesMatter hashtag, often used by those who criticise the anti-racism protesters, by posting the tag along with videos and images of their favourite singers.

“I am from London. My mom had to deal with racism all her life,” wrote one black BTS fan.

“I’m absolutely proud to tell her the group that I adore supports us and stand with us.”