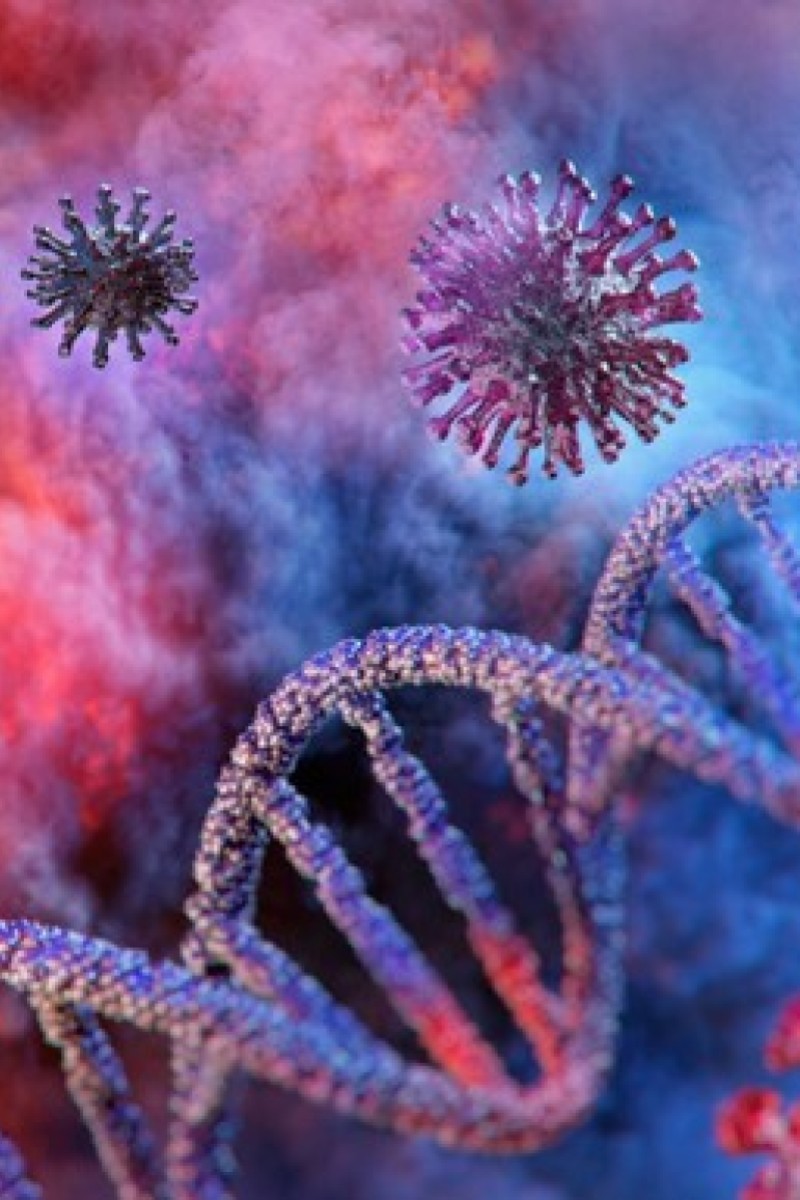 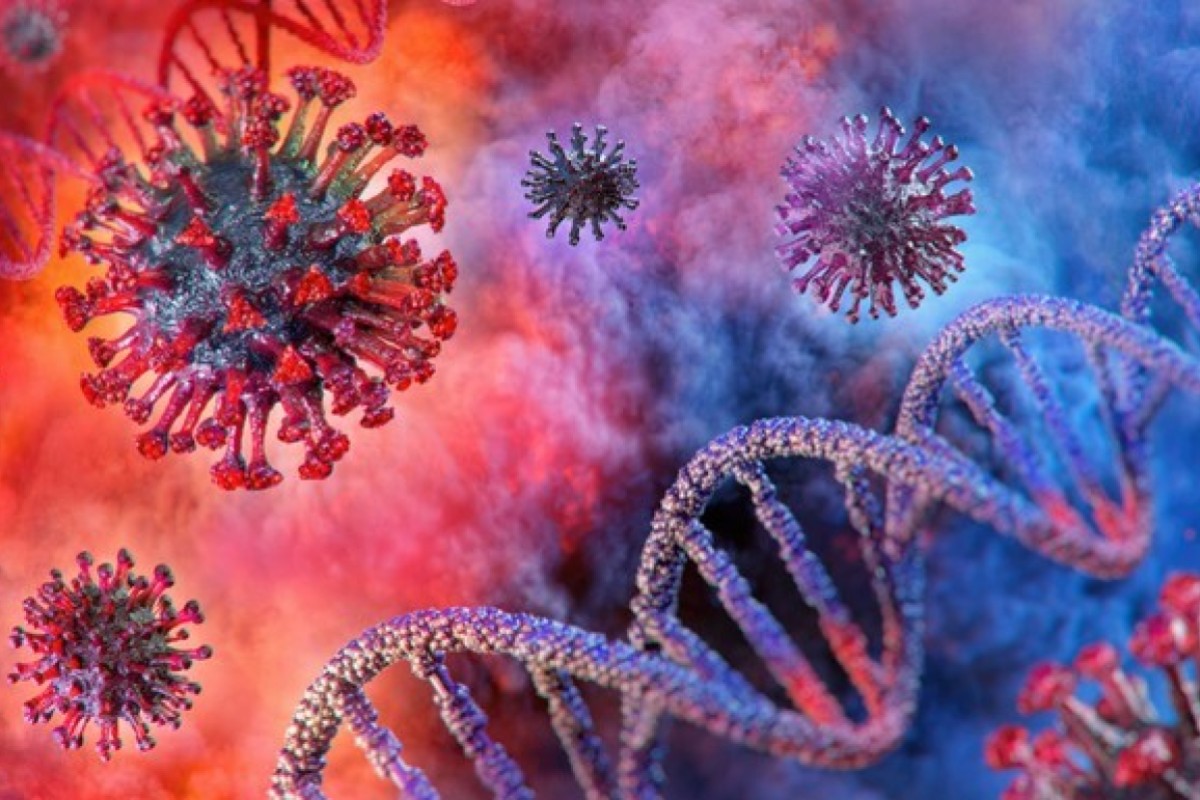 Another day, another discovery about why the coronavirus is tricky to treat. Scientists have found that different people’s immune systems respond differently to being infected with the coronavirus. And a new study says this could be a matter of life or death.

When the human body comes under attack from a virus, the immune system produces T cells to tackle it. These mostly come in two forms: “helpers”, which organise the defence response, and “killers”, which are told how and where to fight.

The killers destroy virus cells with toxic chemicals – but to do the job effectively requires precise coordination with the helper cells.

In many patients who became seriously ill with Covid-19, this teamwork between the two cell types was missing, according to researchers from the Hospital of the University of Pennsylvania in the United States, led by associate professor of medicine Dr Nuala Meyer.

The study, published in Science magazine on Wednesday, says there are “three ‘immunotypes’ associated with poor clinical trajectories versus improving health”.

The team found that in some patients there was a disproportionately large number of helper cells while the creation of killer cells was suppressed. This meant that while there was a lot of “horn blowing” about the threat posed by the virus, there were too few fighters to tackle it effectively.

The second immunotype encompassed those people whose immune systems produced a much higher number of killer cells, meaning they were better armed to destroy the invaders, but not enough helper cells to coordinate the fight. As a result, they suffered significantly from Covid-19 but managed to survive it, the study said.

At the other end of the spectrum were those who failed to produce enough T cells of either kind, meaning they lacked the firepower to destroy the invasive cells and were therefore the most at risk of dying.

The US study looked at 125 patients, making it the largest of its kind yet conducted.

Although the scientists were unable to fully explain the different immune system responses, they suspected it might be linked to the patients’ general health at the time of infection.

While most of the Covid-19 patients in the study had received more or less the same treatments, the researchers said doctors might need to consider a more tailored approach.

“The findings promote the idea of tailoring clinical treatments or future immune-based clinical trials for patients whose immunotype suggests a greater potential benefit,” they said.

However, a doctor at a hospital treating Covid-19 patients in Beijing, who asked not to be named, said such a system was already in place.

He said that while the reasons for different immune responses remained unclear, frontline doctors had been observing huge differences in the way people reacted to treatment methods since the early days of the coronavirus outbreak in China.

A treatment that might work wonders for one person, could kill another, he said.

“Too many helper T cells can lead to a storm [of inflammation],” he said. “Some drugs can suppress this signal before they raise havoc.”