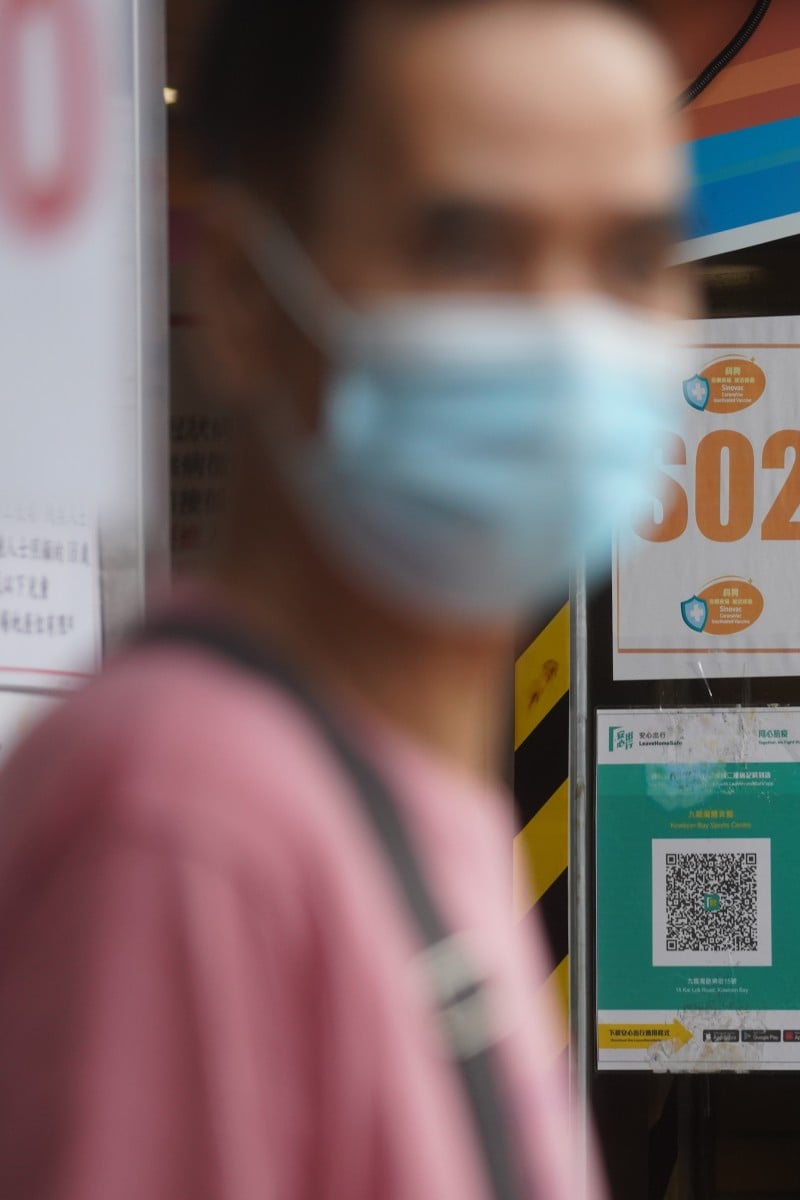 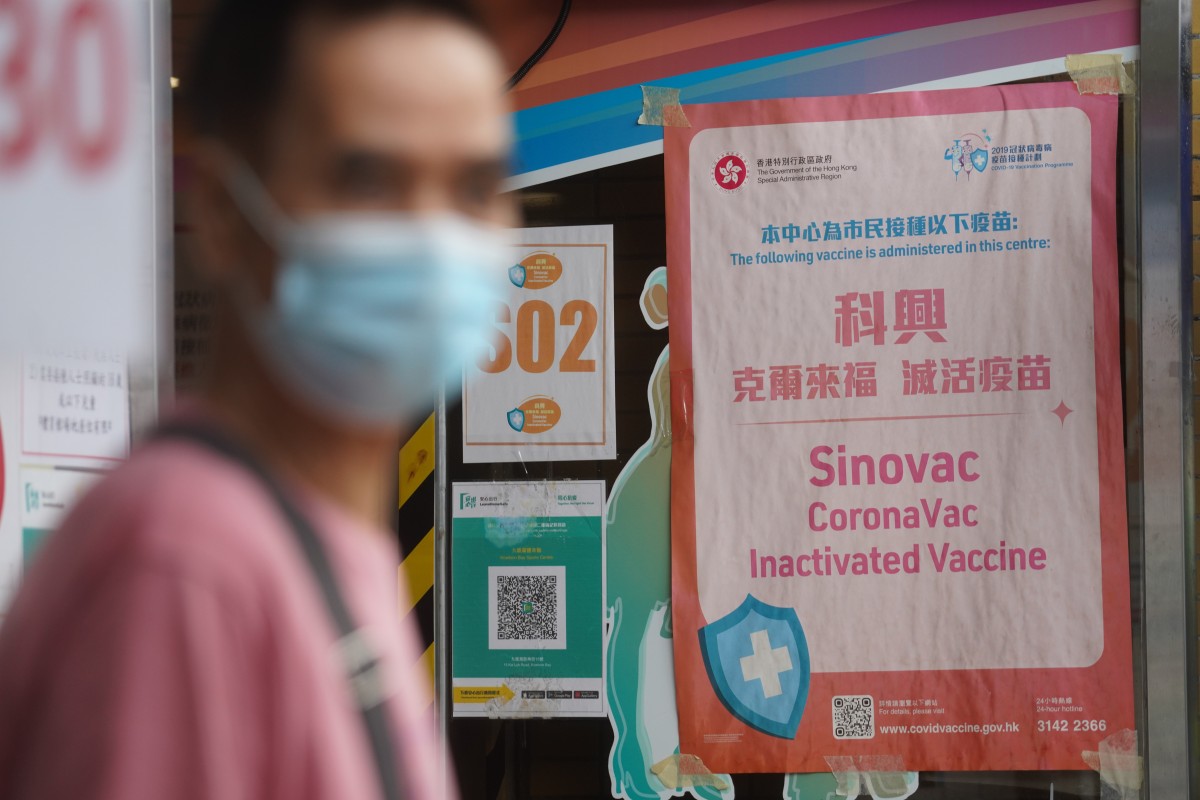 A new study found that people who receive the BioNTech vaccine have more Covid-19 antibodies than people who get the Sinovac jab. Photo: SCMP/ Winson Wong

A new study has found that recipients of the BioNTech Covid-19 vaccine have 10 times more antibodies than those who took Sinovac, with the latter generating levels that are “similar or lower” than the naturally occurring ones seen in recovered patients.

The findings by the University of Hong Kong, published in Lancet Microbe on Friday, could suggest the need for “alternative strategies” – including booster shots – to increase Sinovac recipients’ antibody concentrations and protection against Covid-19, according to the researchers.

Unvaccinated students from Britain can return to HK

The presence of antibodies is a sign of a previous infection, or that a vaccine is working to protect an individual, but a higher number of proteins does not necessarily mean a higher level of immunity. There is, however, increasing evidence that higher levels generally correspond with stronger and longer-lasting protection against infection.

Only around 25 per cent of the population has gotten the jab since the city's vaccination drive kicked off in February. Photo: AFP

The study, lead by epidemiologists Benjamin Cowling and Gabriel Leung, and virologist Malik Peiris, said that the difference in antibodies could mean substantial differences in vaccine effectiveness.

Lead researcher Cowling noted that moderate levels of protection are still better than none at all, and urged Hongkongers to get vaccinated.

What you should know about the delta variant

“Don’t let the perfect be the enemy of the good,” he said.

Hong Kong has administered more than 4.5 million doses of Covid-19 vaccines as of Thursday – some 2.6 million of German-made BioNTech, and around 1.8 million of the mainland China-produced Sinovac. However, its vaccination drive has lagged since its start in late February, and only around a quarter of the city’s population is fully vaccinated.

For the antibody study, HKU researchers recruited 1,442 health care workers from public and private hospitals and clinics around the city, and collected blood samples from them at various intervals.

Researchers found the average antibody levels of a subset of 12 BioNTech recipients to be 10 times higher – at 269 – than those of an equal number of people in the Sinovac group, which clocked in at 27.

More than four million people have died from coronavirus

They also found that the BioNTech recipient with the lowest level of antibodies still had more than the Sinovac taker with the highest, and Sinovac’s antibody levels were about the same as, or even slightly lower than, those detected in people who had recovered from Covid-19.

Cowling said the gap between the two drugs was consistent with the discrepancies reported by the manufacturers in their third-phase clinical trials, which found BioNTech to 95 per cent effective, compared to 50.7 per cent for Sinovac.

Teens in Hong Kong are hesitant to get vaccinated

Still, the latest study provided a rare head-to-head comparison of the two vaccines, he added.

The findings suggest a potential need for Sinovac takers – especially the elderly, who have weaker immune responses to vaccines – to get a third shot as a booster, Cowling said.

A joint scientific committee under the Centre for Health Protection will meet next Thursday to discuss whether a third Covid-19 vaccine dose may be necessary for some people.