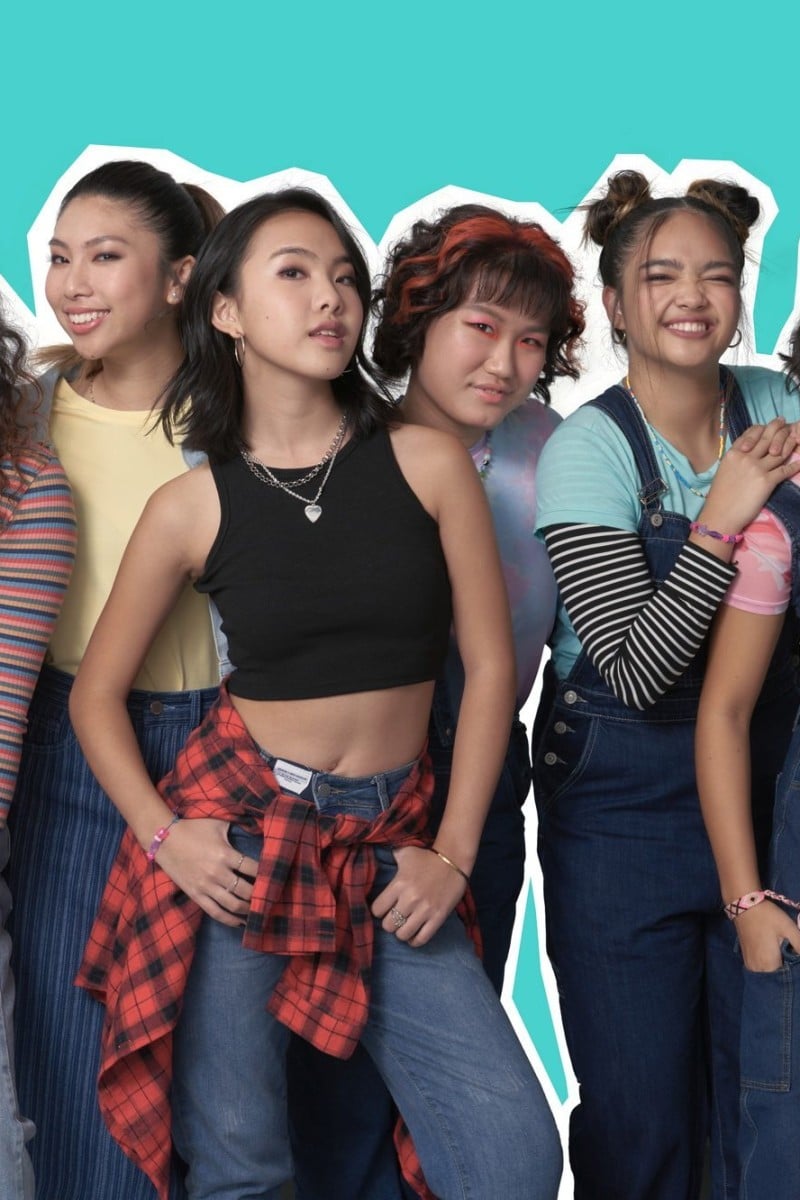 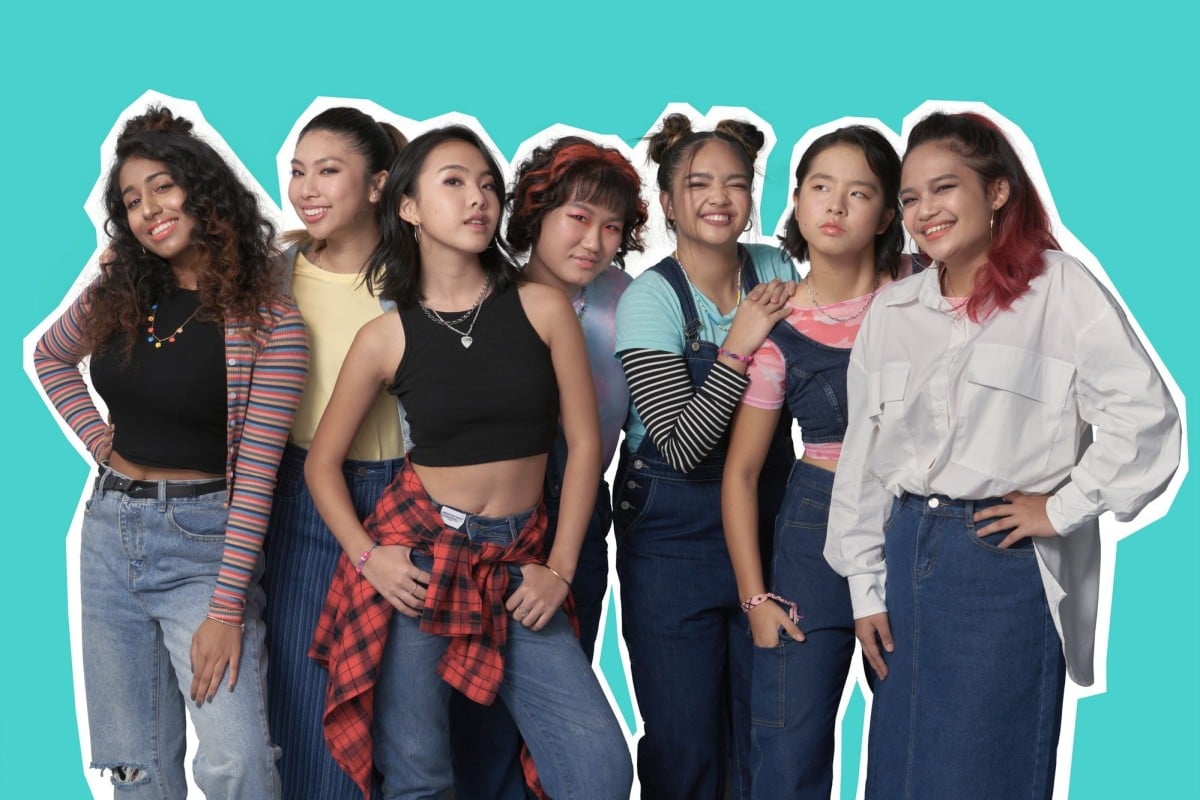 The main cast from the upcoming theatrical production “Only a Girl”. Photo: Handout

Irisa Kwok never thought she’d feel welcome in a theatrical space in Hong Kong as a member of the LGBTQ+ community. That was until she joined the upcoming production of Only a Girl, a show about a 15-year-old Hongkonger named Jazz navigating her sexuality alongside her family and friends.

Irisa, a student at King George V School, is not the only queer member of the cast, but she is one of the few who has decided to come out.

“It made me realise just how privileged I am, to be in a fairly liberal school with fairly liberal parents and friends, and not have to be constantly ashamed of who I am,” the actress said.

Some cast members have dated people of the opposite sex to try and forcibly convert themselves, Irisa said, but meeting others in the community through this show has helped them open up and start accepting themselves for who they are.

Irisa Kwok said being in the show has helped many cast members feel more comfortable with themselves. Photo: Handout

It’s just one reason why it’s important to have a show like this, which portrays a positive depiction of the queer community.

Ironically, Irisa plays a straight character. When rehearsals began, it was difficult for her to act out scenes that displayed signs of ignorance about the LGBTQ+ community.

But Lindsey McAlister, founder of the Hong Kong Youth Arts Foundation and writer and director of the production, taught Irisa an important lesson.

The founder said to Kwok that “this show is meant to inform, and to reflect is to inform – if we do not reflect the public injustices queer people face to our audience, how will they recognise that what they have done is wrong?”

The production has allowed around 50 actors and dancers to come together in support of the arts and the LBGTQ+ community.

Yuhan Huang, a German Swiss International School student and another main cast member, understands the importance of the plotline and how much it means for Hong Kong’s queer teens.

Yuhan Huang said storylines like the one in “Only a Girl” are important for teaching people about the LGBTQ+ community. Photo: Handout

She said, “being queer is often still perceived as an alien or Western concept. Having representation is a significant way to give a face to the LGBTQ+ community in Hong Kong. It’s a demonstration that we are here, and that our stories will not be erased.”

The cast said they are thrilled to showcase their talent and passion, especially lead actress Bianca Bautista, who plays Jazz in the musical.

What NOT to say when a friend comes out to you

“I am super excited for the songs, dances and sequences,” said Bianca, a student from ELCHK Lutheran Academy, saying audiences should prepare themselves for the meet-cute scene when Jazz meets her love interest, Darcy.

You can catch Only a Girl at the Shouson Theatre at the Hong Kong Arts Centre from Thursday to Saturday, November 27.