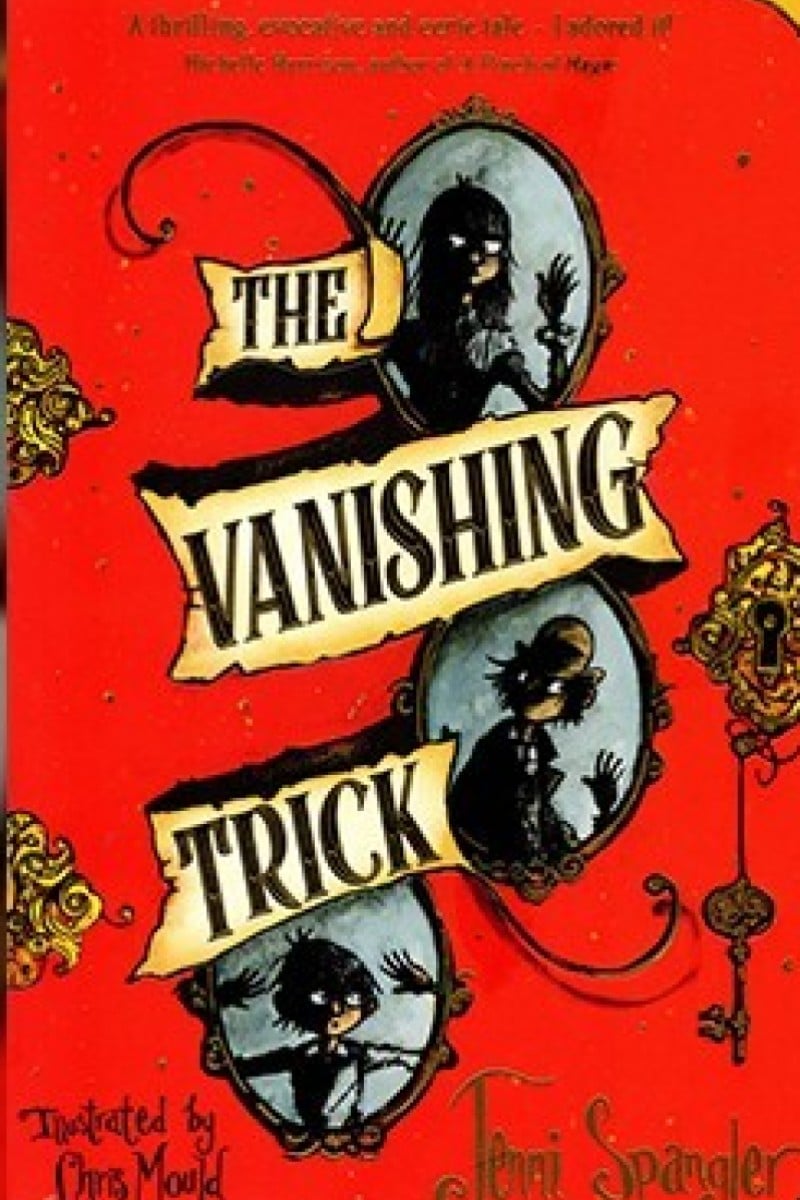 ‘The Vanishing Trick’ book review: magic and mystery combine in a setting worthy of Charles Dickens 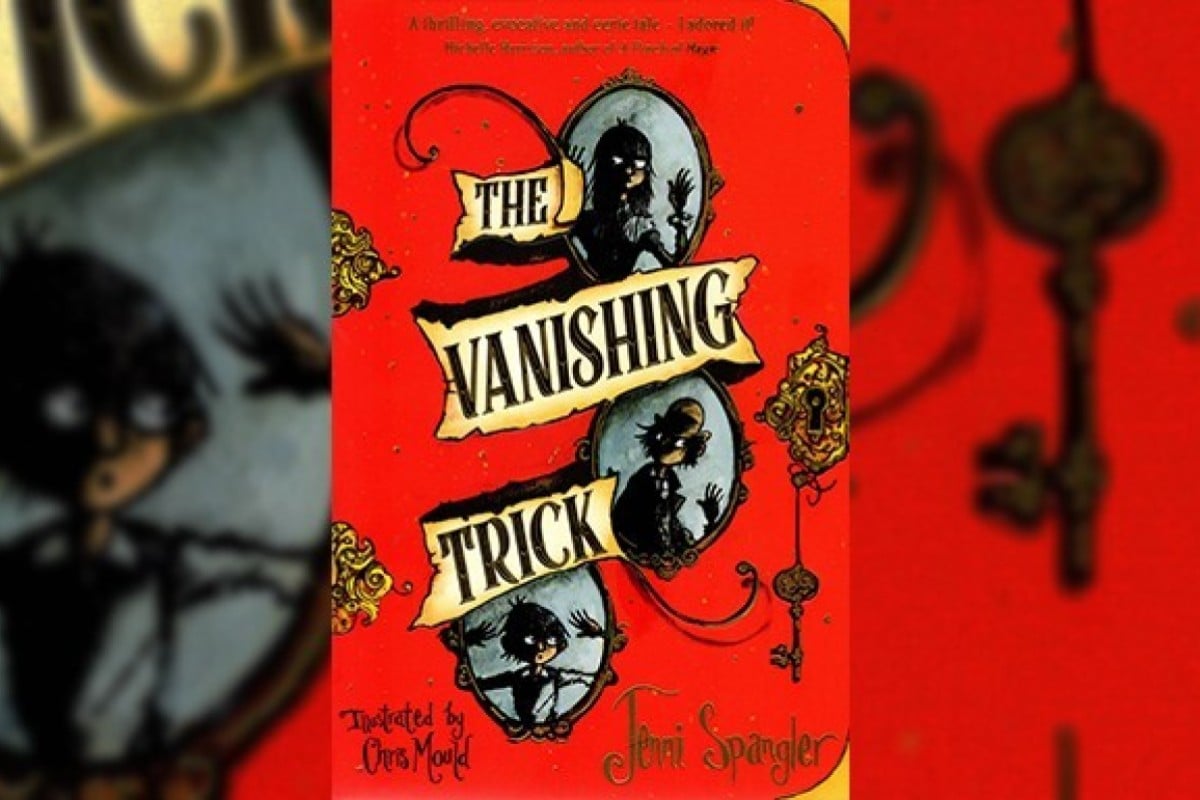 Published by Simon and Schuster

It’s a rare debut novel that turns out to be as original, masterful and enthralling as Jenni Spangler’s The Vanishing Trick. This spooky tale is a stand-out in the often overcrowded field of magical youngsters.

Leander is an Oliver Twist-type street orphan, scrounging, and stealing, and sleeping in alleys and shop doorways in a gothic Victorian setting. He doesn’t enjoy stealing, but it is the only way he can survive.

One day, he meets a kind, aristocratic lady called Madame Pinchbeck who offers him food and shelter. Without asking any questions, Leander accepts this generous offer and climbs into her coach. If this move makes you roll your eyes or slap your forehead, you’ve got an idea of what comes next.

It turns out that Pinchbeck is a fortune-teller, and she wants Leander’s help her when she stages seances to contact the dead.

Leander soon discovers that Pinchbeck’s only real interest in him is the one treasured possession he owns, a locket that his mother gave him before she died. But what value could this seemingly worthless family trinket have for her?

Leander doesn’t have much choice in the matter: Pinchbeck casts a magic spell which turns the unsuspecting street urchin into a spirit, and imprisons him inside the locket. She only brings him out in human form when she needs him during a performance.

Is Wilde’s new home town filled with pranksters, or do witches still exist?

Pinchbeck has captured many children before, and when she no longer has any use for them, she smashes the “cabinet” in which she has imprisoned them, ending their existence. Leander discovers that the scheming psychic currently has two other children at her command: a boy called Felix who is desperate to find his missing brother, and a girl called Charlotte who has been taken from the home of her wealthy uncle.

Once Spangler has her four main characters in place, it’s a race against time for the three children to escape from Pinchbeck’s clutches and put a stop to her bogus seances and evil plans.

The desperate trio discover that while Each of them is essential to Pinchbeck’s schemes, she does not have enough power to keep all three of them prisoner. Can they escape, or but will their attempts lead to their own demise?

The Vanishing Trick is a triumph because of its fantastic plot, Spangler’s expert characterisation, and the satisfactory, but far-from-predictable, ending. The seance scenes are genuinely spine-tingling, and in Pinchbeck, there is a memorable, horrifying villain.

This suspenseful magical thriller is a five-star dark tale from an outstanding talent. Highly recommended.