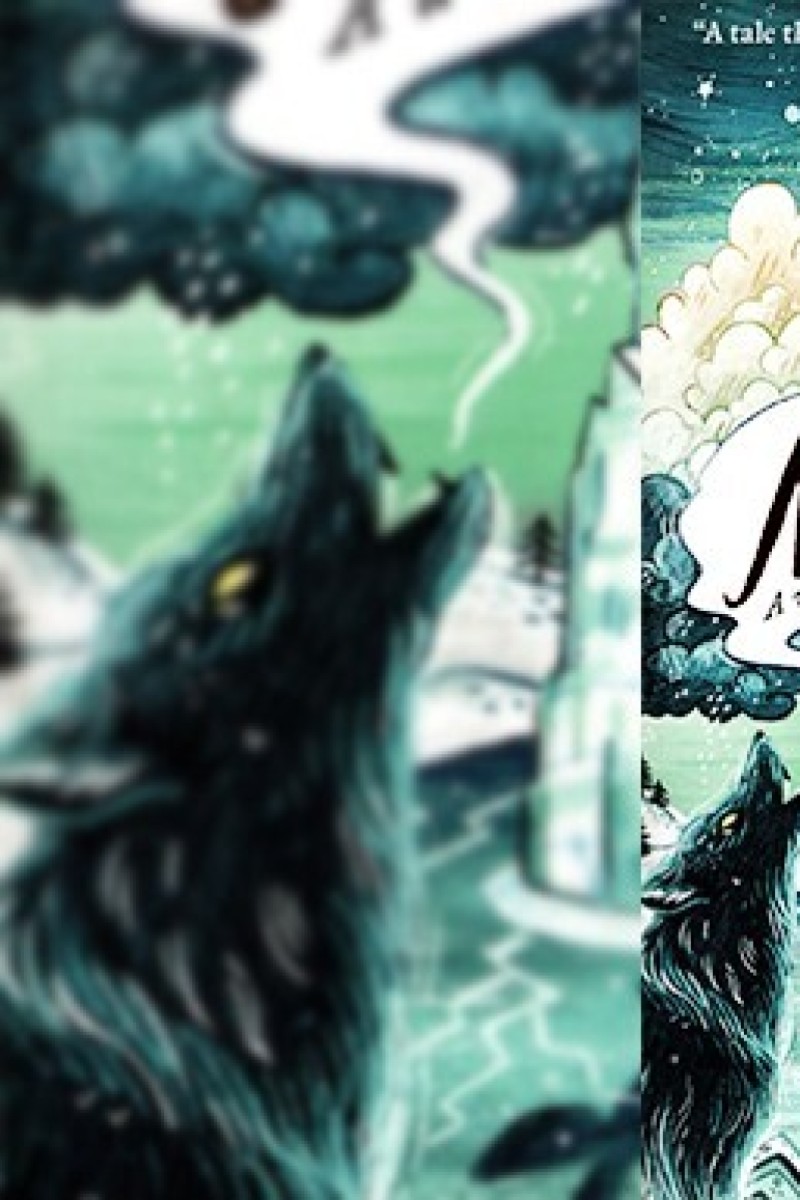 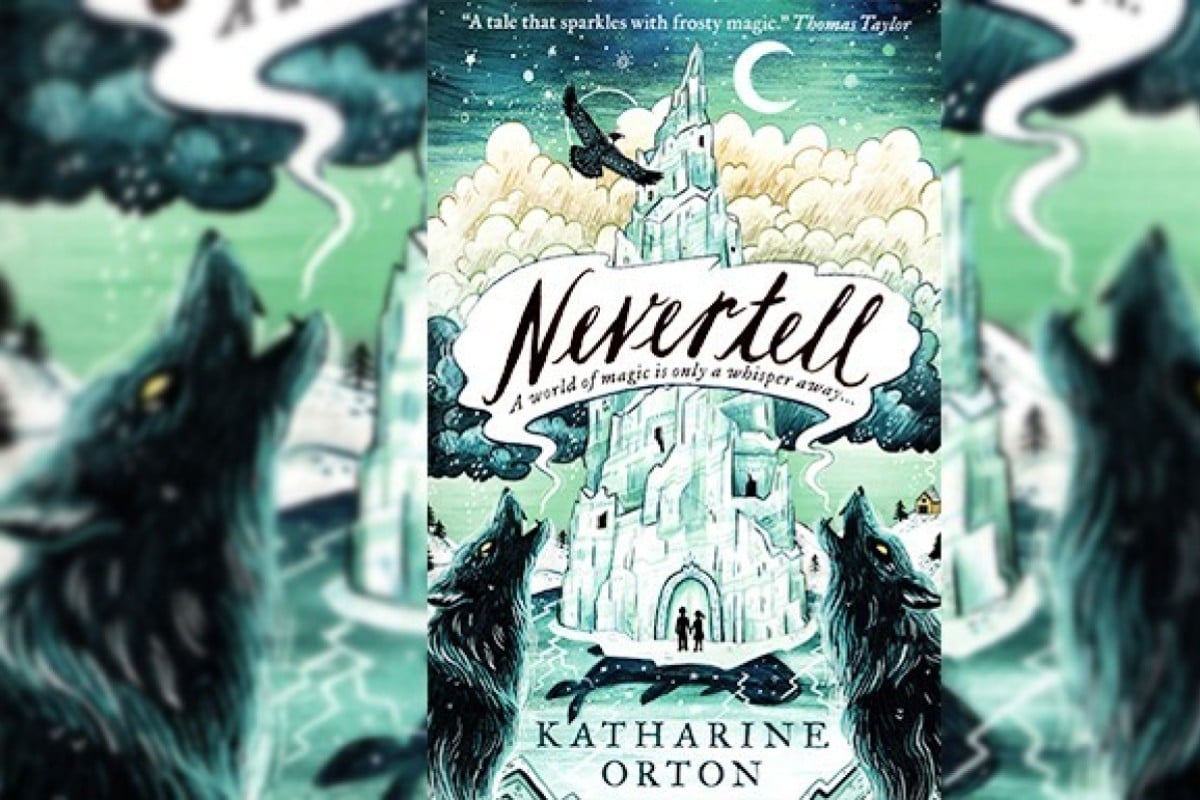 Katharine Orton’s debut YA novel Nevertell is a captivating story full of surprises. It starts off as a historical tale set during Stalin’s reign of terror shortly after the end of the second world war. But after an involving opening, Orton surreptitiously morphs her story into a magical chase narrative, as a powerful sorceress and her invisible pack of wolves pursue their quarry through the ice and snow.

Lina has never known freedom. She was born 12 years ago in a Soviet gulag prison camp in the depths of the frozen Siberian wilderness. She has never put a foot outside barbed wire fences that surround the camp.

The only landscape she sees beyond the fences is an endless plain of ice and snow. Lina lives in this grim place with Katya, her mother, who has never revealed the identity of Lina’s father, or the reason why she was sent to the gulag before Lina’s birth. But no one asks questions or talks about the past here.

Every morning, Lina puts on her grey overalls and trudges across the square from the living quarters to the camp’s isolated greenhouse where Commandant Zima grows vegetables for the local Soviet bigwigs.

Zima cares more about the plants than he does about any human occupant of the camp. He has trained Lina to look after them, and this is how she spends most of her time. But no one dare ask why, of all the children in the camp, she was the one selected to do this job.

A fascinating tale of the French revolution - with a supernatural twist

Lina has grown up listening to whispered tales of sorcerers, spirits and ghost hounds that roam the land beyond the camp fences. But can the ancient forbidden folktales be true? And even if they are, surely the camp inmates are safe in the gulag.

Out of the blue, Lina finds herself caught up in an escape plot and, dragging her best friend Bogdan along, bravely makes a bid for freedom. Encouraged by her mother, Lina sets out on a quest for Moscow to track down her grandmother.

Once outside the prison camp, Lina and Bogdan find themselves in a world more dangerous and challenging than the one they’ve left behind. Orton has thrown a few supernatural hints into the opening chapters, and magic now becomes a strong driving force in the story.

In the frozen wastes beyond the camp, an angry ice witch and her pack of fearsome spirit wolves are out hunting for an important prize. Why do they have Lina in their sights?

Orton’s debut is an original page-turner packed with mystery. Tying together the harsh world of political prisoners with folklore is unusual, but she pulls it off with great confidence.

Nevertell is masterful and moody storytelling, and Lina is an intrepid tour guide through Orton’s world of ice, bravery and edge-of-the seat suspense.