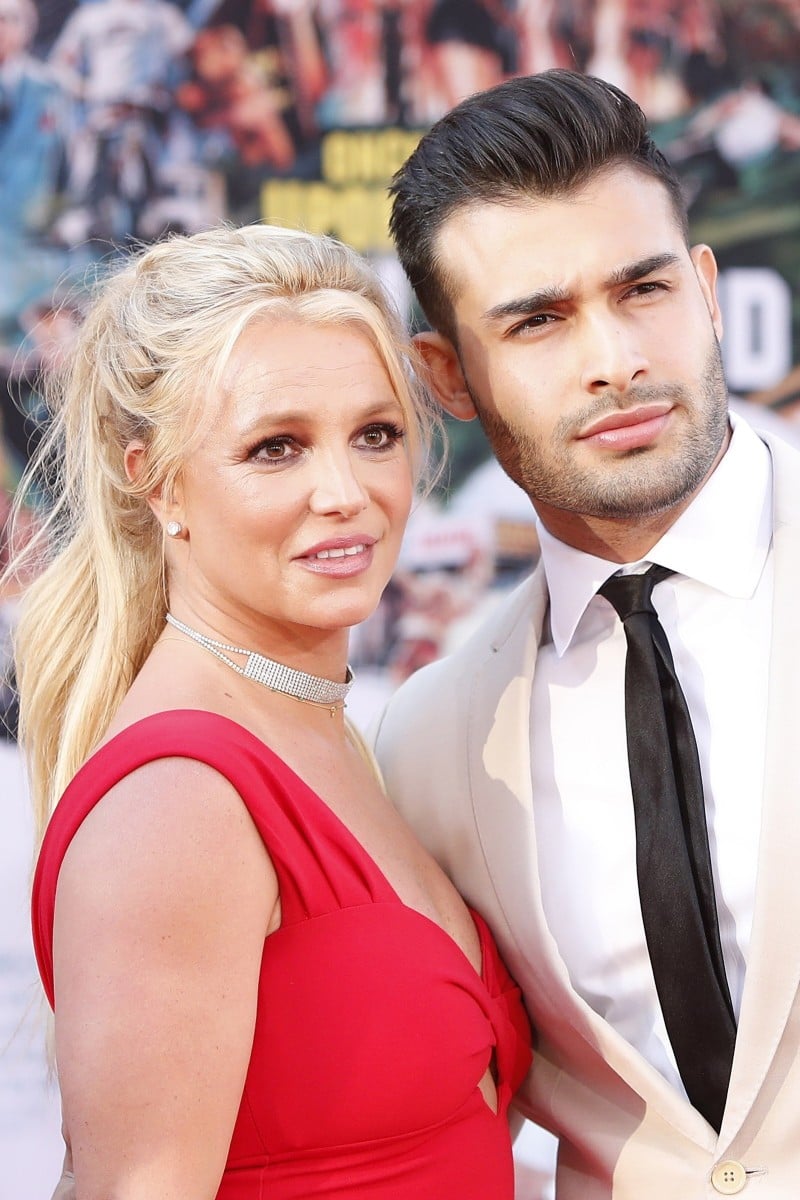 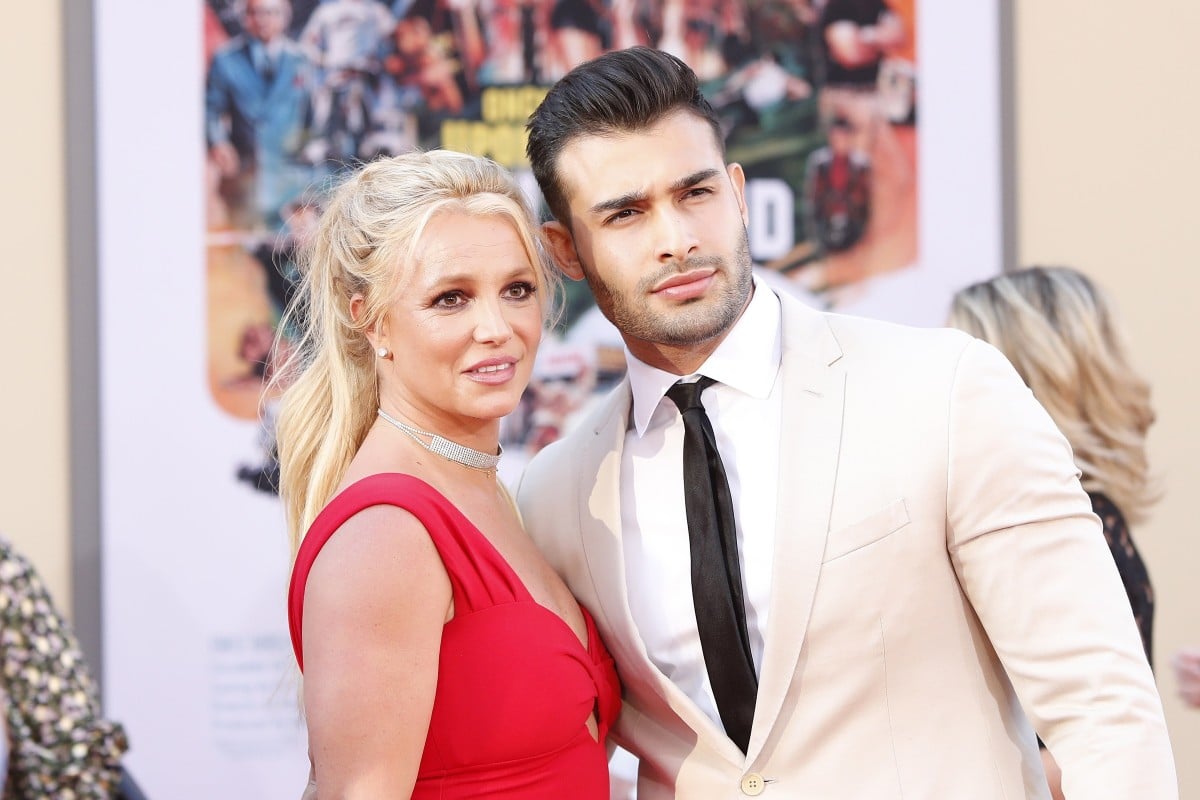 US pop singer Britney Spears announced she was deleting her Instagram account, though only temporarily, shortly after she got engaged to her boyfriend Sam Asghari. Photo: EPA-EFE

Britney Spears’ conservatorship battle has sparked interest and concern worldwide over the pop star’s well-being, which made it all the more shocking to fans when she deleted her Instagram page on Tuesday, suddenly cutting off her biggest platform to communicate with the public.

“Do not worry folks ... just taking a little break from social media to celebrate my engagement,” she tweeted the same day, adding her signature exclamation points and emojis. Though Spears has more followers on Twitter (55.5 million) than Instagram (34 million), she rarely utilises the platform.

“I’ll be back soon,” she promised.

It was Spears’ to take down her Instagram account, her lawyer Mathew Rosengart told media outlets Fox News and Page Six.

As her conservatorship battle raged on, Instagram was where fans and supporters of the #FreeBritney movement felt they could hear Spears voice her true thoughts and feelings, despite not having total control over her life. With that outlet gone, though apparently temporarily, some fans applauded her step back into privacy, while others showed concern that her primary form of communication with the outside world was removed.

For months, Spears has shared posts that ranged from lighthearted videos of her twirling and dancing, to candid and blunt confessions, such as when she said in March that she was “embarrassed” by how she was portrayed in recent documentaries about her career and conservatorship.

Spears’ money and life were under her father’s control for 13 years, sparking the #FreeBritney movement. Photo: FX/TNS

One of her most recent posts expressed gratitude for the #FreeBritney movement. which came as her father and co-conservator Jamie Spears reversed his stance and filed documents to end her conservatorship.

“Growing up in a world where basically almost everything I did was controlled by someone else ... I hope this message gets to people who have been confused or manipulated by a system,” Spears wrote. “No... you’re not alone and no... you’re not crazy !!!! People need to hear this before it’s TOO LATE !!!! I’ve waited 13 years and counting for my freedom !!!!”

The news came just two days after Spears revealed her engagement on Instagram to her long-time boyfriend, Sam Asghari.

Take a look at Britney’s court testimony, when she finally got to be heard

“Look at that, do you like it?” Asghari asked of the ring in the short video, to which Spears replies, “Yesss!”

Hours after her social media break made waves, Spears was named one of Time 100’s most influential people on Wednesday. Paris Hilton wrote a tribute to the “fighter” and “sweetest soul” who “grew up in the tabloid culture of the 2000s, when the paparazzi machine was accepted, unforgiving and cruel.”

Spears’ life has been under media scrutiny since the age of 16, and peaked shortly after her break-up with former boyfriend Justin Timberlake. Photo: Getty Images/TNS

She added: “In 2021, the battle cries of #FreeBritney roared louder than ever from her global network of devoted fans and a concerned public. Our hearts broke when Britney spoke about her pain.”

“Despite the darkness that has surrounded her life, Britney embodies joy and shares the light of her beautiful heart, forever the superstar,” Hilton concluded. “So we stand by her and root for her as she turns pain into purpose, her unwavering spirit stronger than ever.”