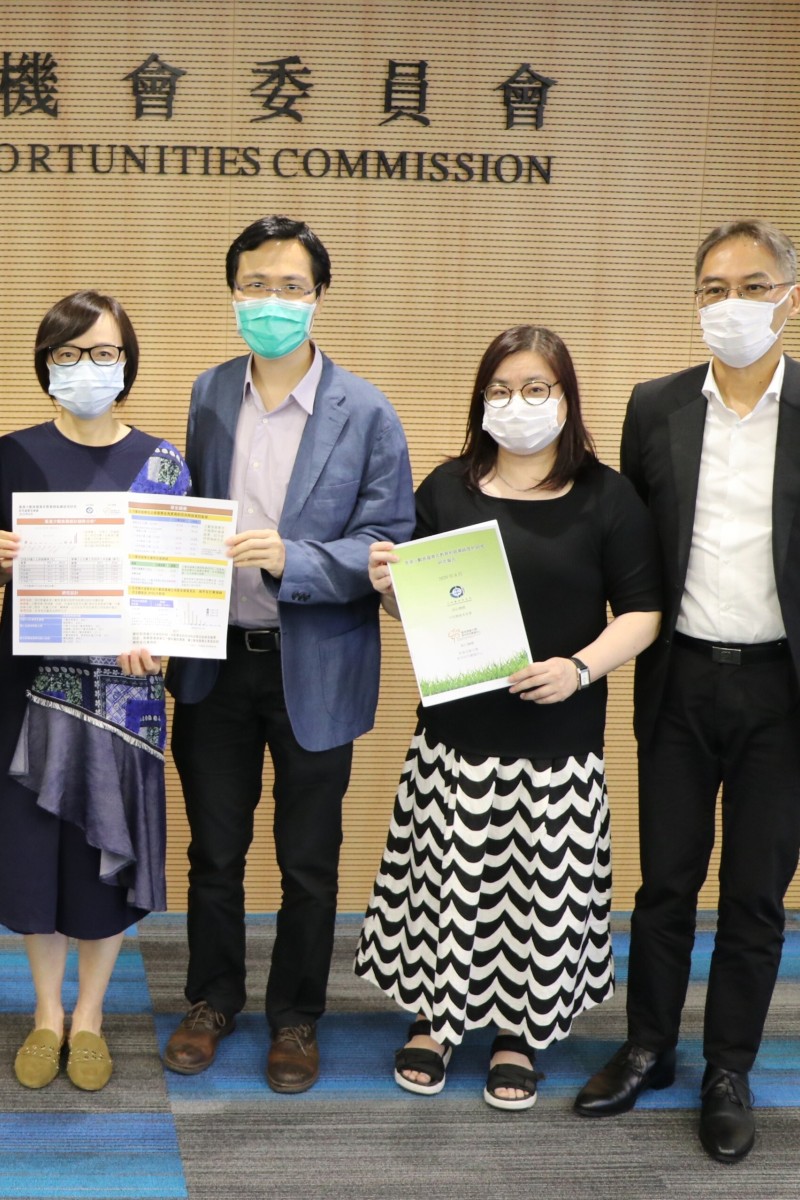 Ethnic minority students in Hong Kong suffer at school and work due to prejudice, language 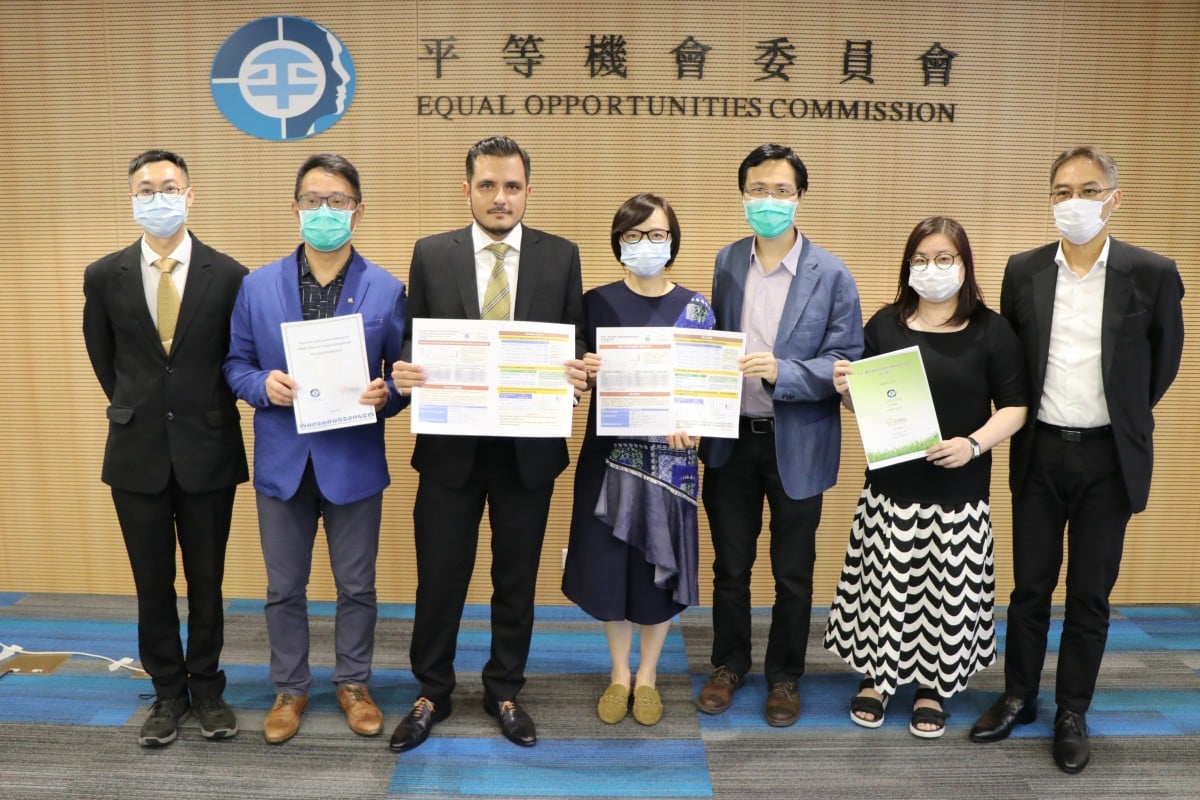 Ethnic minority students have higher educational and career aspirations than ethnic Chinese students, but they struggle because of the lack of proficiency in Chinese, a study has revealed.

According to the study by Baptist University and the Equal Opportunities Commission (EOC), employers recognise but do not report racial discrimination in the workplace.

The study has also revealed that low Chinese literacy is a major obstacle to employment.

People tend to link ethnic minorities with refugees, illegal labour and criminal activities. Employers are also worried that their Chinese employees might not want to work with staff from ethnic minorities.

More than one-third of employers only advertise in Chinese, and most employers have little intention of hiring ethnic minority staff recommended by Labour Department and NGO employment programmes.

The term “ethnic minority” itself is also viewed as discriminatory by some, suggesting alternative terms such as “people from multicultural background”. YouTuber Zain Syed on stereotypes, culture, and being treated like a foreigner in his hometown

Dr Rizwan Ullah, deputy convenor of the EOC’s policy, research and training committee, said: “For the majority of employers, there is a series of obstacles to hiring ethnic minorities.”

In addition to the obstacles already mentioned, other issues include “segregated recruitment channels and negative previous experience”.