Trainer Me Tsui Yu-sak finally converted numbers into victory with his 55th runner of the season, Green Eagle, leaving only Sean Woods to put a score on the board. 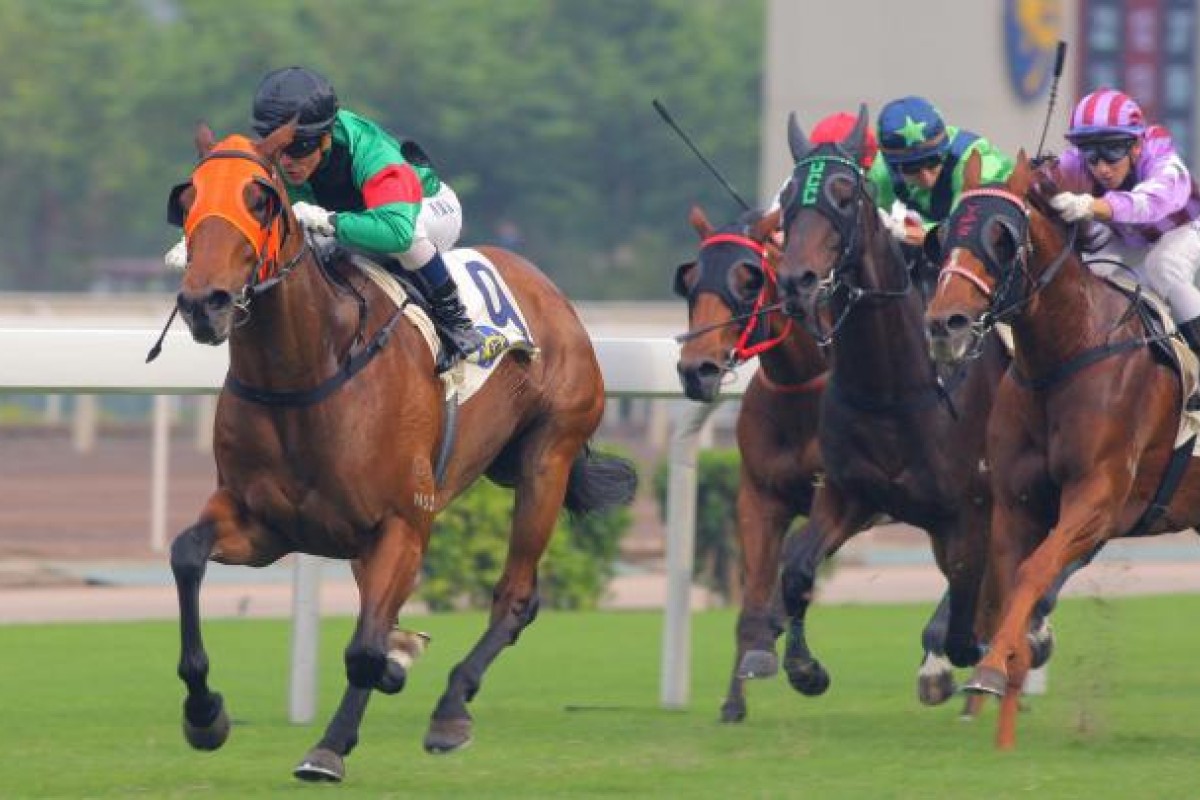 Trainer Me Tsui Yu-sak finally converted numbers into victory with his 55th runner of the season, Green Eagle, leaving only Sean Woods to put a score on the board.

Tsui had endured a frustrating start to the new season, with more starters than any yard and more minor placegetters, but he had been unable to break through until Weichong Marwing steered home Green Eagle in the second last race of the seventh meeting.

By contrast, Woods has had just 10 runners and Tsui said he was relieved to have got off the mark, giving Marwing the second leg of a double on a horse who keeps surprising people.

Marwing said the key was Green Eagle saved himself for raceday - as his record of seven starts for three wins indicates.

"He's so lazy. Me rides him work and he does his best to push him and shove him around in the morning but this is a horse who just gives you nothing in trackwork - it's pointless taking any notice of it," the jockey said. "He brings his best to the races, although having said that I thought his barrier trial had been good. He finished third to Lucky Nine and Lucky Nine ran so well in the Group One on Sunday in Japan. This was only a Class Three."

Earlier, Marwing had all the favours on David Hall's Breeze Of Luck to help the five-year-old return with a solid 1,600m win in Class Four.

Normally, Breeze Of Luck has found himself right out the back in races and charging home, but barrier one and a modest pace saw him able to trail the leaders into the straight and proved too strong this time.

"Not a lot of tempo, gate one and suddenly he found himself three lengths off the lead instead of where he has been normally because he hasn't had the same kind of draws or pace," Marwing said. "That was the difference and I didn't have to push him to be there, he just landed there and was quite relaxed and able to finish it off."

Hall said Breeze Of Luck had carried some "residual fitness" into the race after he had been active until the final week of last season before a shorter than usual summer break.