Dragon will come on for first-up run 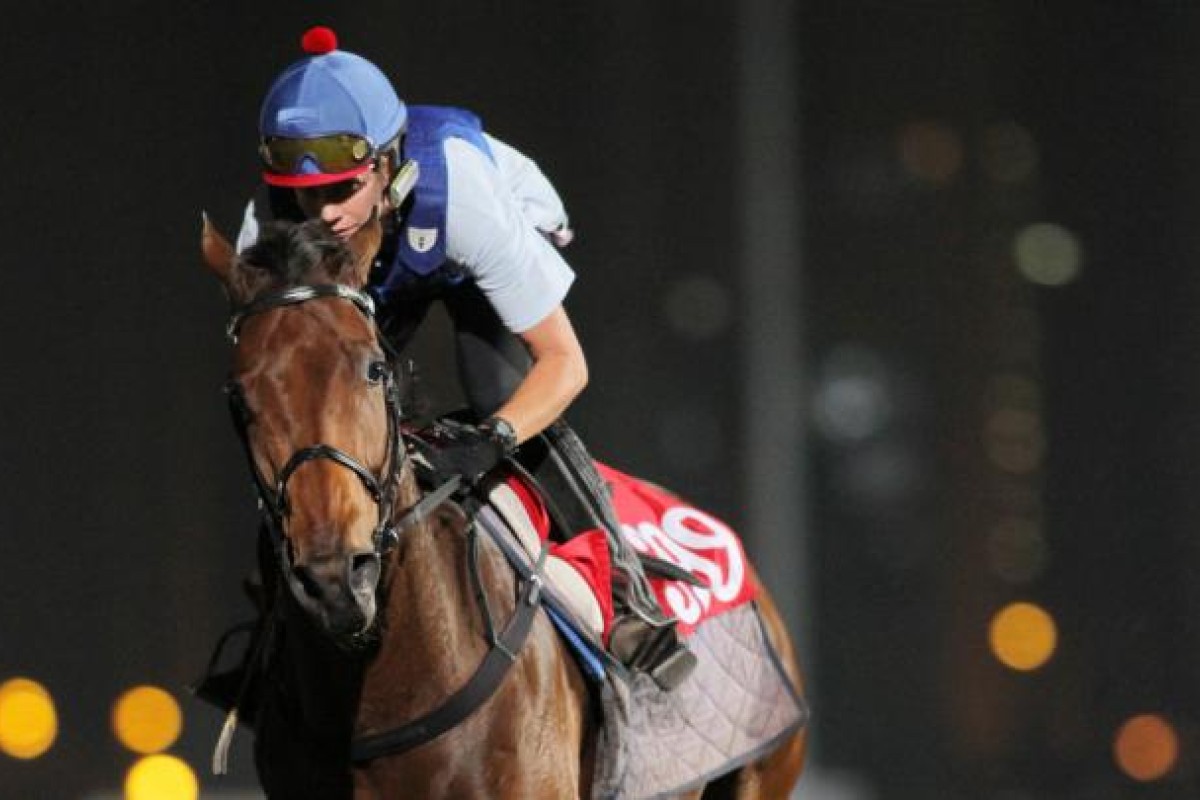 Ambitious Dragon has had only gallops. Photo: Kenneth Chan

Ambitious Dragon produced what may have been his best performance of last term first-up, when he carried top weight and streeted rivals in the National Day Cup after a long lead-up preparation.

This time he faces what is arguably the deepest domestic field of his career, again resuming with top weight under handicap conditions, but over a mile compared with the 1,400m of last season.

"I would have preferred to do a turf barrier trial last Tuesday, but we weren't able to, because this isn't a Group One so we weren't allowed," Millard said.

"He is not the greatest worker, so a barrier trial would have been nice to get him a little bit tighter - but it wasn't meant to be."

Millard instead booked a grass gallop with new jockey Zac Purton aboard on the day of the planned trial, the gelding running home in just over 23 seconds for his last 400m.

After that peak first-up performance last October, Ambitious Dragon still won two more races, both Group Ones, but fell flat on his three biggest days - the Cathay Pacific Hong Kong Cup, the BMW Champions Mile and in the Dubai Duty Free - as the season stretched on.

Millard has hinted he is wary of the same thing happening again, and is leaving some gas in the tank for his major target - either the Longines Hong Kong Cup, or Mile, on December 9.

"We've got to take into account that this is a preparation run, we'd expect him to improve off this," he said. "We've started him off that much later and we can see that he is just getting better each day. Really, it's a similar prep to last year - and I'm confident we've done enough with him."

He is yet to decide whether Ambitious Dragon will contest the Jockey Club Mile or Cup on the way to International Day, and will let the relative strength of competition decide which big race he targets.

"We'll enter him in both races in December, just leave it open, see who is coming and decide which race we can win," Millard said.

"This will be a big test on Sunday though, Glorious Days was very impressive in his barrier trial, there's the usual rivals, who he has to give two or three pounds to."