Little Bridge and Lucky Nine lead a formidable home team, but a foreign victory wouldn't be such a bad thing 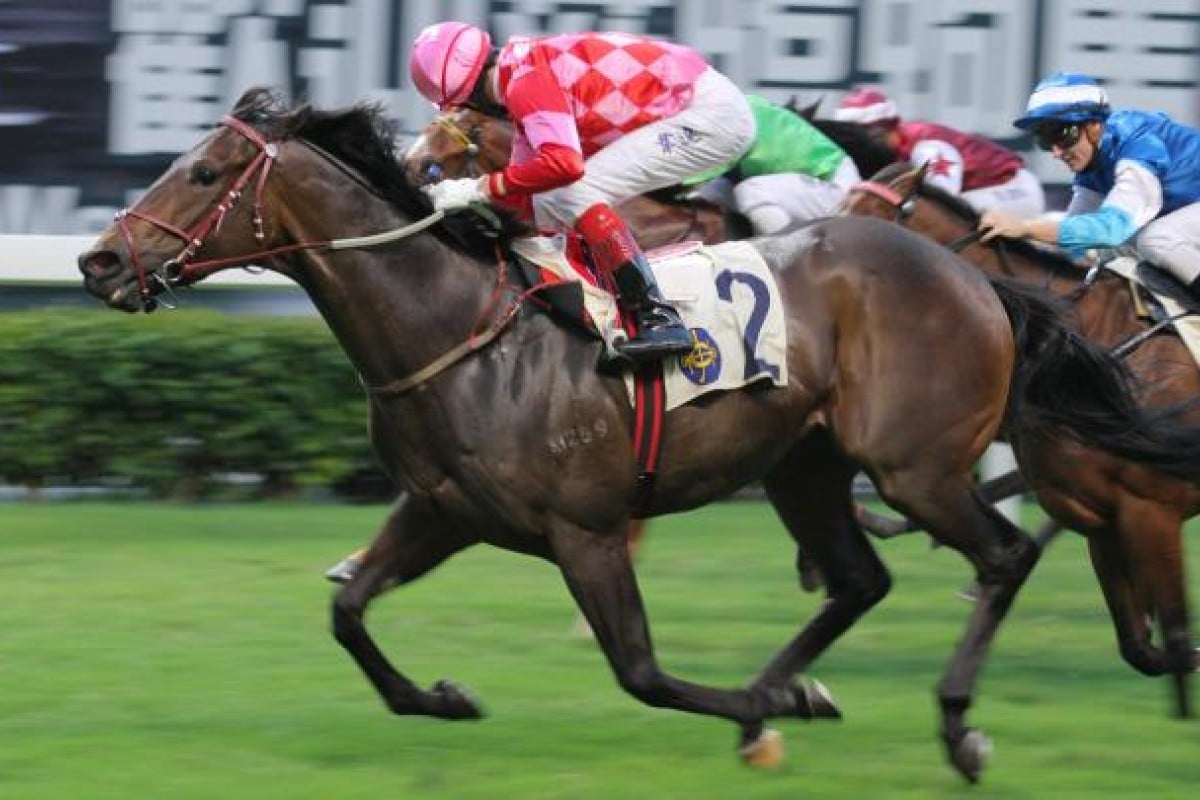 Up-and-comer Time After Time is expected to swim when thrown in the deep end this weekend. Photo: Kenneth Chan

The confirmation that Sea Siren will be here for the Longines Hong Kong Sprint is good news, as Australia is the most serious reference point regarding the quality of the race, and Sea Siren is a serious version of the top-level sprinters there, once you take away a freak like Black Caviar.

When J J The Jet Plane beat Rocket Man and the Sprint went overseas for the first time in 2010 we hoped the perception of the race being too hard to win might have vanished. Then the local team took six of the first seven placings last year and it was an issue again.

While the Japanese have been hard to beat in Japan and honourable in defeat here, the facts remain they have sent plenty of runners for the Sprint without making a dent. For the sake of the race again, perhaps a win by Curren Chan, Lord Kanaloa or whoever else fronts up could be a good thing.

And this year we also had the concern Little Bridge had done the Sprint some damage by going to win an away game at Royal Ascot, scaring off what was left of the Europeans - at a time when even getting Australian horses here in December has been particularly difficult, especially after the strong Aussie team in 2009 went home in tatters.

Between the Patinack Farm Classic last weekend and the Jockey Club Sprint this weekend, the players and pretenders for the Sprint should be pretty well sorted, even before next week's announcement of the invited runners.

Singapore's Super Easy adds some extra interest, but Hong Kong fans will be doubtless looking for a better effort from Little Bridge than he presented when lacking fitness in Japan and something similar without the bad luck from Lucky Nine.

Just as interesting, though, will be how some of the others measure up to those standard-bearers, including the John Moore-trained Time After Time.

John Size elected to miss throwing Real Specialist in the deep end in the Group Two Jockey Club Mile, while Moore has adopted a more aggressive stance with Time After Time, who is rated two points lower than Size's galloper.

Under the conditions of the international trial events this weekend, those without the penalty for a Group One win have assembled, over almost a decade, a particularly good record vis a vis the stars who have earned the extra five pounds for winning majors.

As a result, we have had some famous defeats in these final lead-ups to the international races, not the least of them the likes of Sacred Kingdom, Collection, Viva Pataca and Good Ba Ba, though quite a few of the same horses have bounced back on grand final day, three weeks hence.

Last year there were hard-luck stories for California Memory and Ambitious Dragon in these races, but the cold hard facts remain that three out of three odds-on favourites were tipped over in the trial events. And the year before, it was two out of three. Only in 2007 was there a perfect short-priced set for punters - and that's when Sacred Kingdom and Good Ba Ba were rising stars without the penalty.

It seems remarkable that five pounds would make that much of a difference, but it apparently does and so these have always been kind races to the up-and-comers.

That's the role Time After Time occupies and Real Specialist would have done too, although Size's rationale made perfect sense. He also has an established Group One class horse in Glorious Days, who also doesn't have the penalty, and knows the job of Real Specialist trying to beat him on level weights.