Rival Glorious Days gets a plum gate but his trainer, John Size, is not counting his chickens just yet in the Hong Kong Mile 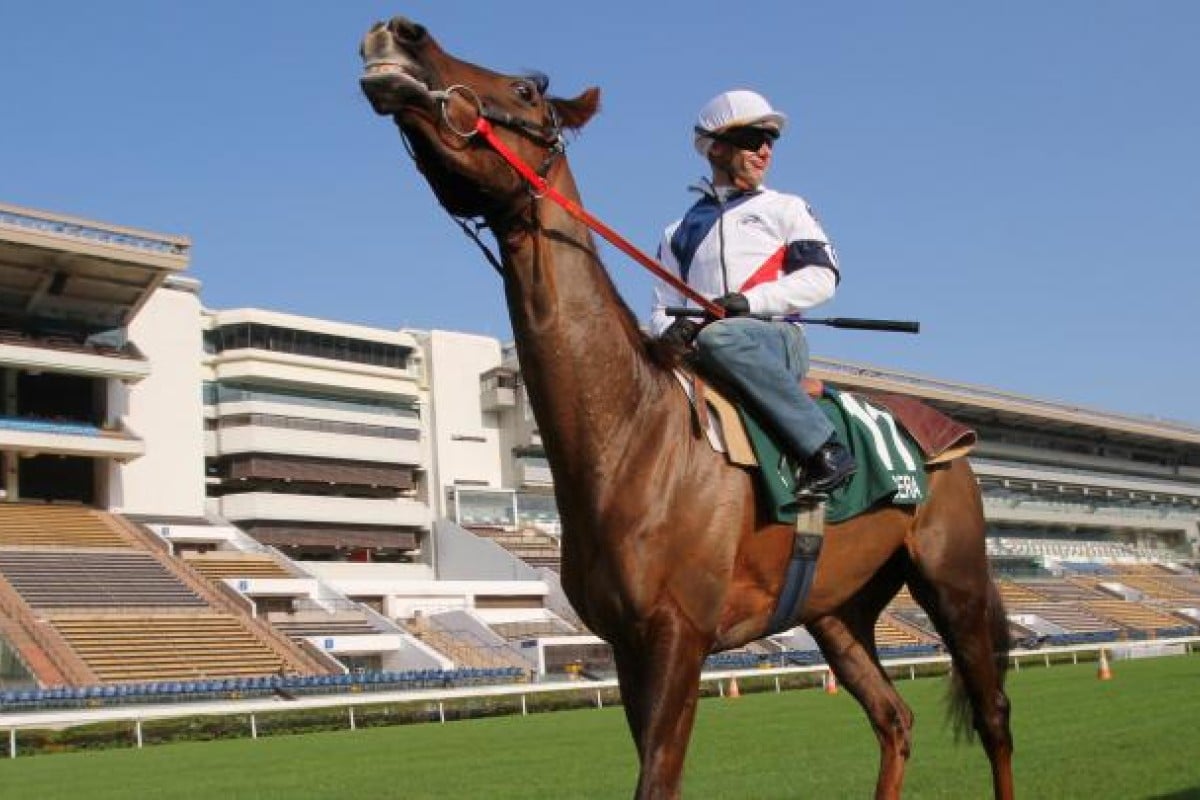 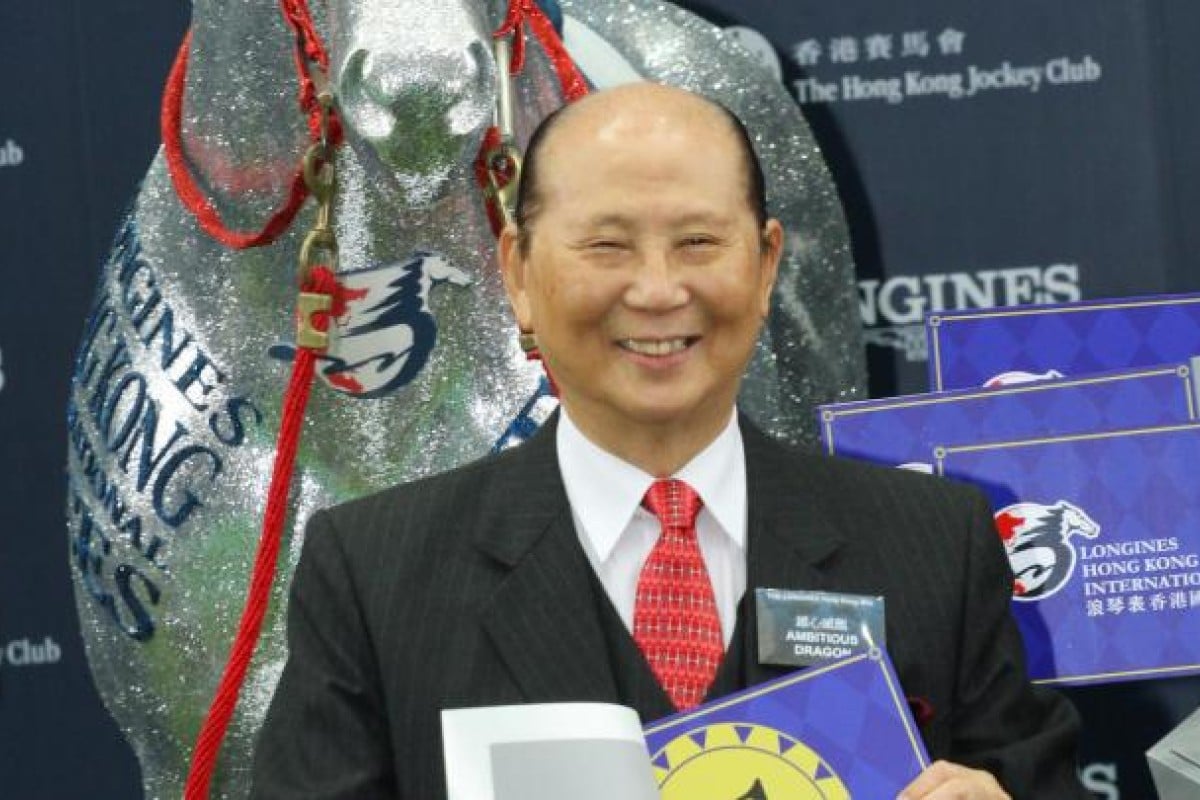 When Ambitious Dragon's owner, Johnson Lam Pui-hung, peeled back the number 11 at the barrier draw for the HK$20 million Longines Hong Mile yesterday, the audible sigh from onlookers said "advantage Glorious Days" - but there was one important individual who demurred.

Ambitious Dragon's conqueror in the Jockey Club Mile was one of the early names out at the draw and Glorious Days was perfectly placed in gate three but his trainer, John Size, wasn't buying the common wisdom.

"Ambitious Dragon, on his day, if he puts in a big performance he is unbeatable from any barrier," Size said matter-of-factly. "We just have to ride our luck and hope we're good enough."

In the 2,000m Cup where barriers are vital, the gods were kind to last year's winner, the Tony Cruz-trained California Memory, who drew the same barrier one he had 12 months ago, and to the world's highest-rated horse, Cirrus des Aigles. "Five is definitely a good draw," said the six-year-old's trainer, Corine Barande-Barbe. "It will prevent him being boxed in or having to go wide, and he can do a lot from that draw. Now it will be up to Olivier Peslier and the horse and they will decide the tactics when the gates open."

Matthew Chadwick said the pole position would help California Memory keep in touch, as he was able to do last year. "This year the pace could be slightly faster. I think we can still put ourselves handier without doing any work, and then we've just got to find a split," the jockey said.

The Sprint field was reduced to 12, with the Danny Shum Chap-shing-trained Ascot hero Little Bridge coming out with a foot problem, but Lucky Nine's long-term inability to come up with a good barrier in big races continued as the Caspar Fownes-Brett Prebble combination faced overcoming gate 12.

It was a blow to the defending champion's hopes but Fownes said it was "now in God's hands and Prebble's" and the jockey was not selling out his chances of winning the race for a fourth time. "I was midfield and wide on Sacred Kingdom, and even though I drew gate six last year, I was held off the track by Joy And Fun in pretty much the same position, so you can win from out there," Prebble said. "I'd rather be drawn lower, but if I can get some cover he is still right in it."

"That's a great draw for Time After Time, who is my best chance, and Douglas Whyte will have all the options from there," said Moore, who had mixed fortunes with his runners in the Cup - Irian in eight, Dan Excel in nine, Zaidan in 12 and Military Attack in 13 - and the Mile.

"Xtension drawing four [in the Mile] is a great boost. He missed a race in his preparation but his work has been good and James McDonald can put him in much the same spot he had when he won the Champions Mile," Moore said. "Packing Ok is drawn out a little in nine, but he'll go forward and Packing Whiz isn't disadvantaged in 10 because he drops out anyway."

Trainers of runners in the Vase (2,400m) were less concerned about draws for the longest of the races, but the favourite runners were well served with Sea Moon in three, Dunaden in two and likely front-running visitors Dancing Rain (five) and Joshua Tree (six) also coming up with good gates.

Alain de Royer-Dupre was boosted by gate one for Bayrir, as he feared having to give too much of a start if the colt drew out. "You can do anything with him, forward or back, but he doesn't pull if he is forward so he can race close up behind them now if the pace is not strong. I think his chance has improved," he said.

Even Red Cadeaux's eight draw pleased trainer Ed Dunlop: "With the speed horses draw under him, he can just cross over behind them and find a place where he is comfortable."