Gibson has no reason to doubt Gold-Fun 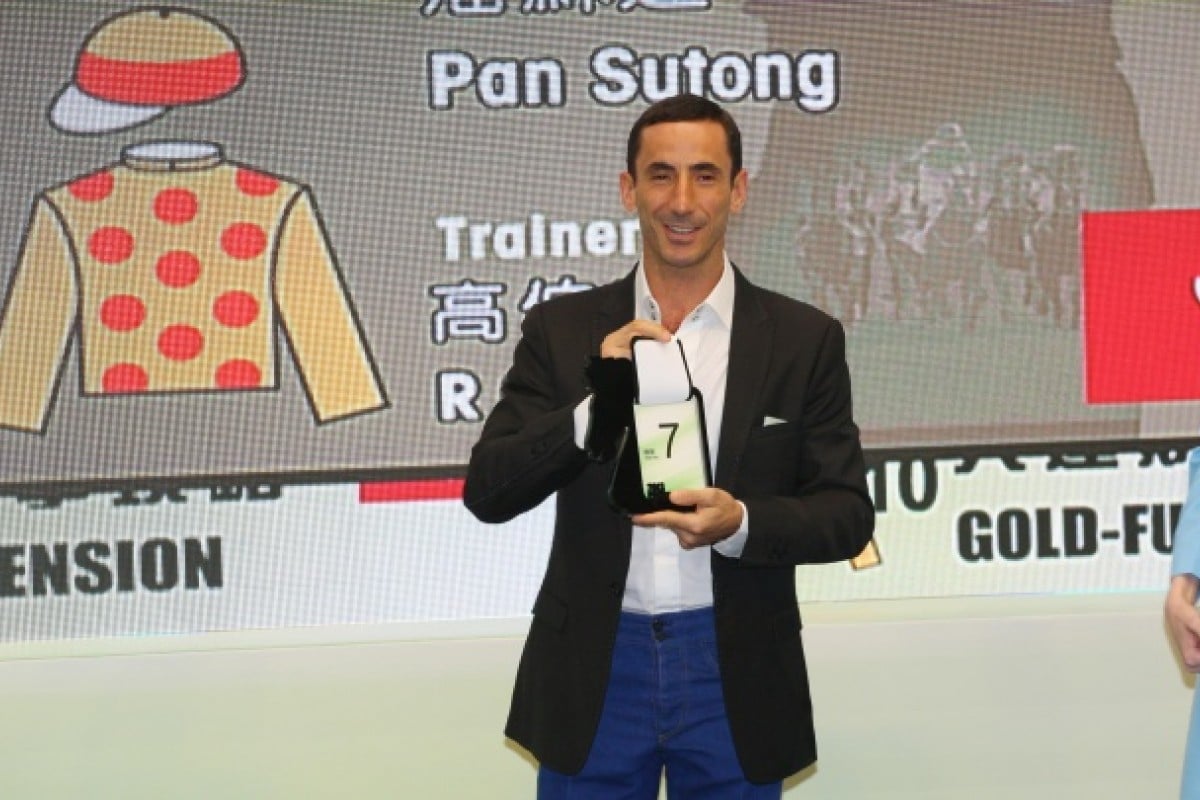 If trainer Richard Gibson is having any second thoughts about the Champions Mile, they aren't to do with his runner, Gold-Fun.

Last week, his Derby winner, Akeed Mofeed finished unplaced in the QE II Cup as he moved from the relative comfort of his four-year-old peers to tackle the open-age stars but that wasn't giving Gibson any reason to doubt Classic Mile winner and Derby third, Gold-Fun.

"Last week did give me a different perspective - that, in retrospect, I might have made a mistake not running Akeed Mofeed in this race instead of the 2,000m race," Gibson said. "I thought Akeed Mofeed just went too hard in the race last week and he wasn't able to finish off, and switching him to the mile might have been a better plan."

But Gibson's confidence in Gold-Fun's ability to take a similar step up to racing open company Group One horses is undiminished.

"Gold-Fun has had a fantastic season and, to his credit, he is still in good shape," he said. "I wouldn't read too much into his barrier trial, it was 1,000m on the dirt and not really his thing. He has never let us down and I don't think he will in this class either."

Rival trainer Tony Cruz is looking for a strong run from Pure Champion and is intending to head on to the Yasuda Kinen in Tokyo with the six-year-old afterwards.

Cruz, the only active trainer with a Yasuda Kinen win under his belt courtesy of Bullish Luck seven years ago, is confident the Tokyo race will suit Pure Champion.

He has been at his best over 1,800m here, which limits his Group race opportunities but a mile at Fuchu could be the right assignment, if he can earn his way there.

"He needs to finish in the top four in the Champions Mile to get an invitation to Japan but it's an ideal race for him," Cruz said. "A big field, a big open track and a good pace, he'll be able to get cover and will be very strong at the end of 1,600m. He'll do well there if he can do well enough to get invited."