Trainer Almond Lee is having a miserable campaign with only eight winners on the board, but he has at least unearthed a promising youngster in Super Jockey. 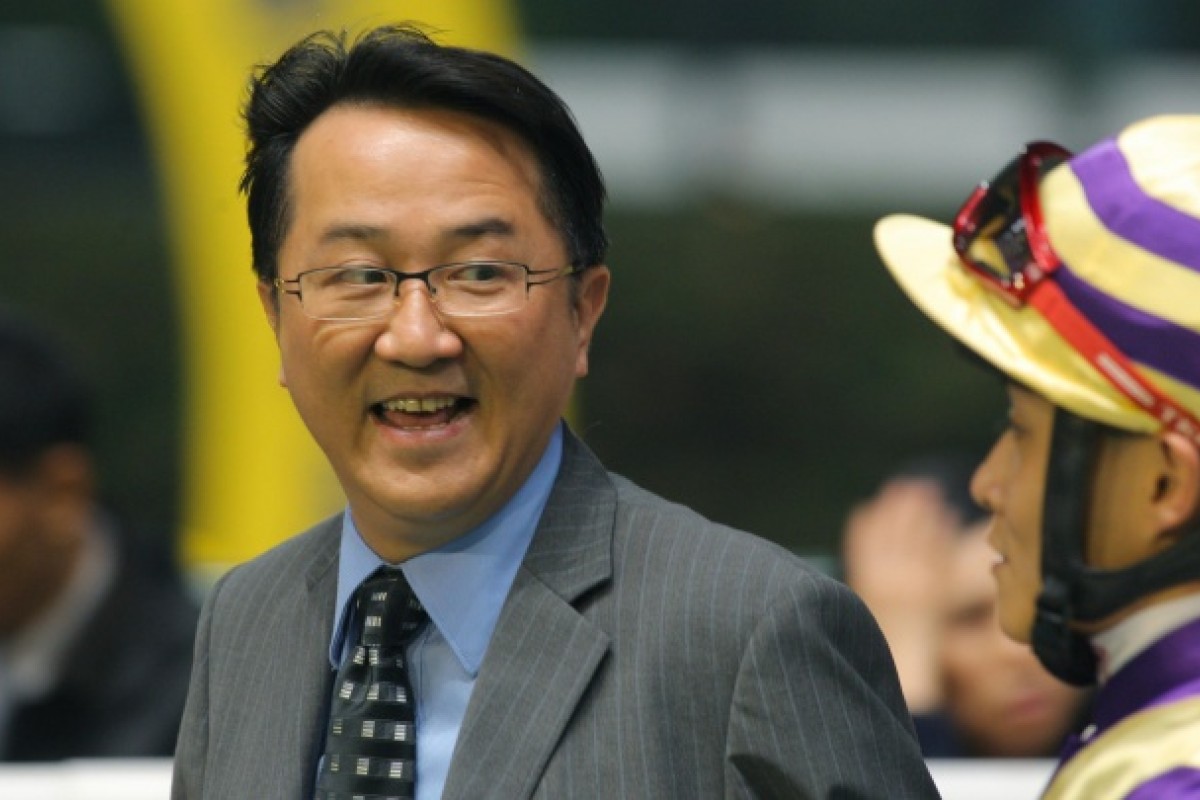 Trainer Almond Lee is having a miserable campaign with only eight winners on the board, but he has at least unearthed a promising youngster in Super Jockey.

Super Jockey, who caught the eye in both his trials since arriving off a win in his only start in New Zealand, was held up twice in the run on Sunday before quickening well to finish an encouraging sixth in the Class Three Indigenous Handicap (1,200m).

He was examined on arrival at the barriers by vets after being re-plated in the parade ring.

Super Jockey was fired up when snagged back to occupy a spot along the fence with only Big Four in behind, then pulled his way forward to settle behind midfield and near the rails at the 800m. He had a wall of horses in front of him while straightening, was again blocked for a clear run at the 400m, pulled out sharply off Winnie's Horse at the 250m and stayed on nicely thereafter.

The gelding, who is a son of Sandtrap and Pompeii Court mare Pennies In Heaven, can handle longer trips on either turf or dirt.

Sandtrap was a multiple graded turf winner up to a mile in America and has sired 12 winners from 17 starters in Hong Kong, including the likes of Perfect Style (four wins on both surfaces and courses), Genki King (four Sha Tin victories on both surfaces) and Windicator Power (three wins over 1,200m at both tracks).

Pennies In Heaven was successful five times and placed three times from 1,400m to 2,150m in her 24 starts in New Zealand and is a half-sister to Good Time Charlie - a Class Five winner at Sha Tin.