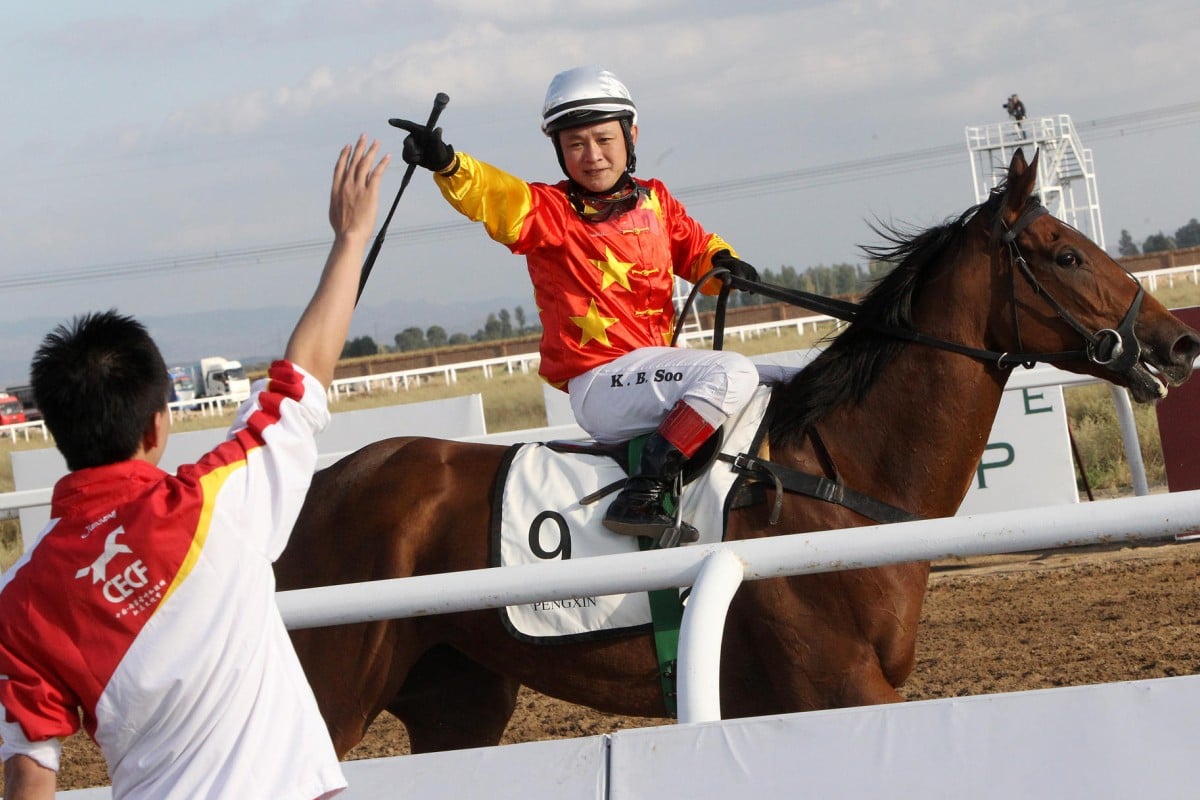 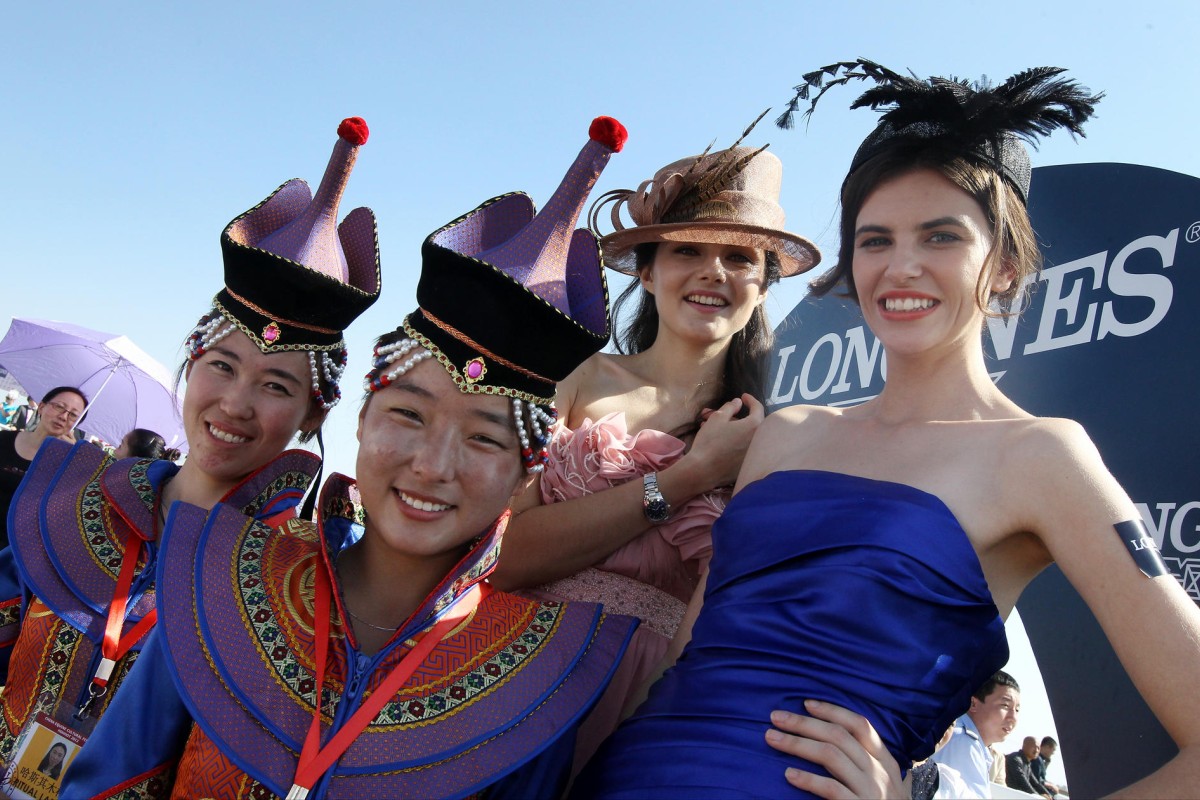 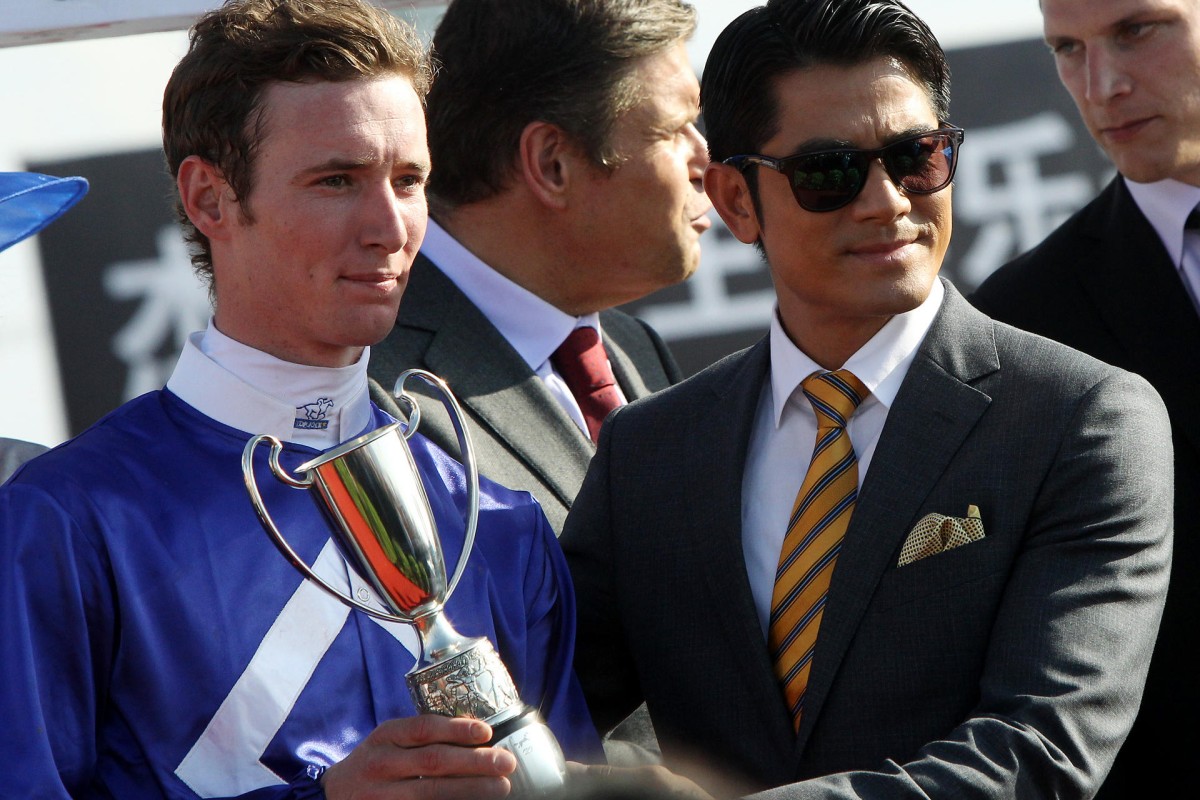 The brilliant blue Inner Mongolian sky set off the ceremonial silk garb and elaborate hats of the local hostesses, which made for a brilliant contrast with the contemporary fashion that rolled into Hohhot for the China Race Club's inaugural race day.

It was hardly world-class racing - the horses in the four feature races were 39 previously tried animals that had been unloaded from northern and southern hemisphere stables and auctioned off to local buyers in an uninspiring sale. But the 30 Mongolian-style tents filled with racegoers from around the world created at the very least a unique experience for those present.

The race day was promoted as "China's richest ever" and was the culmination of the China Equine Cultural Festival - aimed at relaunching a new era of racing on the mainland. It was banned in 1949 after the communist revolution.

China Horse Club is driven by the Malaysian-owned TAK Group, and the event was originally slated to be held at the ambitiously planned, but so far unfinished, Tianjin Equine Culture City, before organisers hastily found the new venue 45 minutes' drive outside Hohhot's centre.

More than 13 busloads of mainly western visitors poured into the track for an eight-event programme with no gambling allowed, but relatively rich purses, particularly for the big races. There was a strong police, army and private security presence, and a few hundred curious locals crowded up to the outside fence for a first look at racing.

One, university lecturer Zhou Yufei, came with members of his animal husbandry class, and said racing remained out of reach for all but the richest mainlanders.

"It is just not accessible to most people and we never get a chance to see it," he said. "But we love horses. People are just learning how to handle and care for horses like this, but the people are enthusiastic."

Most of those outside were dressed more for a day in the park, and the stifling heat soon had them seeking shade.

On the other side of the high wire fencing, Canto-pop idol, actor and sponsor's representative Aaron Kwok Fu-shing, a keen race fan, was among the revellers, many of them staying well into the early evening for a traditional Mongolian barbecue.

On the track, the wet conditions during the week played havoc with the racing. The tight-turning dirt circuit became heavily biased to horses leading to the turn, and it worked in favour of the winner of the feature race, the one million yuan (HK$1.26 million) National Breeders Cup.

Soo Khoon Beng took the China Horse Club-owned Beat Of The Drum to the front and opened up a huge winning margin of more than 70 metres to take the day's biggest prize.

The winning Singaporean-based jockey was one of 10 riders from around the world to compete, along with Hong Kong-bound superstar Joao Moreira and South African Kevin Shea.

The macabre lowlight was when a horse that was killed in a race was removed with a front-end loader - while the presentation took place nearby.