Japan has never won the Longines International Jockeys’ Championship outright, but Suguru Hamanaka has the chance to do it at Happy Valley tonight at just his first appearance. 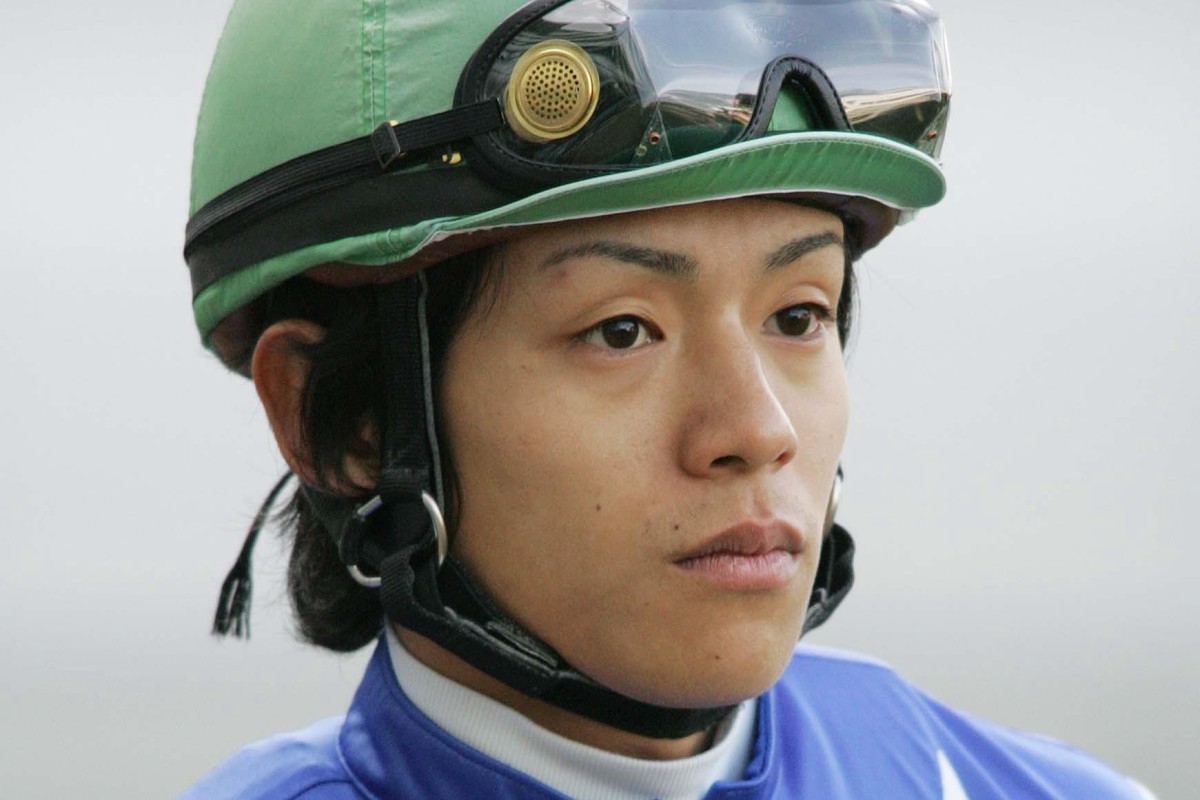 Japan has never won the Longines International Jockeys’ Championship outright, but Suguru Hamanaka has the chance to do it at Happy Valley tonight at just his first appearance.

The 24-year-old’s famous countryman Yutaka Take shared victory with Christophe Soumillon in the 2004 edition but he had also finished third two years earlier, so it was not his debut.

Hamanaka has drawn particularly well in what is admittedly a tough version of the four-leg series, with worthwhile rides in each leg, as well as good barrier draws.
His fortunes could swing on the opening leg, where he lines up with his most powerful chance, Winning Mascot for champion trainer Dennis Yip Chor-hong. He put the writing on the wall finishing strongly into fourth last time out after getting too far out of the race from a wide draw and now goes into gate two.

In the second leg, American Mike Smith gets a great chance to put maximum points up with Southern Springs, but Hamanaka rides Twin Turbo, who is racing in great heart and  looking for the extra slice of luck that a low draw brings at Happy Valley. He gets it with alley three.

Hamanaka is more awkwardly drawn in the third leg with barrier eight on Bundle Of Joy, while his toughest rival, Charity Joy, has the gate and the speed to lead throughout for Ryan Moore, but Bundle Of Joy has shown he does have pace when ridden for that and can put himself into contention.

In the decider, Zac Purton gets his best hope with Majestic Anthem looking the best favourite in the series, but it will be too late for the Australian by then and Hamanaka has a chance at minor points with Ride With The Wind, who had little luck first-up.

Moore and Mirco Demuro look serious threats in a wide open IJC, with Smith a possible surprise packet if he can conjure early points from the one-paced Expedite stepping up in trip.