Trackwork replays could pick up more

Jockey Club website a good start, but it can be improved, while Trakus is not being used in the best way to help punters 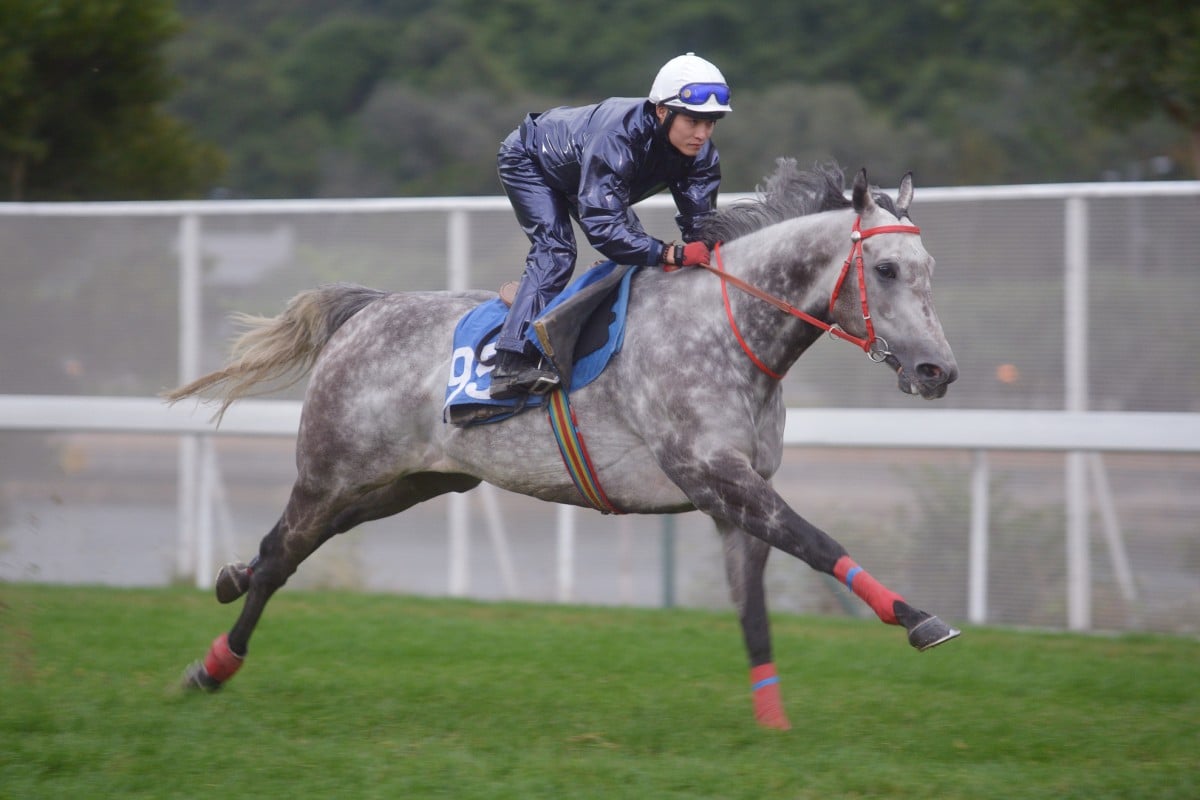 Today seems a day of constructive suggestion in this space, and we'll start with a pat on the back for the Jockey Club regarding the trackwork replays on its website.

The club does not let the grass grow under its feet in the provision of key information for horse players in this town - and beyond - and over the years has added to its race replays the availability of linked head-on race footage and all barrier trial footage. Even a couple of utterly useless footages that someone out there probably likes, so why not?

For a start, it would be better to have more of the gallop in many cases than just a 50m grab at the end
Alan Aitken

And now the trackwork footage. Yes, it was available on cable for years but cable is cable and free on the HKJC website is something different again. It has been another welcome addition to the club's broad suite of information, both published and webcast.

But it can be better.

For a start, it would be better to have more of the gallop in many cases than just a 50m grab at the end - quite often the actual work is done by then and all we see is a horse winding down.

And another thing which seems to have got lost in the process from cable to web is the start of certain gallops when horses jump out of the gates down the riverside or on the all-weather. How they leave those gates is an important part of the workout.

Then there are certain trainers, whose particular horses always seems to be missing from the visual record just on those occasions when it might be important, even though the club's own website records that the key gallop took place. Mystery that one.

And then there are the times. Well, they have been wrong for that long it would be a shame to have them correct really - it's practically part of the folklore of Hong Kong racehorse training to see a horse sizzling down the straight in an alleged 28 seconds or barely cantering up in 21.

We registered our disappointment some time back that Trakus would not be used for trackwork times, but we do think there must be something better than the sun dials being used presently. Especially at that time of the day when sun dials aren't exactly at their best anyway.

And while we are on Trakus, racing's NSA quietly gathering race data which is not being forwarded to the public, it is a shame about it hijacking part of the Diamond Vision screens during races for the sake of a cartoon racetrack map that tells us nothing.

The red line that courses around the track map to represent the progress of the event does so very unevenly, too - less like a horse race and more like a Hong Kong cabbie switching constantly from the brake to the accelerator. And those numbers up the top of it seem to be the boring man's version of the dreadful, if amusing, chiclets: same concept, less sexy presentation.

That part of the screen previously had something useful on it during races.

If this must be continued - and really, this is Plan B, maybe C or D, on our part - what about actually relaying some information? Maybe something simple, like the pace of the race? The club boffins could feed in the standard sectional times and the line around the track could be colour-coded to indicate fast, average or slow for each segment of the race as it happens.