If there is anyone who knows how hard it is to win a Hong Kong Derby, it is Mr Gnocchi's owner, Dr Gene Tsoi Wai-wang, aiming for a repeat 11 years after his famous first victory in the fixture. 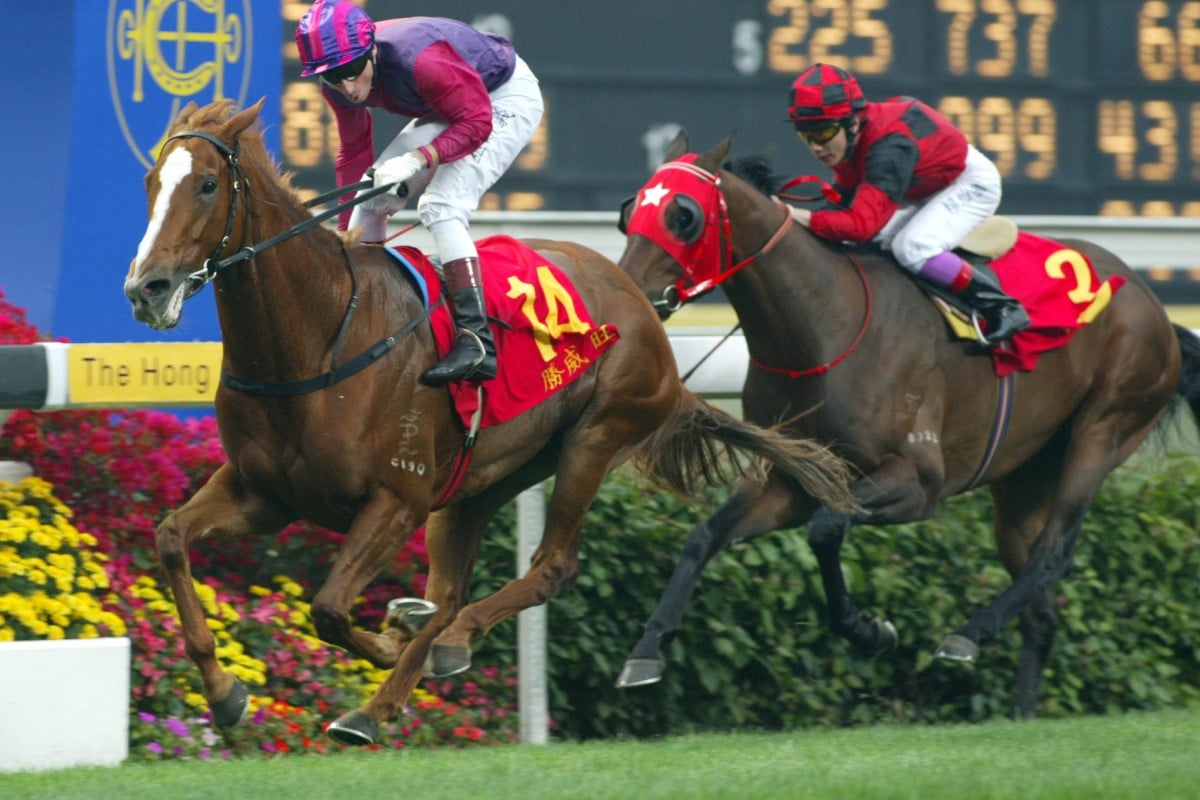 If there is anyone who knows how hard it is to win a Hong Kong Derby, it is Mr Gnocchi's owner, Dr Gene Tsoi Wai-wang, aiming for a repeat 11 years after his famous first victory in the fixture.

"It's not easy - even if you spend a lot of money to source the best horses, sometimes they are not ready for that specific day," he said. "This is the first runner I've had since Elegant Fashion and she was my first runner after trying before that.

"I'm very excited, but we have to be realistic about our chances - my horse is coming out of handicap class and John Moore's top two horses Able Friend and Designs On Rome are already open class horses.

"Their stablemate Secret Sham is also very good - but my horse deserves his place and we will see how he measures up against the best four-year-olds."

Mr Gnocchi was purchased by Tsoi as a weanling for a relatively modest price of A$41,000 (HK$287,500). He was then brought to Hong Kong as an unraced three-year-old after a series of barrier trials in New Zealand, before being progressed through the grades by trainer Danny Shum Chap-shing.

"He was by a relatively unproven sire at the time named Hard Spun, the same sire as John Size's sprinter Mirage," Tsoi said. "He came as a griffin and last season he was only learning, and this season he really showed us he had the potential. We gave him a soft preparation, step by step, and when he won over a mile we started to think seriously about whether he would get the 2,000m Derby trip. His last-start third over 1,800m was very encouraging."

After the gelding's first-up win this season, Shum said Tsoi was a pleasure to train for, "like having a second assistant trainer".

Young Kiwi ace James McDonald will be flown in by Tsoi to join the team as his "happy jockey" and pilot Mr Gnocchi in the HK$16 million race. "I am happy he is available to ride in Hong Kong for just one day," Tsoi said.