Access Years took to the new surface when he debuted on the all-weather track last start with an impressive win and he is the one they all have to beat in the Lusitano Challenge Cup (1,200m) at Sha Tin. 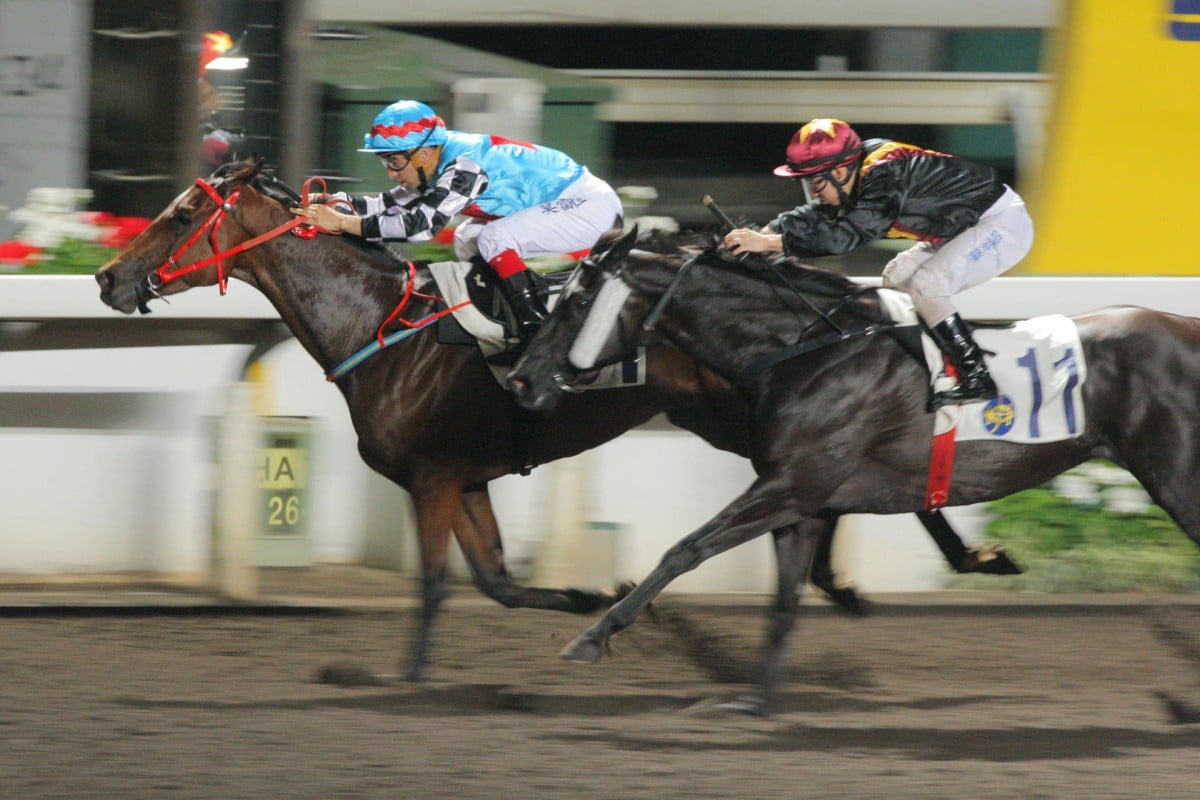 Access Years took to the new surface when he debuted on the all-weather track last start with an impressive win and he is the one they all have to beat in the Lusitano Challenge Cup (1,200m) at Sha Tin.

John Size-trained Access Years (Joao Moreira) looked a superior all-weather tracker on March 26 in Class Three, running very strong times and sectionals that recommend him as one of the better all-weather horses in town.

He had already put together a very decent turf record of seven starts for three wins and two seconds without looking any star, but his effort last time under 133 pounds suggested the switch to the artificial track will keep his successful run going into triple-figure ratings.

Most impressive about the win was his ability to sustain a strong speed in the two sections from the 800m to the 400m and then the 400m to the post, those sectionals ultimately killing off the challenge of his lightly-weighted rival Master Kochanwong in the final stages when Access Years had looked in trouble. 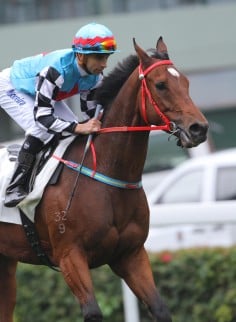 On Monday, he doesn't have 133 pounds to carry, dropping to 124 while one of his main rivals, Smart Volatility (Howard Cheng Yue-tin) is up from 121 pounds to 132 pounds off his impressive victory two runs back in this grade.

At first glance, that outside draw might not look too inviting, however the layout of the speed in the race suggests it may not prove much of an obstacle.

Immediately inside Access Years at the start will be the nailed down leader of the race, California Bounty in barrier 11, with the very speedy London China Town in gate 10.

The only other speed horse is Smart Volatility over in gate one, while Turin Pearl (Karis Teetan) from barrier eight may take a close trail but is unlikely to bite for the lead and is not a foolproof beginner.

So that gives Moreira the chance to follow over behind the speed runners crossing towards the inside in the early stages and they should take Access Years to his customary spot sitting just behind the pacesetters and, if he produces anything like his latest effort, from there he will be too good.

With Access Years looking well placed at the handicaps vis a vis Smart Volatility, his danger looks more likely to be lower in the weights and that horse is Turin Pearl.

He was third to Access Years in that strong Class Three and pulled up lame after it, although the effect of that on what looked a career best performance anyway is an unknown.