Stakes are no longer what they used to be during the wonder years of massive pools, which have disappeared like Bengal tigers 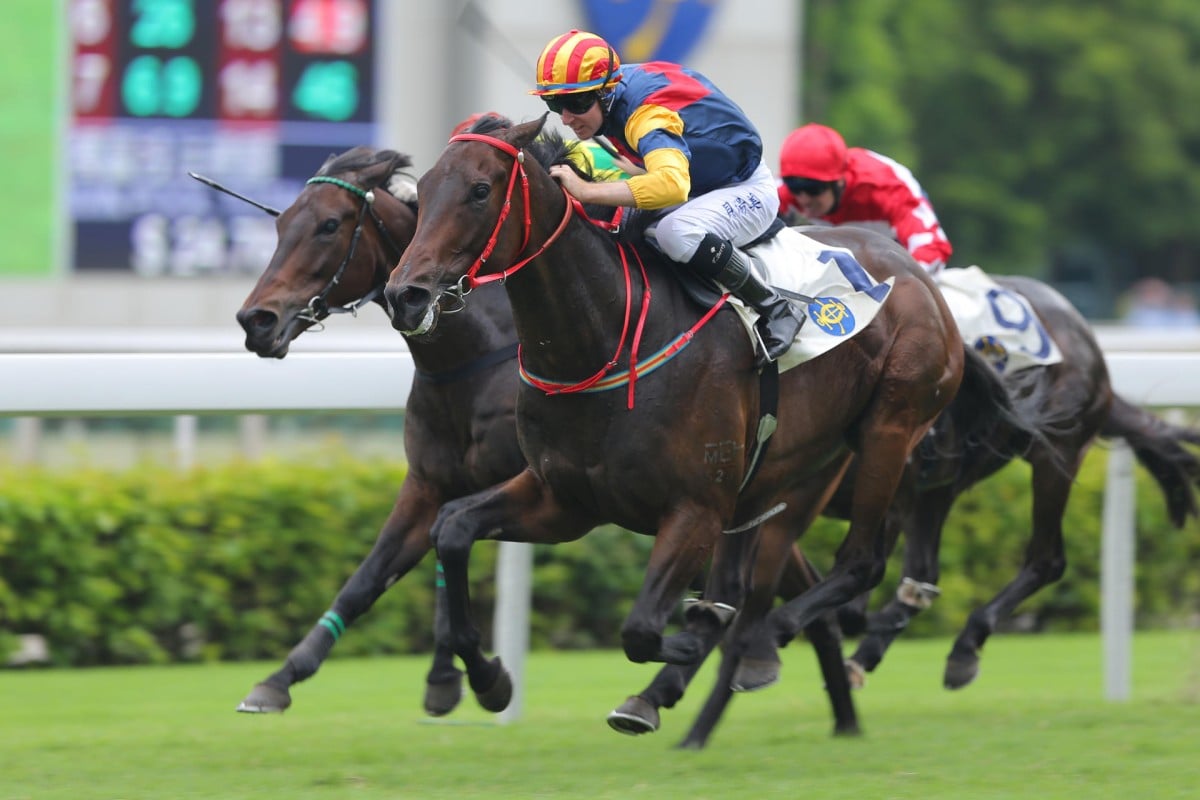 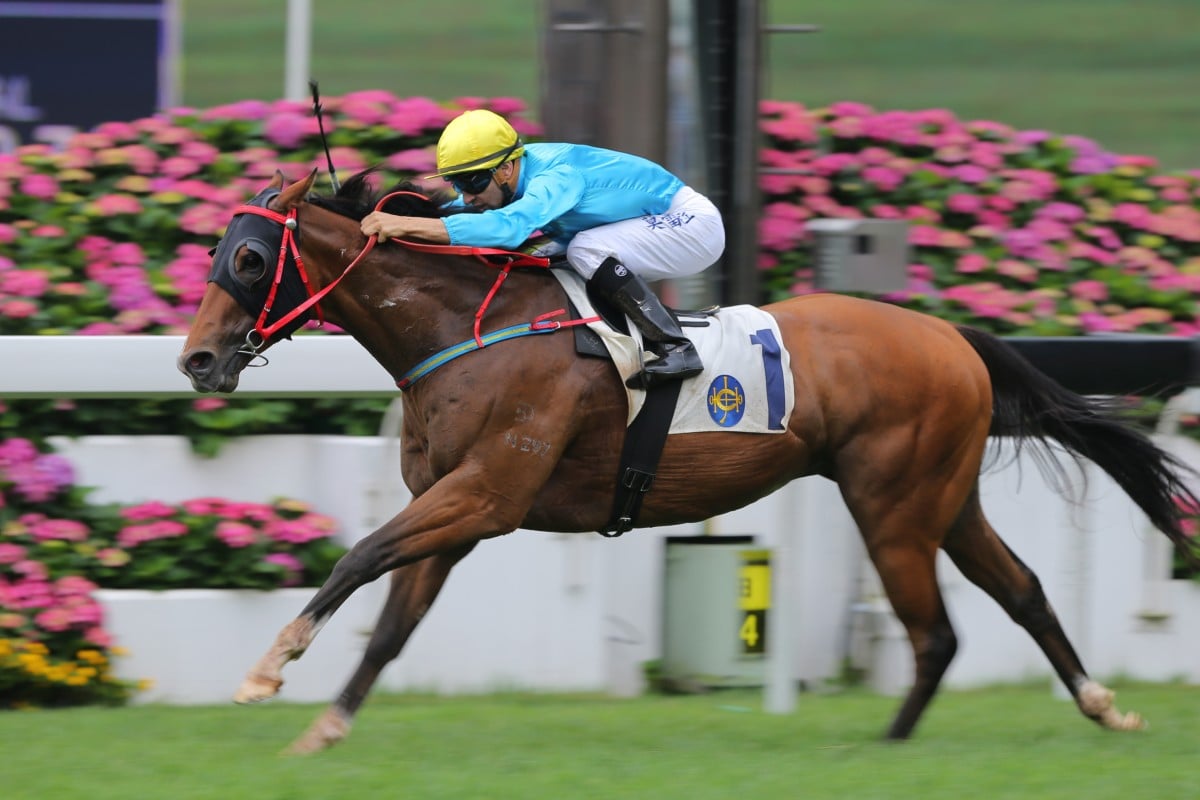 The current Triple Trio jackpot is one of the biggest of all time but, behind the exciting facade, it is also showing how far the bet type has fallen from its real glory days.

Sure, try telling anyone who wins it on Sunday that the TT was once a big deal that's all over now, but even the bizarre Jockey Club estimate for the likely final dividend pool last weekend was testimony to how badly awry things have gone.

Once upon a time, the Jockey Club estimate of the likely dividend pool was something you could just about take to the bank, but now it's trending more towards a line ball with Freddy's weather tips.

With a carry-over jackpot of HK$64 million, we're not sure which work-experience kid was wheeled out to guesstimate a final HK$76 million pool would be generated, but it was conservative to say at best and the actual figure of HK$94 million was more in keeping with what should have been expected and advertised these days.

Of course, once upon a time, a decent-sized jackpot would generate a final pool two or three times itself. 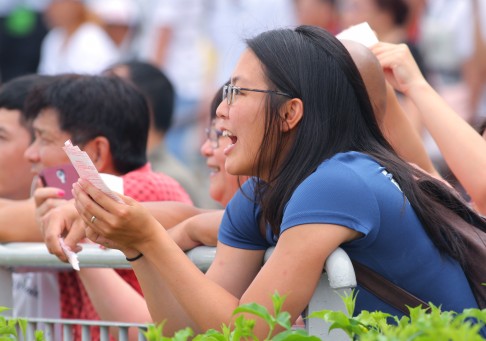 Sunday's HK$94 million carry-over ranks in the top four of all time and will be the biggest TT jackpot since April 22, 2001, when there was a carry-over of HK$134 million - although only HK$100 million of that jackpot was used at the next meeting, in accordance with the jackpot cap introduced in 1997 after the monster HK$198 million jackpot that resulted in a final pool of HK$675 million.

But Sunday's TT will not see the biggest dividend pool when the first leg steps away, with this jackpot more likely to generate about 50 per cent of itself - or an extra HK$47 million, to take the available pool to around HK$140 million.

As far as we can figure it, a dividend pool of more than HK$200 million in April of 2002 was the biggest we have seen here, generated off an HK$80 million midweek jackpot.

That is certainly a worthy target, of the kind around which the legend of the Triple Trio has been built; the kind of figure that kindles memories of 1997, with the controversial freezing of accounts and the paying out, by a Jockey Club driven by fear, of whole incredible pools even though the TT wasn't won.

Then there was the HK$118.8 million ticket, with HK$30 on the winning combination, that was never collected in November, 2001.

It was never confirmed but we always suspected that the punter involved was American legend Bill Benter, a large donor to charities who knew that that money would be channelled into charity through the Jockey Club mechanism if, like any other ticket, it remained uncollected for 60 days. 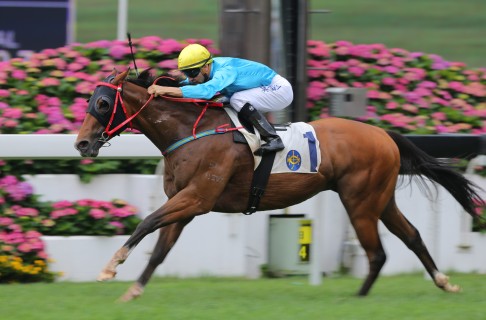 There are other amazing stories attached to the bet, once the flagship of Hong Kong racing, though they are drifting into the mists of time as big jackpots head the way of the Bengal tiger.

It was one of the Jockey Club's quiet ambitions with commingling that it could be the race club with the bet type the world would come to play, but that is still a daydream.

Even lesser jackpots have become less frequent as the fresh pools - those without any jackpot - have dwindled down to around HK$2 million, where they were once HK$10 million.

There is not one reason for that - like most things, there are probably several reasons and the point where they intersect is the squeal point for the TT.

Some rank and file punters have come to the conclusion that it is too hard (although they would probably think nothing of taking a Mark Six ticket); others have migrated to bet their money into the rebate pools, where losing still gets a collect; others still feel that the professionals have the better of them in the Triple Trio.

(But if that's their reasoning, we've got some bad news for them on win and quinella betting too - oh, and cars, real estate, stock or currency, and absolutely any other market in the world). 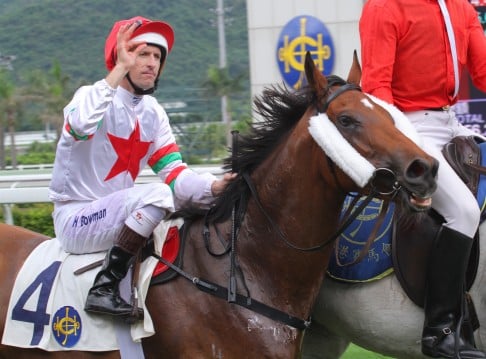 That dwindling interest has meant it takes time to generate a worthwhile jackpot, and also means that the deduction the Jockey Club takes from every TT has become negligible.

About 3.8 per cent of the gross TT turnover comes out every meeting for the Jackpot Pool, which can be used to top up jackpots on key days.

That device was used on opening day this season, but we can't recall it being used much, if at all, since, so it's another avenue for the club to increase TT interest that isn't as useful as before.

No, the TT isn't what it used to be - according to many, neither is the future; but at least this particular jackpot is putting us into a time machine back to the heyday of what is simultaneously the world of racing's simplest, most complex and most interesting bet. 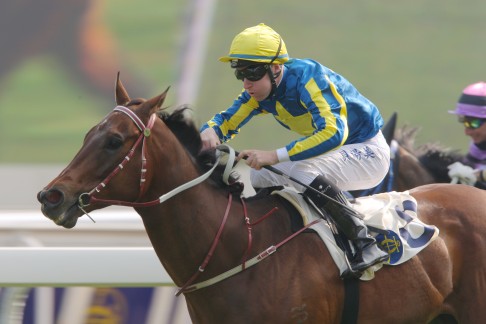 This has been brought to our attention by punters, so we thought we might roll it out there and wait for the answer, because there must be one.

There were two horses returning from official bleeding attacks, and the compulsory stint on the sidelines that such an event carries, at last week's Sha Tin meeting.

Smart Forward bled in a race and Todos Con Suerte after trackwork in February and, in preparation for their returns to racing, each had barrier trialled in May.

And when they did trial, they had an official veterinary examination (OVE) afterwards, so the effect of exercise on their system could be inspected - and each failed that examination, with "blood in trachea" findings. 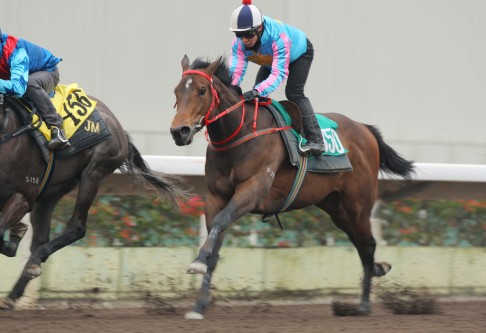 They were not returned to the trials to go through the process anew, but both were passed as fine to race, apparently after trackwork on June 6.

Now that was definitely an exercise in the dictionary sense, although it was well short of race pressure and even short of the trial pressure that had seen each of them fail their OVE in May.

We aren't saying there is something amiss with this, but what we are saying is that, to the average punter or at least the ones we talk to, it didn't seem to make a lot of sense.