Return to Happy Valley will mark a Lucky Day for Cruz

The city circuit comes back into action on Sunday, and a past winner at the track picks himself as the banker in the opening Triple Trio leg 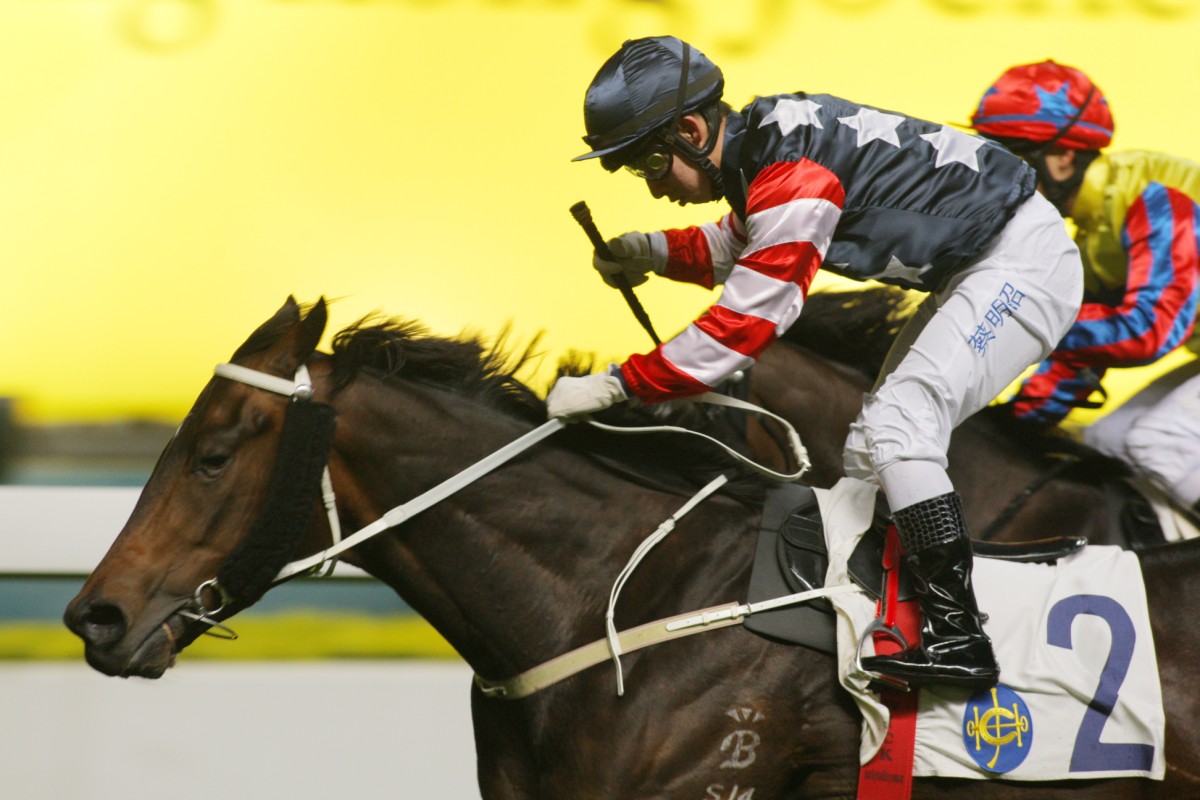 A bad start and a bad barrier have cruelled Lucky Day's chances at two starts so far this season, but a better gate and a return to Happy Valley make the Tony Cruz-trained sprinter a good banker in the opening leg of the Triple Trio on Sunday.

The five-year-old is among a number of horses seeking a change of scenery that the switch back to the smaller track will provide on the weekend after a four-month hiatus from the venue.

Lucky Day's last win came at the Valley in February over Sunday's course, distance and grade. He won off a mark of 57, and since then has dropped back into Class Four where he will carry top weight of 133 pounds against an average field.

Joao Moreira retains the ride, and should have a slightly easier task than last start when he pushed forward from gate 11 at the 1,200m start at Sha Tin and was forced to work hard to find a handy position. How Speedy swooped to beat him by less than a length, but Lucky Day was not disgraced and was finding the line well. First-up, Lucky Day completely blew his chances at the start, but his work to the line was again solid.

The biggest threat will come from Me Tsui Yu-sak's Excel Oneself (Douglas Whyte), who strengthened towards the end of his three-year-old season, winning over 1,000m with a light weight at the Valley in May. The big plus for him is barrier one, and he can act as an alternate or double banker.

Jolly Posh (Vincent Ho Chak-yiu) is another that may have improved slightly from three to four - he got all the favours winning in Class Five over the course and distance in late May, and again draws low.

His first trial of this season was atrocious, but with blinkers on he improved dramatically back at the track where he notched his solitary win. Somewhat puzzlingly, he won't don the shades on race day, but he has to go in with Family Interests (Zac Purton), All Times Lucky (Brett Prebble) and Natural Team (Gerald Mosse).

The middle leg, a Class Four over 1,650m, is the hardest in which to find a reliable standout, but a return to the more forgiving surface favours Young Talent (Prebble), who gets gate one and a race with suitable tempo to run home off the back of.

Dennis Yip Chor-hong's One Of A Kind (Whyte) is clearly much better at Happy Valley, having won his way into the top half of Class Three two seasons ago with three straight course and distance wins. Back in Class Four, with a low draw, he should be right in this.

The final leg is a very competitive "Class Three", the extended ratings band (85-60) giving the race the familiar top-heavy look these races can take on.

The structure of the race may favour top weight Braveness (Moreira), as will as the fact he is first-up. He has won three times over the tricky 1,000m course, trialled well and goes in as banker, but it won't be easy.

Precision King (Purton) was beaten first-up by future star Teofilo Calva, then did it tough when pushed to lead from a wide gate, run down by John Moore's quality sprinter Exciting Dream. With more weight, but against lesser opposition, he will be in the mix.

John Size's Silly Buddies (Teetan) has definite scope to rise from a rating of 85, but has drawn badly once again. Include him anyway, along with another course specialist Charity Joy (Chadwick) - he drew terribly, but comes off an encouraging straight track effort first-up.

The two drawn lowest are tough to line up. Ambitious King (Mosse) has raced mostly, and at his best, on the dirt, but he trialled very well at the Valley in June last year, and has the speed to take advantage of gate two.

This would appear to be short of the best distance for None Other (Keith Yeung Ming-lun). It seems a bizarre move by Cruz to drop back from 1,650m on the all-weather track, but the import was given no chance last start and perhaps he could sneak a place from gate one at odds.