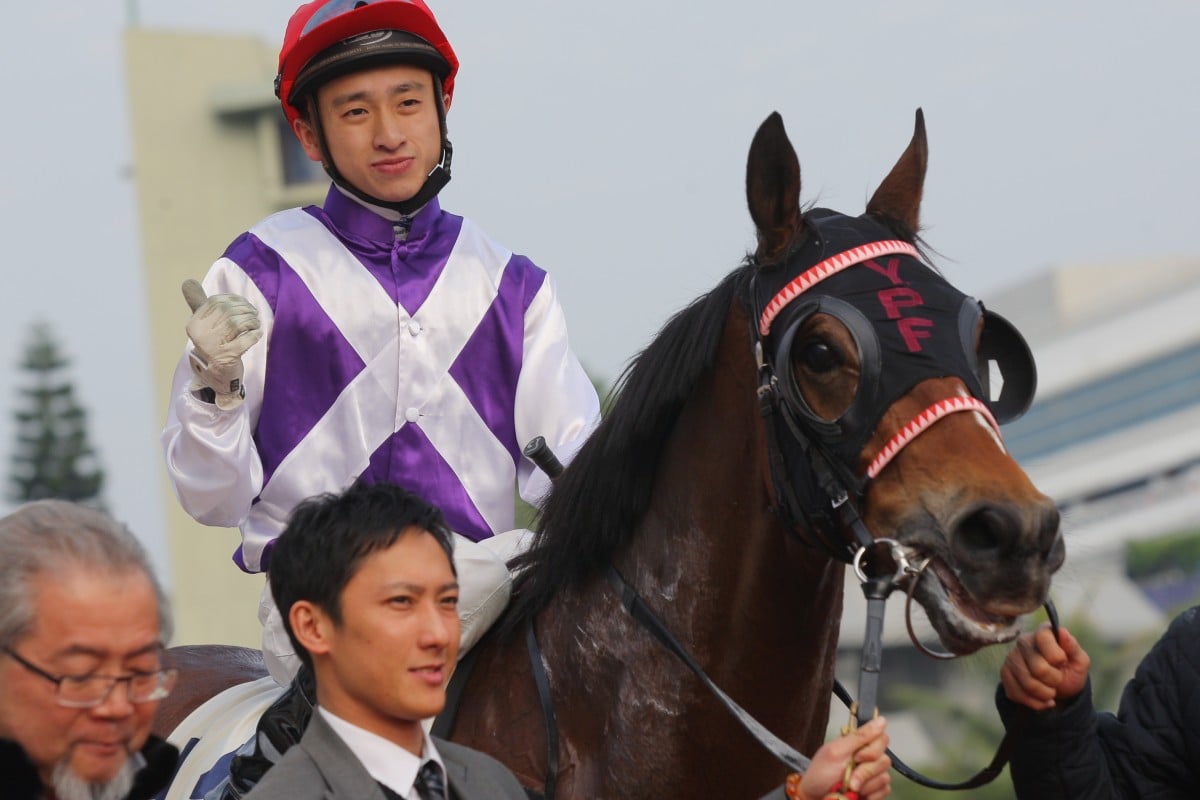 Dicky Lui won on Good Thinker in December. He copped another suspension on the same horse on Sunday. Photos: Kenneth Chan

Apprentice Dicky Lui Cheuk-yin was one of three riders suspended for careless riding at Happy Valley yesterday but was the beneficiary of a recent policy change allowing gaps between suspensions. Lui tightened runners at the 800m mark of the fifth race on Good Thinker, with runner-up Mazandaran the sufferer, to earn himself a three-day ban and he already has a three day suspension that starts today. That penalty will see him available again on October 30. The Jockey Club now allows riders to defer the second ban for up to five meetings so Lui will do the second lot from November 20 to December 1. Alan Aitken 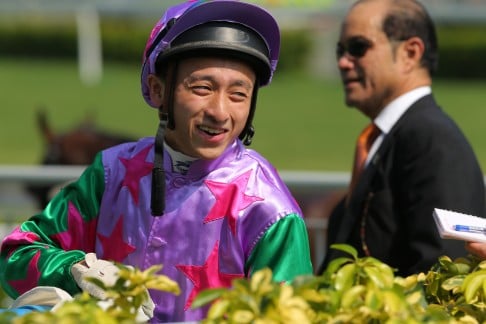 Valley return proves to be not so happy for some riders

Weekend meetings at Happy Valley seem invariably to attract plenty of action in the stewards' room. Three riders were on the wrong end of the careless riding laws, with Dicky Lui Cheuk-yin, Andreas Suborics and Ben So Tik-hung all pleading guilty after falling foul of the stewards. Champion jockey Zac Purton was the chief sufferer in the incident where Suborics (Cheers Victories) got three days for interfering with Family Interests at the start of race four, and also the squeeze soon after the start that led to So's ban on Southern Springs in the fifth for interference suffered by Kokoda. Alan Aitken 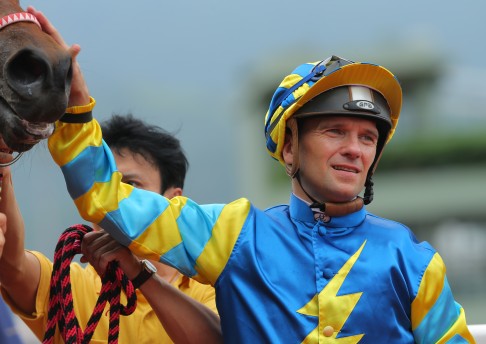 Helen's Choice turns a corner to finally break through

From the moment trainer Francis Lui Kin-wai saw Helen's Choice confidently walk into the Happy Valley parade ring he suspected the horse's calmer demeanour would transfer into an improved on-track performance, and he was proved correct when the four-year-old broke through in Class Five. "He has been a sweaty mess at times before a race, and very nervous," Lui said after the Irish import won for the first time in 14 local starts. "I think he might have turned a corner the way he was before the race today." Joao Moreira felt the horse had some scope to "move up in class" too. Michael Cox 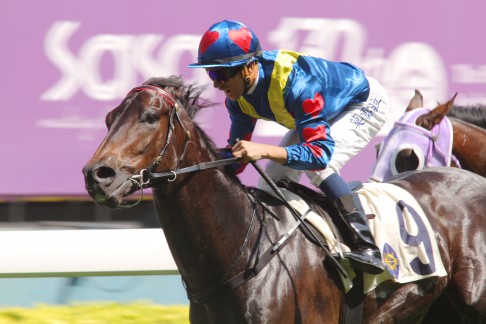