Sha Tin Trophy day could not ask for more 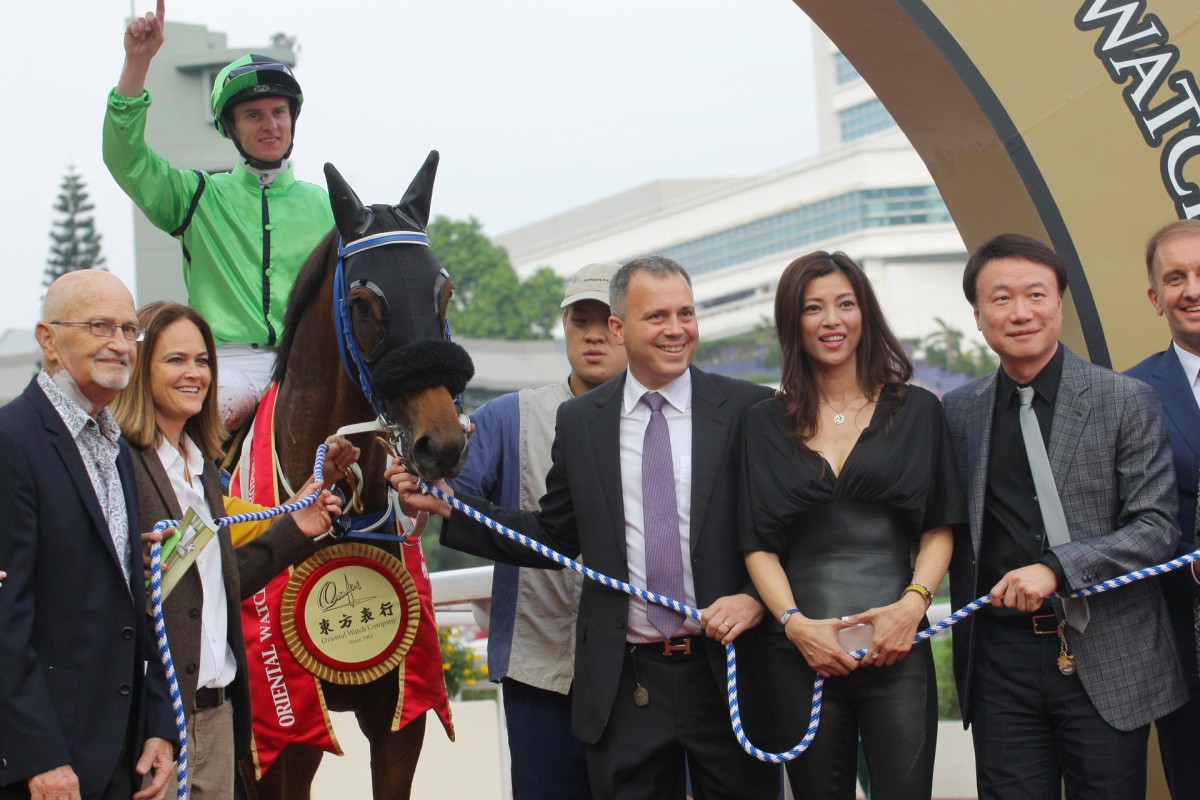 The "buy on rumour, sell on fact" squad got their fingers burnt at Sha Tin Trophy day as an afternoon that looked to have everything on paper had even more as the meeting played out in reality.

The exquisite feature race, with three Horse Of The Year winners and 23 Group Ones among the runners, lived up to its billing as the race of the season to date. "I would have been happy to come and run fourth or fifth but to win it is fantastic," said trainer Caspar Fownes after the 2012 Horse Of the Year, Military Attack, upstaged reigning king Designs On Rome and last year's Champion Miler Gold-Fun to win the Trophy at his first run for Fownes.

And the elder statesman of the bunch, Ambitious Dragon, had trainer Tony Millard thrilled to bits as he returned from a year out with a tendon injury to finish third. "I couldn't ask for more than that," he said.

Reigning champion jockey Zac Purton had been overshadowed by Joao Moreira so far this term - at least here in Hong Kong - but he came roaring back with a five-timer, including the day's majors on Aerovelocity and Military Attack and he was almost walking on water yesterday.

Paul O'Sullivan-trained Aerovelocity almost ditched Purton at the start of the Premier Bowl but he clung on, then steered a miraculous inside passage to land the favourite by a nose.

It was Purton's first five-win day in Hong Kong, though things soured as the sun went down and he found himself on the wrong end of a careless-riding charge after the dust settled.

The day had an increasingly rare event, when Jacky Tong Chi-kit's first success this season made him the final jockey to get on the scorecard with surprise 60-1 shot Sempiternal and the jockey gave the victory a salute that would have served for a better race.

And Eddy Lai Wai-ming walked away almost scot-free from what could have been a truly shocking event when the jockey fell off soon after the start of the third race. The tumble should have been harmless enough, with Lai surprised when Diamond Angel dipped his head after jumping and loosened his rider, but somehow Lai's foot became caught in the stirrup iron and he was dragged along for several seconds before it came out. After all that, Lai got away with just bruising to a shoulder.