"Everyone in Matamata would have backed Packing Pins today - they all knew about him." 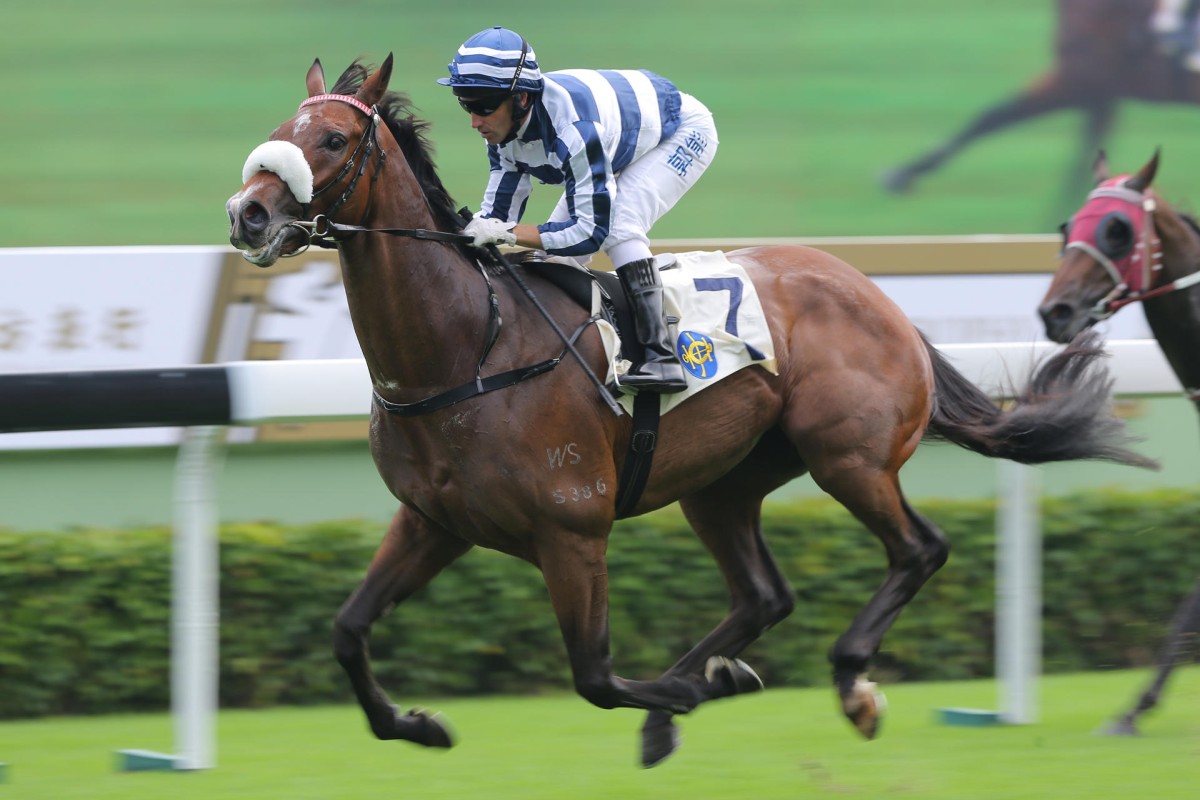 Packing Pins (Neil Callan) does it easily to win at his first start and looks to be headed higher. Photo: Kenneth Chan 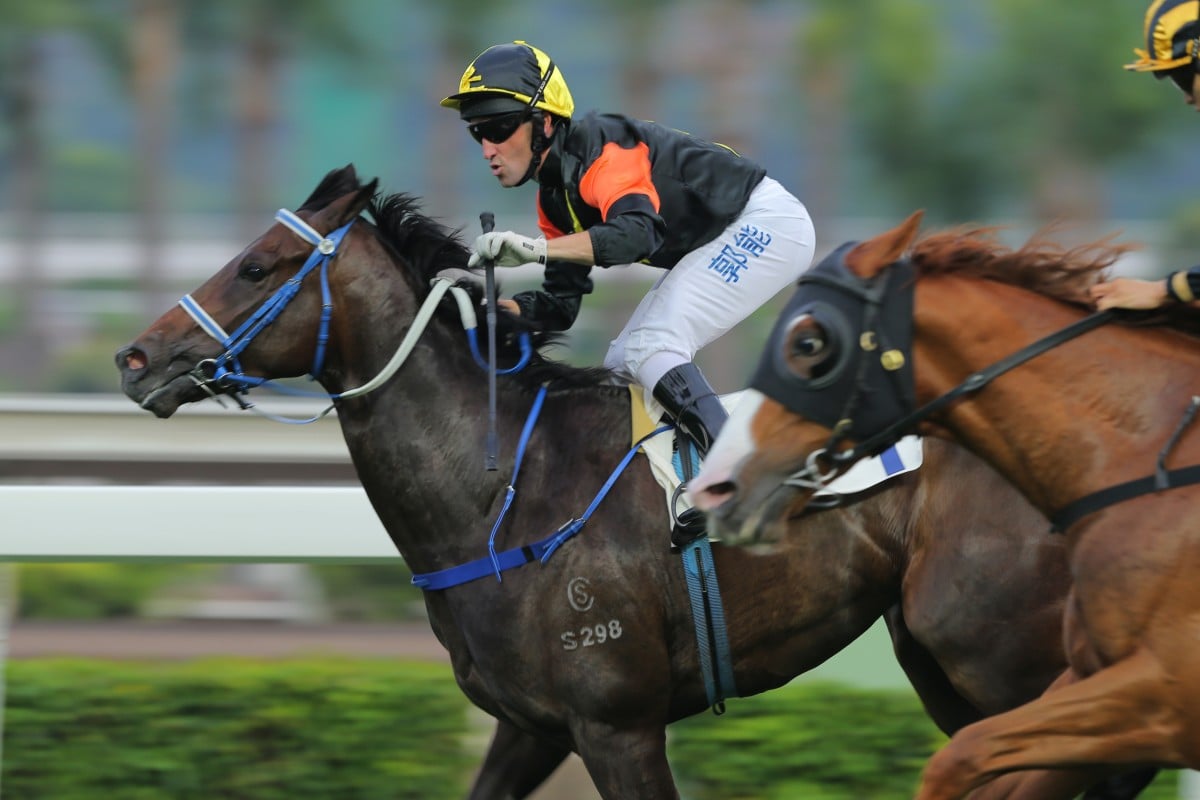 "Everyone in Matamata would have backed Packing Pins today - they all knew about him."

Ricky Yiu Poon-fai knew the cat was well and truly out of the bag with his debutant Packing Pins after strong trials in both New Zealand and Hong Kong, and the newcomer easily justified his 1.7 starting price, racing away under Neil Callan for an effortless two-and-a-quarter length victory in the 1,200m Class Four and stamping himself as a horse of the future.

The well-bred son of Pins, out of Group One-placed mare Splashing Out, won three trials in eyecatching fashion when prepared by Ken and Bev Kelso at Matamata, while the latest of three Hong Kong trials saw him split yesterday's Group Two placegetters Ambitious Dragon and Smart Volatility. 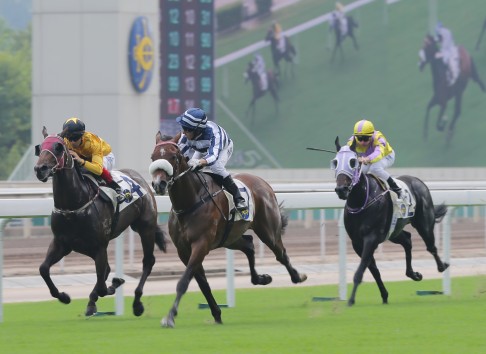 "His trials here had been good and I think everybody knew about his New Zealand trials even before he went into quarantine there," Callan said. "But even though he'd shown ability, and being a four-year-old he's quite a strong horse physically, mentally he still has a bit to learn so I didn't want to get too far ahead of myself coming into today's race."

It's too soon to tell, but obviously the owners want a Derby horse. Put it this way - he is not a Class Four horse
Ricky Yiu

Yiu said the Hong Kong Derby in March may be the eventual aim once the horse wins his way through his grades.

"It's too soon to tell, but obviously the owners want a Derby horse," Yiu said. "We will just take it step by step."

Packing Pins was the first leg of a double for Callan, who was also successful on David Ferraris-trained Pikachu in the 1,400m Class Three.

Pikachu's victory provoked one of the loudest celebrations of the day by a cheer squad of children touting toys of the Pokemon character after which the horse was named.

The official Pikachu bandwagon is out in force...one for @chare889...will they be cheering at the end? pic.twitter.com/BOVIoyfJlT

"That shows just how calm a horse he is and what a great attitude he has," Ferraris said. "Many horses would be spooked by the kids, but he stood there completely unfazed."

Pikachu raced up to challenge for the lead around the turn, eventually finding enough under a brutish Callan drive to hold off the fast-finishing Divine Diya.

"He's a tough horse," Callan said. "He's going to find his way up into the next grade and be competitive there and he's the sort of horse that will pay his way."

"I think he will stretch out to a mile and he will win his race or two a season."