Nine-year-old heads for a fourth attempt, while Godolphin stable has two runners - and both are hoping for their first wins at Australia's famous race 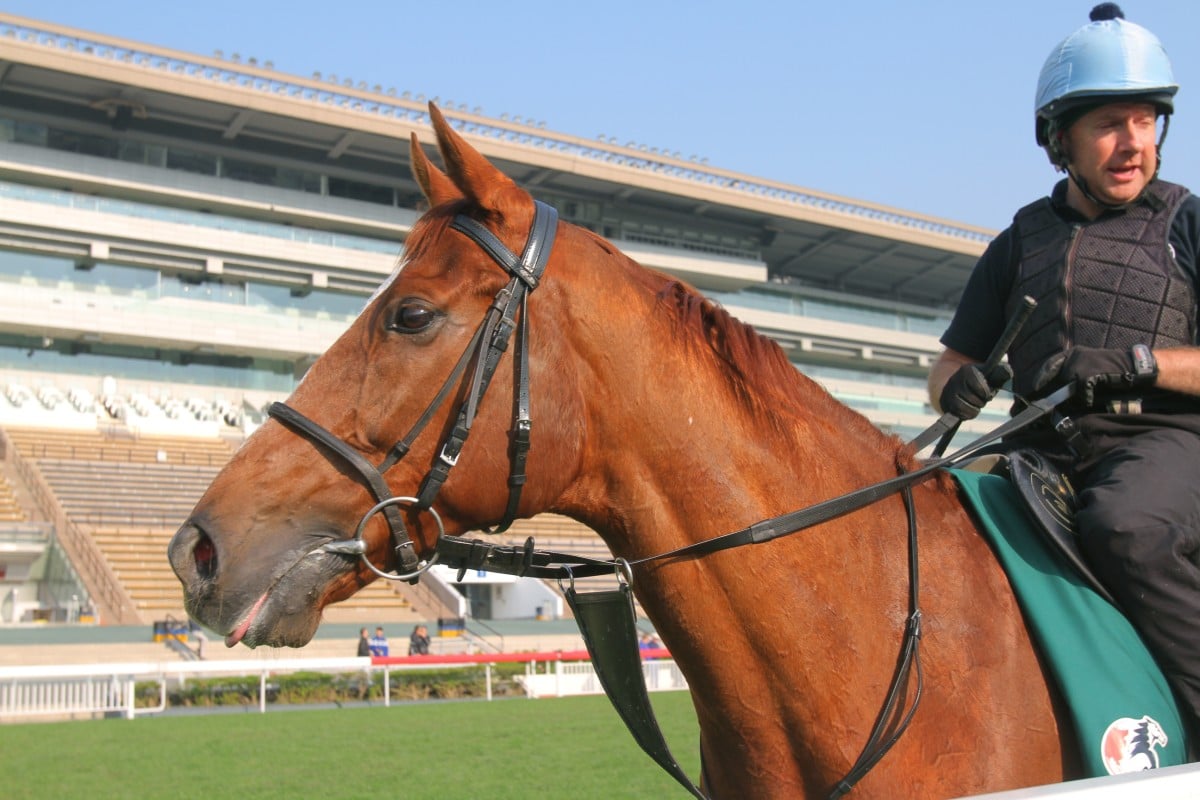 Red Cadeaux, a nine-year-old Chesrnut gelding, has been runner-up twice, but seeks a win at his fourth attempt at the Melbourne Cup. Photo: Kenneth Chan

English trainer Ed Dunlop and the wealthy global Godolphin stable have diverging backgrounds, but have the same target heading into today's Melbourne Cup at Flemington.

Newmarket trainer Dunlop is saddling up Hong Kong-owned nine-year-old Red Cadeaux for a fourth crack at the Melbourne Cup after finishing runner-up twice. Godolphin Racing, owned by United Arab Emirates Prime Minister Sheikh Mohammed bin Rashid al-Maktoum and with training establishments in Dubai, Newmarket and Sydney, has been coming to Melbourne without luck since 1998.

It made me laugh, but that's racing isn't it, they don't want a dead-heat
Ed Dunlop

Godolphin's chances in this year's A$6.2 million (HK$42.2 million) race rest with Cavalryman and Willing Foe, both 25-1 in betting.

The English galloper came within what was described as a "pixel margin" when beaten by a nose by French stayer Dunaden three years ago.

"It made me laugh, but that's racing isn't it, they don't want a dead-heat," Dunlop said of the exactness of modern technology. 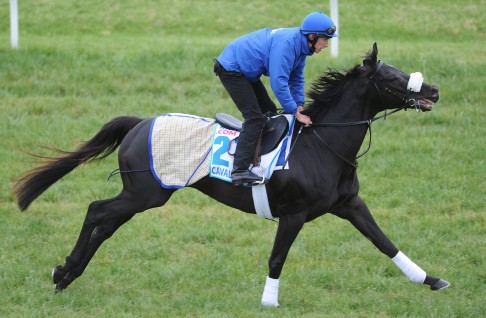 Dunlop points out that bringing a horse to the other side of the world and back home again is expensive - in the order of A$120,000 to A$150,000 - and beyond the means of many owners.

"It means a huge amount to Ron Arculli," Dunlop said. "It was his dream to win the Melbourne Cup with Red Cadeaux, and he's kindly paid and done it four times.

"We just hope he gets a good passage, and that it's a truly run race, not a trot and a sprint."

Win, lose or draw, Red Cadeaux will become the most prolific international Cup runner - Shadow King ran in six Cups in the 1930s.

Cavalryman, a French Group One winner, will be making his second appearance after finishing 12th in 2012, returning in tremendous form following a superb campaign in Britain and Dubai.

"He travelled out here well and he has been doing some very good work and I am happy with him," Bin Suroor said.

"Two miles is no problem for him and he has won on both firm and soft ground. Everything has been good so far. I think he has improved with age - he is doing very well for an eight-year-old."