Melbourne Cup field down to 22 as Godolphin's Cavalryman is withdrawn

20-1 shot was considered by many to be Saeed bin Suroor's strongest hope in the Melbourne showpiece. 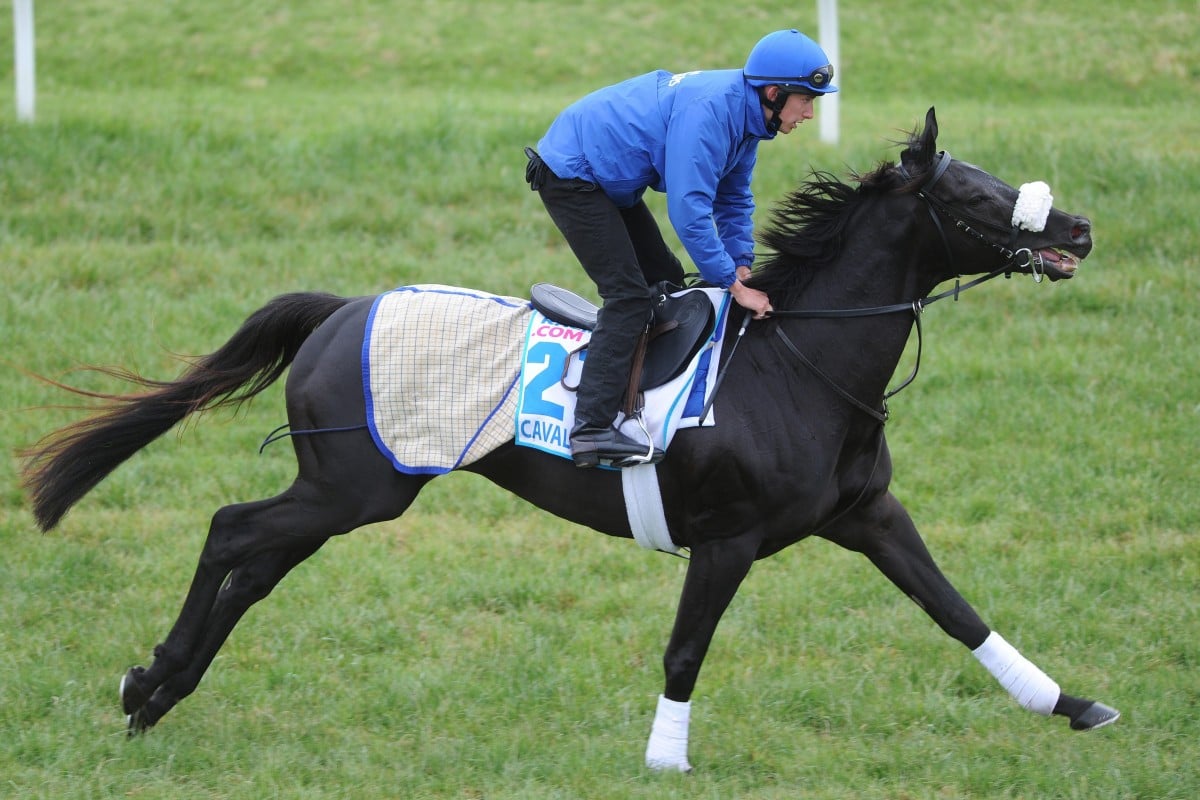 The Melbourne Cup was left with 22 runners early on Tuesday after Cavalryman became the second horse to withdraw from the 154th version of the A$6.2 million (HK$41.8 million) race.

The 20-1 chance was scratched on the orders of the Racing Victoria stewards just a few hours before the start of the 3200 metre handicap (10am Hong Kong time) because of a swollen foreleg, local media reported.

That follows the withdrawal of rank outsider Sea Moon from the 24-strong field because of a high temperature on Monday.

Foreign raider Admire Ratki, aiming to become only the second Japanese horse to win the Melbourne Cup, remains the favourite at odds of 11-2.