Joao Moreira rode a treble to creep five wins clear in the jockeys' championship and caused the upset of the day when well-bred three-year-old Strathmore lowered the boom on short-priced fancy Packing Pins. 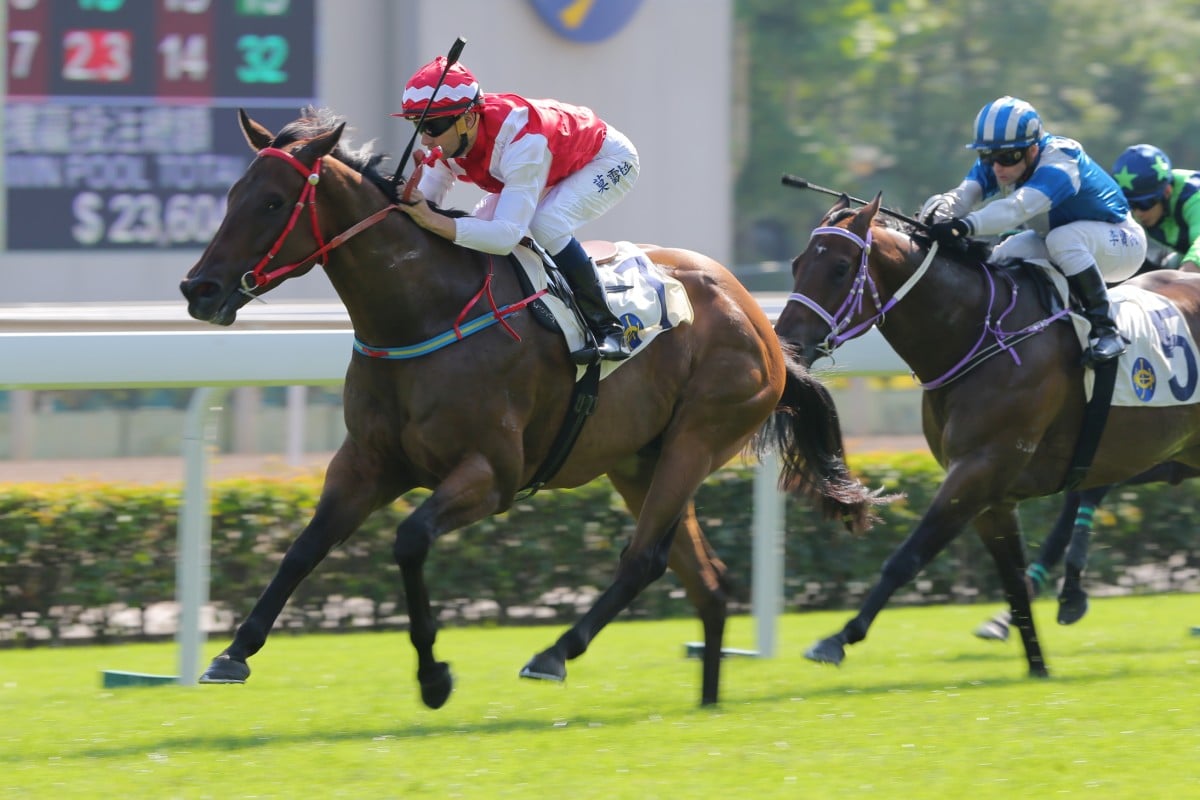 Eroico races clear to give Joao Moreira his first win for the day. Photo: Kenneth Chan Joao Moreira rode a treble to creep five wins clear in the jockeys' championship and caused the upset of the day when well-bred three-year-old Strathmore lowered the boom on short-priced fancy Packing Pins.

Before Able Friend's Jockey Club Mile victory made it three for the day for the Brazilian, Moreira had already got his eye in with a double.

Promising John Size type Eroico relished a less stimulating setting at Sha Tin, while Strathmore, a strapping colt by Fastnet Rock out of quality race mare Our Egyptian Raine, made it two wins from three starts under a perfect ride from Moreira. 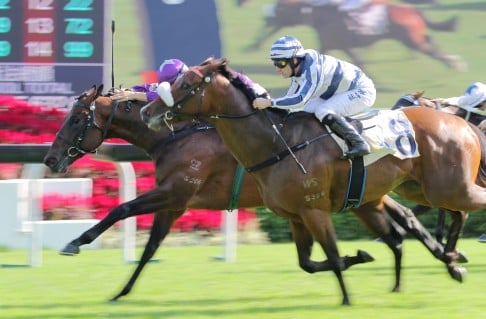 "He has a good future ahead of him - mentally he is not fully developed yet, although physically he obviously is," Moreira said of Strathmore.

Moreira found a spot three back on the fence, and the positioning proved crucial as he held out a hard-driving 1.3 favourite Packing Pins, who lost no admirers coming from a long way back.

Despite appearing to have been bred for speed, Moreira believes Strathmore will show his best when he gets over more ground.

"To me, he is not a short distance horse," he said. "I feel like we will see the best of him when he gets to a mile, although he is still immature so probably not ready for that far just yet. But when he gets there, I think it will suit him. He beat a really nice horse today." 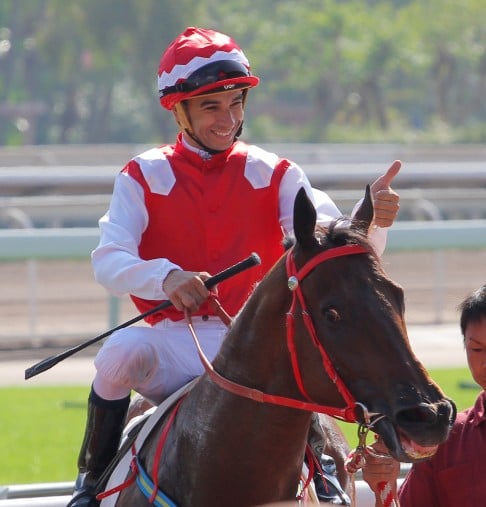 John Size had a double with unraced debutant Contentment displaying a tidy turn of foot to round up a Class Four field, and the master has also weaved his magic with Eroico, who was a little lost on debut late last month at Happy Valley.

"I knew he would be a different horse at Sha Tin and at his home track I knew he would give me his best," Moreira said. "At Happy Valley he was looking around a lot. It's a lot to deal with for an inexperienced horse there. It's dark and with the lights on their face, they have to think a bit. He didn't really know what he was supposed to do, but that experience taught him a lot.

"He bounced right out and was able to race between horses and push his way clear on the turn. He took a while to get going in the straight, but he won quite easily in the end. I am confident he can improve, but how much more, we need time to see."