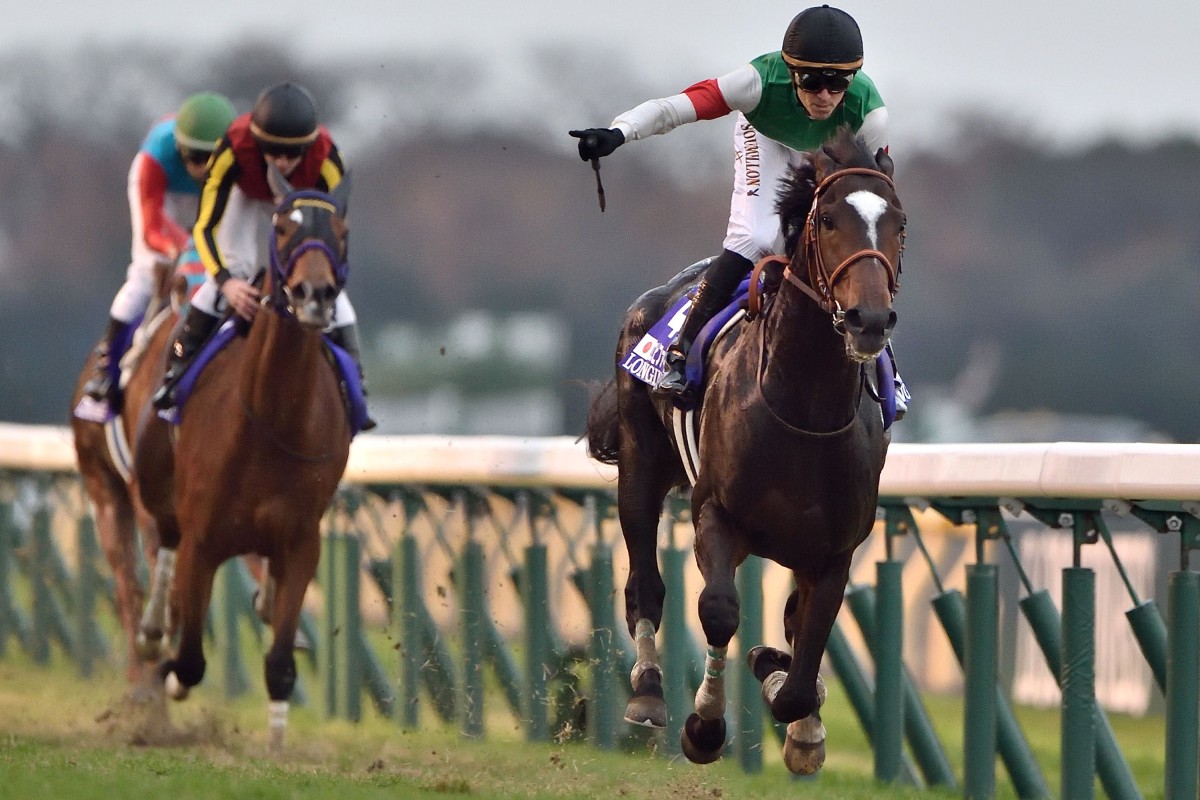 Epiphaneia (Christophe Soumillon) raced away to beat the world's highest rated horse Just A Way (Yuichi Fukunaga) by a resounding four lengths, with Tenno Sho winner Spielberg (Hiroshi Kitamura) a half-length away in third and Gentildonna an even fourth under Ryan Moore.

It gave trainer Katsuhiko Sumii his second Japan Cup victory, five years after Vodka scrambled home by a nose, while for Soumillon, it was a belated addition to his record - he was first across the line on Buena Vista in 2010, only to be disqualified due to interference.

Last year's Japanese St Leger winner, Epiphaneia was winless from three starts this year and travelled abroad for the first time when he finished fourth to Designs On Rome in the Audemars Piguet QE II Cup at Sha Tin in April, after which the ride of then-jockey Fukunaga was widely criticised. 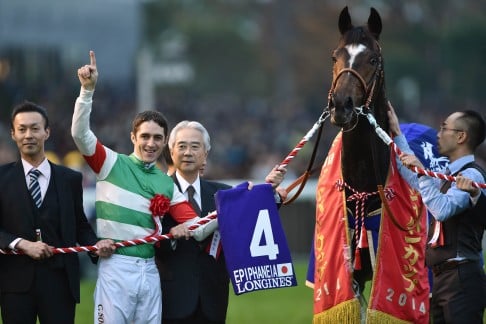 Under a kinder ride by Soumillon, the son of Symboli Kris S found himself in the box seat from gate four, slightly overracing. However, when asked for an effort, he travelled up with purpose and quickly put the race beyond doubt, with Soumillon describing it post-race as "one of the greatest performances I have ever seen."

"He was pulling so hard in the early stages that I was worried we wouldn't have anything left, but two furlongs out he was just going so strongly and did everything I wanted," the jockey told the British press.

The race was marred by the death of Godolphin's 2013 Irish Derby winner Trading Leather, who was put down after sustaining a serious fracture at the 800m.