Jockeys outed, but Leung leaves with a win as he continues tremendous form 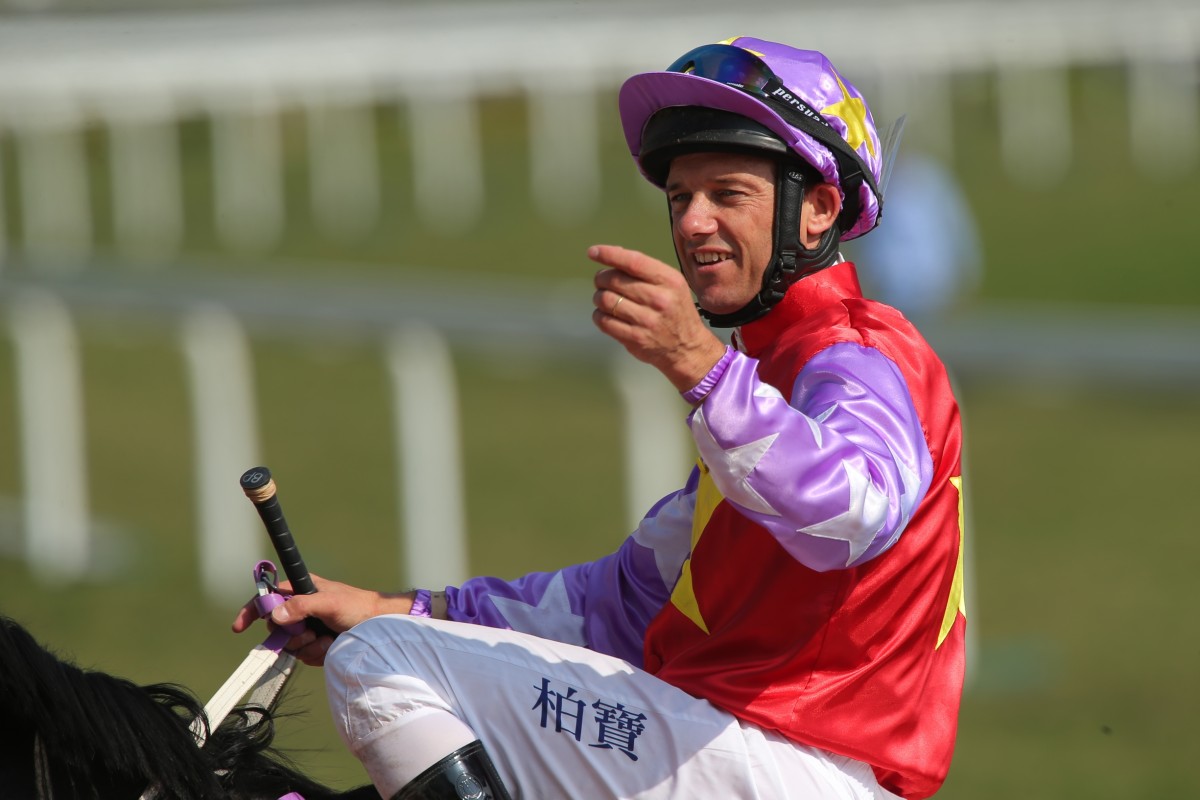 Brett Prebble was one of two jockeys suspended for careless riding in the second race. Derek Leung was the other. Photo: Kenneth Chan

Jockeys outed, but Leung leaves with a win as he continues tremendous form

Brett Prebble and Derek Leung Ka-chun both fell foul of the stewards at Sha Tin, but at least Leung took away a win. Leung continued a decent run of recent form winning his fourth from his last 26 rides on Paul O'Sullivan-trained Kids And Win, but the run will halt after Wednesday when he serves a two-day careless riding ban. Leung was banned over a check to Mellifluent in the early stages of the second race and that was where Prebble picked up a three-day suspension over his riding of runner-up Timely Arrived near the 150m mark. Prebble gets three days off after February 2. Meanwhile, popular local rider Eddy Lai Wai-ming has been stood down by the club doctors for an unspecified problem and for an unspecified period but will not ride at coming meetings.. Alan Aitken 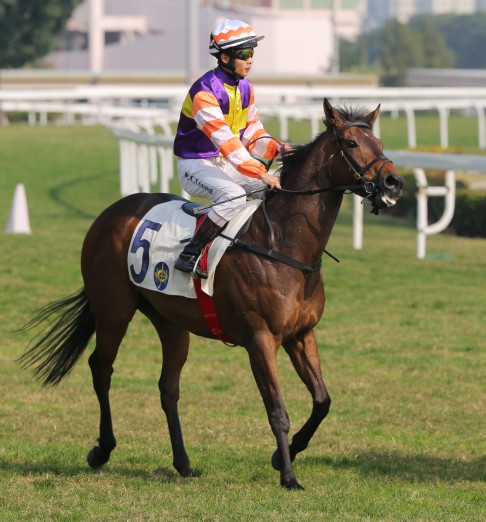 After being run off his feet on debut in a typically hard-run straight race, Tony Cruz-trained sprinter Multimax appreciated the relatively sedate tempo stepping up in trip as he led all the way for a narrow win under apprentice Alvin Ng Ka-chun. "In the 1,000m race first-up, they just went too fast for him," Cruz said of the apparent flop as 4.8 second favourite a month ago. "He is more of a 1,200m or 1,400m horse, so he struggled to find his rhythm in that race, but today in a different type of race over 1,200m and around the turn he travelled a lot better." Ng now has five winners for the season, already better than his haul of two last term, with four of them coming for his boss Cruz. Michael Cox 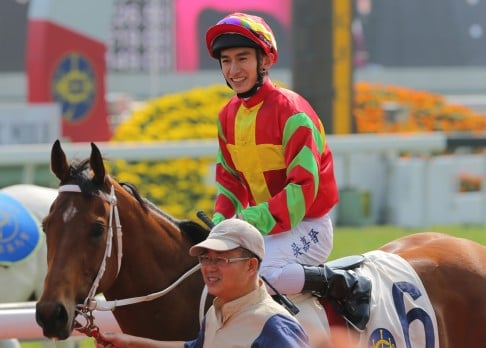 The merging of the Quartet and First Four pools went off with a rise in turnover and without a hitch, even though thrown a curve ball with the dead-heat for fourth in one race. The separate Quartet and First Four pools had aggregated something just south of HK$50 million in turnover in the past, but some HK$67 million was wagered on the two bet types yesterday as they shared turnover for the first time. Executive director of customer and marketing, Richard Cheung Che-kit said the club was happy with the result on a day when turnover was up by only HK$50 million as a whole. "There were no problems and even having the dead-heat for fourth didn't cause any issue," he said. Alan Aitken 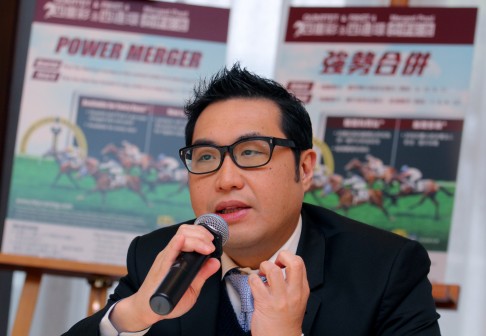