Whether the Jockey Club is striving for perfection or trying to protect Hong Kong buyers, this feels like a regulation we could do without 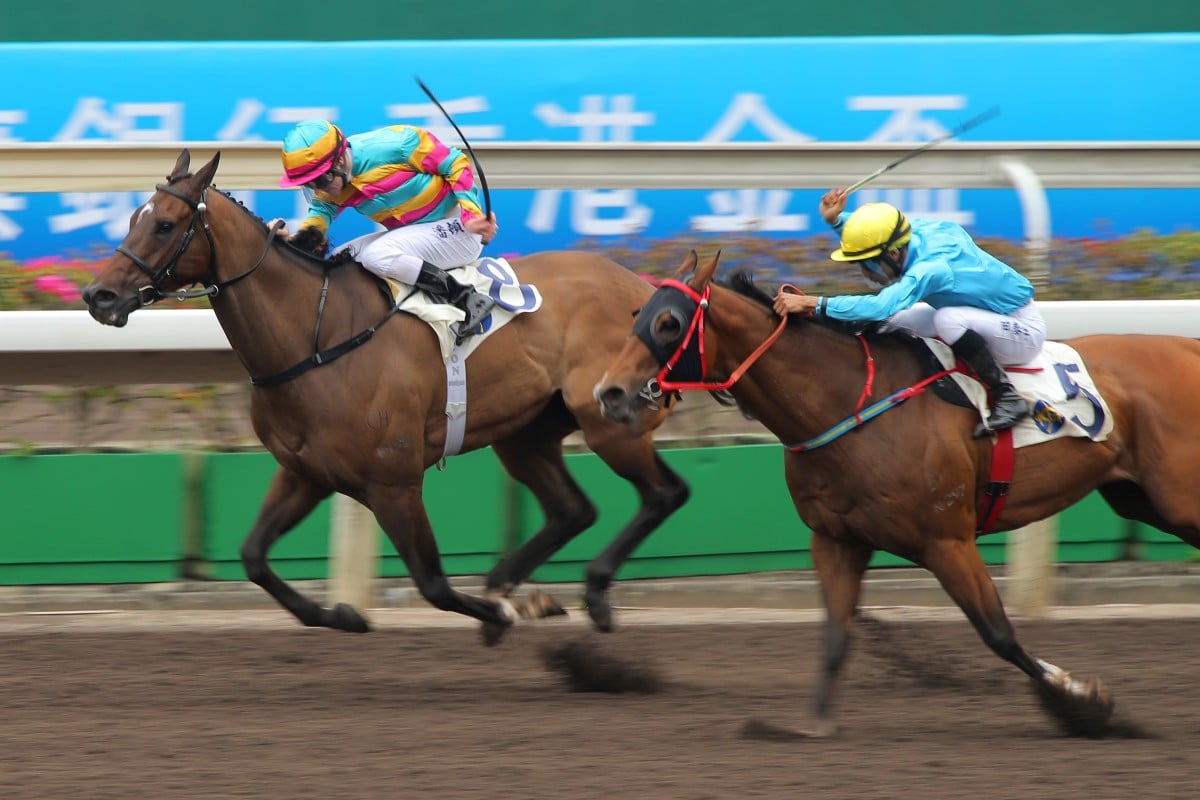 Super Jockey, with Zac Purton aboard winning a Class One over 1,200m at Sha Tin earlier this month, will fly the bauhinia flag in racing overseas, but it would not have been eligible for importation to Hong Kong if a 70 rating had been required. Photos: Kenneth Chan

It's not a burning bush or a parting of the sea but, as miracles go, seeing Hong Kong horse trainers united on an issue will have to do for now.

Jockey Club members found a new rule with their applications for ownership permits last week - a change in the criteria for Private Purchase horses to be rated 70 or more at the time of importation.

Trainers are unhappy about this for a couple of reasons. Firstly, the most recent meeting between club officials and trainers didn't hear as much as a squeak that this was in the pipeline. And, secondly, trainers believe it is going to make finding appropriate Private Purchases more difficult and more expensive for owners and for no benefit.

One of the things we are hearing about the new policy is that it is intended to improve quality. It's an odd thing since the quality is now as good as anywhere else

Later this month, Aerovelocity and Super Jockey will head off in different directions with the aim of flying the bauhinia flag at international Group One races overseas. Neither horse would have been eligible for importation to Hong Kong if a 70 rating had been required at the border.

And there is a long list of ineligibles, including Group performers of recent years Glorious Days, Time After Time, Rich Unicorn, Flying Blue, Endowing, Secret Sham, Flagship Shine, and Sunday's Group Three placegetter Pikachu. It goes on and on if you include horses which are not high grade but pay their way. Hong Kong's first international winner, Winning Partners, even arrived on a 63 rating.

And on the other side of the coin, horses like Cheers Joy and Masquerader have arrived rated over 90 and, well, you know the rest. That list goes on, too.

We all know that regulations governing imports are a moving, changing trick of the light.

In the earliest days of 85-plus replacements, horses imported with an 85 rating somewhere else that satisfied the requirements of the permit often fronted for their first race with a rating some 10 or 15 points lower, once a fresh assessment of their form had been made.

There was the rule to "stop" tried horses being ruthlessly dumped onto owners after their use-by date had passed in their original home. That was the one that put a 14-start cap on prior races. It didn't work but mysteriously increased to 17 starts to make sure it wouldn't work - and it doesn't. 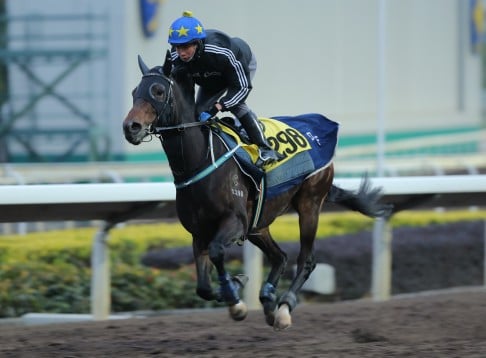 All these rules and policies and opinions grow from the purest of motives - an attempt to manage the horse population to crazy levels of talent, and to hold the hands of owners who need protection from a world of sharks and crocodiles disguised as horse dealers.

On the latter, we are not convinced there are any effective restrictions the Jockey Club could impose. Every market place contains the shyster element and finding a route around some rule on a page designed to block them is what they do.

On the former, you might wonder how the word crazy crept in there. Well, it's there because the imposition of new or more stringent import policies will not make the earth flat or defy gravity.

One of the things we are hearing about the new policy is that it is intended to improve quality. It's an odd thing since the quality is now as good as anywhere else - the club itself churns out press releases on how many Hong Kong-based horses appear in the world's elite rankings and how many of our races make the top 25 or 50 or 100.

And there is regular, and appropriate, crowing about all of this taking place in a horse population of only 1,200 or so. So, if there's really something wrong with the quality or the depth of our racehorses then somebody writing press releases at Sports Road needs to hear about it from whoever came up with the new rules.

But let's suppose for a moment that there should be more better quality horses here.

Would that mean all the races higher than Class Two would be massively oversubscribed in the world's most talented racing centre and every other class would disappear? In Dubai, there are no hotels with less than a 5-star rating - that could be Hong Kong racing.

Or not. Because competition - call it nature - has a way of adhering to its own rules, and the horse population will always revert to a pyramid of achievement no matter how you try to draw a line under it at an elite level.

They might all kick off as Group One winners but they would sort into a rough pecking order (as would a group of totally slow horses). There would be injuries, failure to acclimatise, horse A would beat B, who beats C and they would all beat D, who becomes uncompetitive and needs to run only against other uncompetitive animals. There may even be trainers who deliberately angle their horse to appear uncompetitive and gain a handicap advantage.

Over time, the population would again become a longish base of underachievers, a taller, tapering middle cluster of average and the smallest part would be the top of the pyramid, where the high achievers live. Pretty much as it is now. 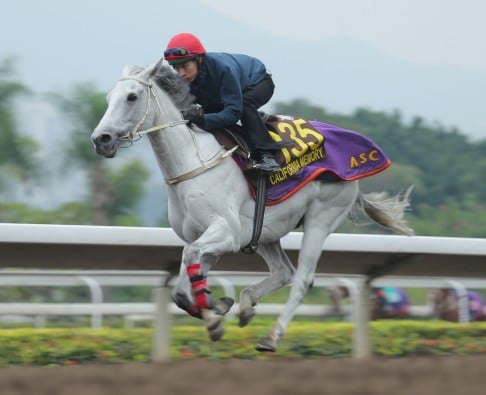 What has occurred, over the past 30 years or more, is that the whole pyramid has been lifted. The best horses now would toy with the best of 1985. Even the Class Fives are probably significantly better than their counterparts way back when people wore body shirts.

But the pyramid can only be lifted to the standards possible.

The new rule seems designed to do away with the one start-one win import and principally from the southern hemisphere, as a maiden win on any track against a three-legged tortoise in Britain or Europe will get a 70 rating.

If the club is unhappy at the outcome when some poor horses do get here from New Zealand's South Island, in particular, with one heavy track win to qualify them, then it has the tools to fix it by lifting the prize-money bar, which stands at only NZ$7,000 (HK$40,000).

The club has been increasing the number of PP permits - least popular permits with the least owner utility - and is now nudging them towards Europe and Britain, where the horses are more expensive and take longer in most cases to adapt to Hong Kong.

It would make more sense, for example, to bar French-based horses than encourage them. Take away California Memory and French imports have been short of Group One standard for a while now, the best the likes of Bubble Chic or Rainbow Chic and many more are outright disasters.

But we are not advocating a rule like that either.

No rule is a magic wand to wave across the horses and make them all Able Friend (who would have just managed to get in as he was rated 71 when imported), and the new edict is regulation for regulation's sake.