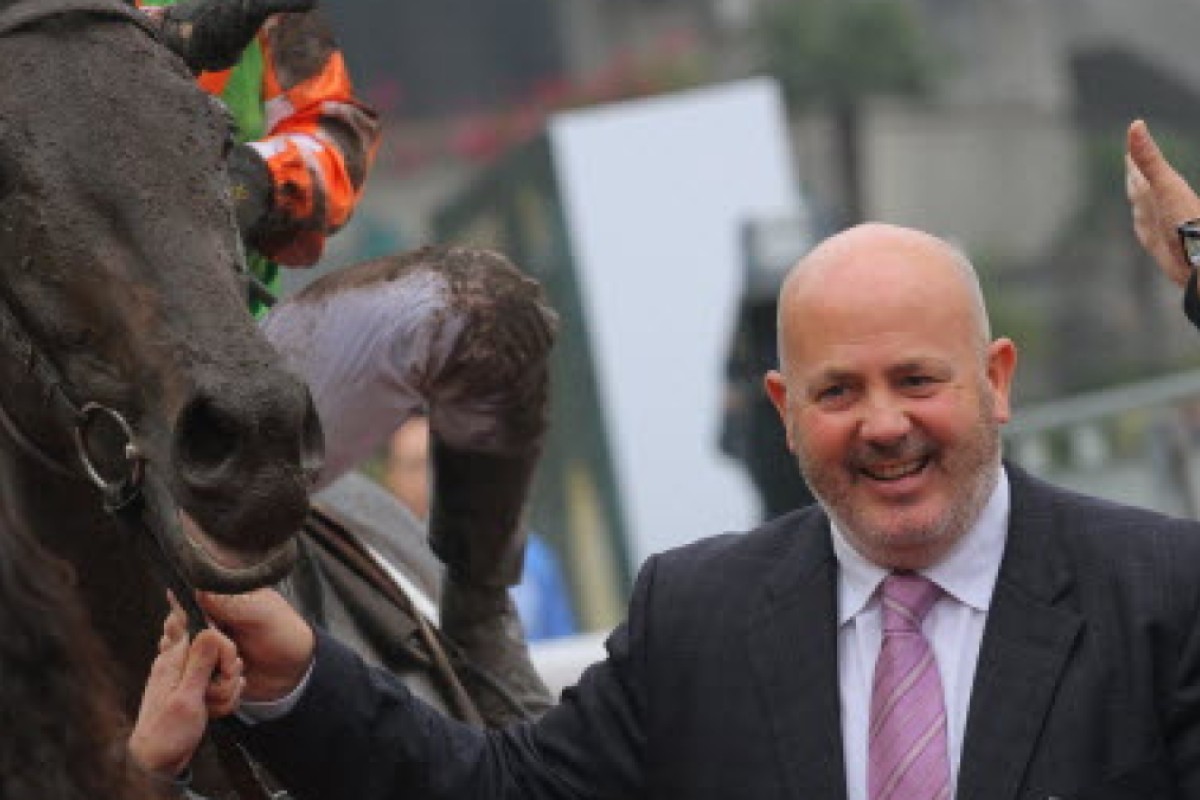 Trainer Sean Woods has moved out of the Olympic stables. Photo: Kenneth Chan

Relocated trainer Sean Woods believes the Jockey Club has misled the public over the Olympic stables situation after claiming issues for trainers based there have been resolved.

In April, Woods and fellow Olympic stables trainers Andreas Schutz, David Ferraris and Michael Chang Chun-wai co-signed a letter to the Jockey Club requesting a move back to the main stabling block at Sha Tin.

They expressed the view they were "not on a level playing field" with other trainers and this disadvantage manifested itself in poor results with an ongoing effect on their future results and business. Two meetings between the trainers and club management ensued and Woods moved back to the main stables at the north eastern end of Sha Tin on Tuesday.

People are getting a different impression of what's been said and not said. The starting issues have not been sorted out
Sean Woods, trainer

Executive director of racing Bill Nader told the Post that Woods would be the only trainer moving and that the matter was virtually over. "It was really the two guys who are staring down the barrel of a second strike for not meeting the club's performance criteria - Sean and Andreas - who were the ones looking to change something, to reinvent themselves, at least in terms of perception," he said.

Woods said these comments led the public and owners to wrong conclusions about a situation with ongoing consequences.

"People have been led to believe that Michael and David are very happy to stay where they are but they were the people who signed the letter, with me and Andreas, for all four of us to be moved from the stables," he said.

"People are getting a different impression of what's been said and not said. The starting issues have not been sorted out - even if they give you more staff, the staff aren't getting their fair share of money. It's over for me because I've moved, but none of the things that we've brought up have been addressed - none.

"Doing anything out of the Olympic stables - from working a horse to swimming a horse - takes longer and needs more staff.

"We lost all our good staff over a period of five or six years, the perception of the Olympic stables is what it is and we've still a lot of negative things about it we have to deal with."

Ferraris said the four were unanimous but added some issues had been addressed with the pool and extra staff and he would be staying put.

Some things have changed, I am happy to stay. The perception that the Olympic stables are a disadvantage is not good
Michael Chang Chun-wai, trainer

Meanwhile, Able Friend leaves for England early tomorrow morning for his shot at the Group One Queen Anne Stakes at Royal Ascot on June 16.

Trainer John Moore believes the horse's "calm demeanour" will hold him in good stead for the trip, which will take up to 22 hours via Dubai to the Newmarket stables of Michael Bell.

"It is the first time he has been on a plane since flying to Hong Kong from Australia but I don't think he would be the type of horse that it will be a problem for. He has such a fabulously calm demeanour and for that reason I don't think it will be stressful," Moore said. 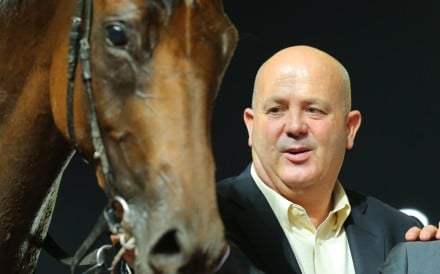