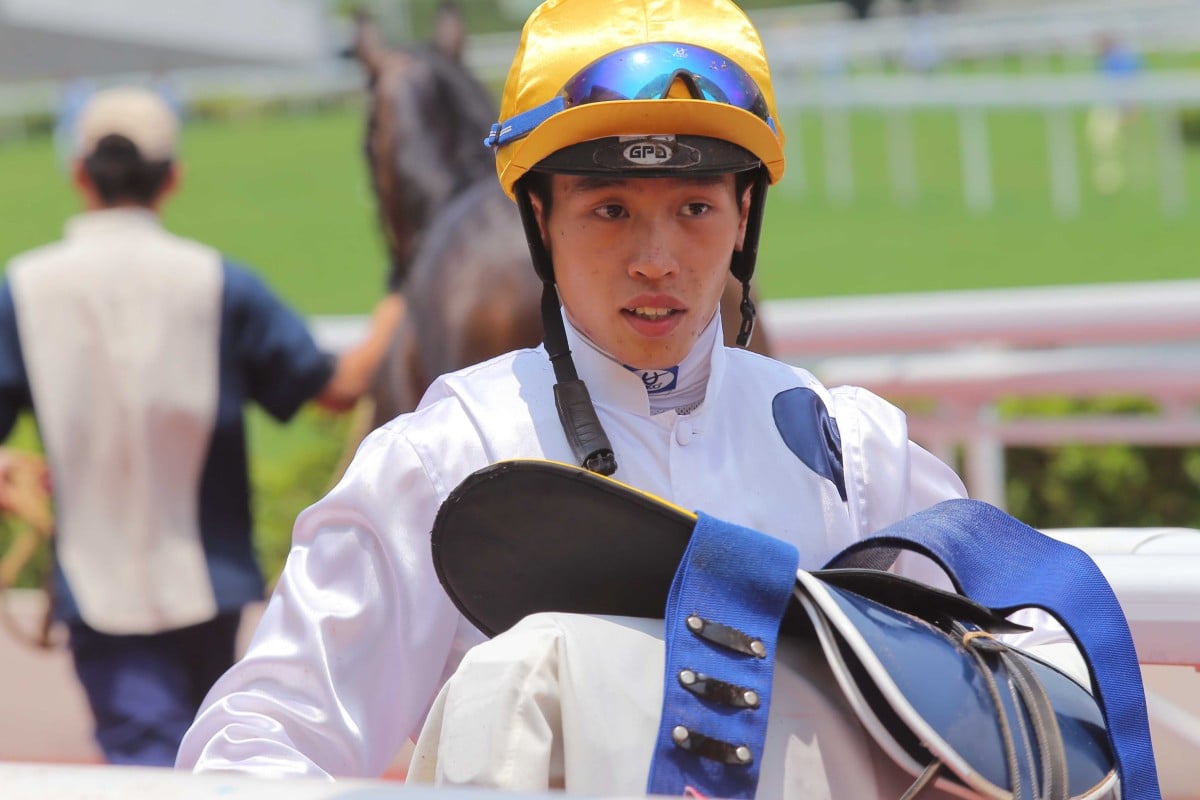 Derek Cruz-trained Golden Gunners doesn't win out of turn but jockey Vincent Ho Chak-yiu said he got lucky with a strong speed setup on a day when he was presented with the new Best Freelance Jockey award. Golden Gunners held off favourite Magical Beam in a head-bobbing finish after steaming home off a solid tempo. "He does need things to go his way," Ho said of the Class Five winner, who had an unenviable record of one from 30 before yesterday. On his award win as top freelance rider, which is essentially an acknowledgement of the leading local rider, Ho said: "I had a good battle with Derek [Leung Ka-chun] this season and I just want to thank the club for putting the award on and for the support from the owners." Michael Cox 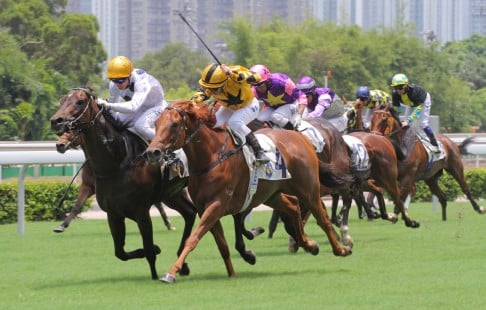 It didn't take Nash Rawiller long to make a decision when presented with a choice of a fine or a suspension over his careless riding penalty yesterday. The Australian pleaded guilty to the breach on Shining Champion in the third race and was just as positive that a HK$90,000 fine won out over a three-day suspension at the start of next season. "I missed a lot of the early part of this season through suspension and it was hard to get going - I think I want to be riding when the new season starts," he said. Rawiller's fine was the only serious penalty issued by the stewards on the day but an adjourned inquiry into the apparent lack of vigour shown by Alex Lai Hoi-wing on third-placed Good Method in the sixth race will be heard this week. Alan Aitken 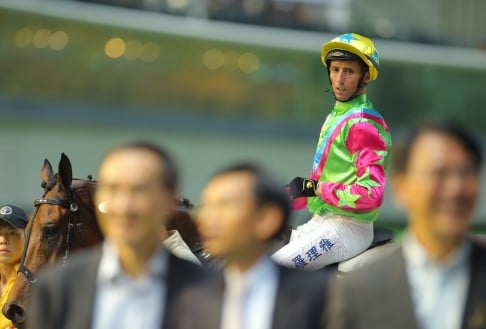 Jockey Zac Purton getting the "scared" sprinter Short Squeeze up and running and into a prominent spot in the run was the key to the four-year-old's breakthrough victory, according to trainer Benno Yung Tin-pang. Purton bounced Short Squeeze out of gate nine and sat outside the lead in a 1,400m Class Four before the gelding kicked strongly off the turn and gave Yung the first half of a race-to-race double. "Last start we wanted to go forward but he was a little bit slow away and then he didn't want to go up inside or between horses - he is a bit scared like that, he is hesitant," Yung said. "That time the pace was slow, so he couldn't catch the leaders. This time Zac got him out and across and he was more comfortable up near the lead." Michael Cox 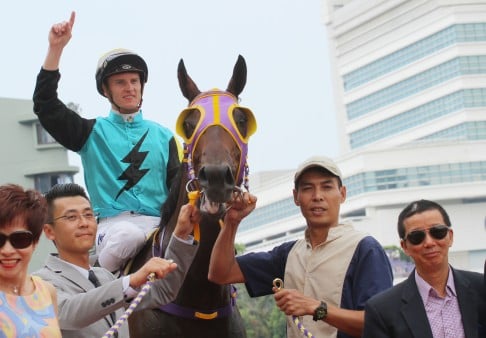