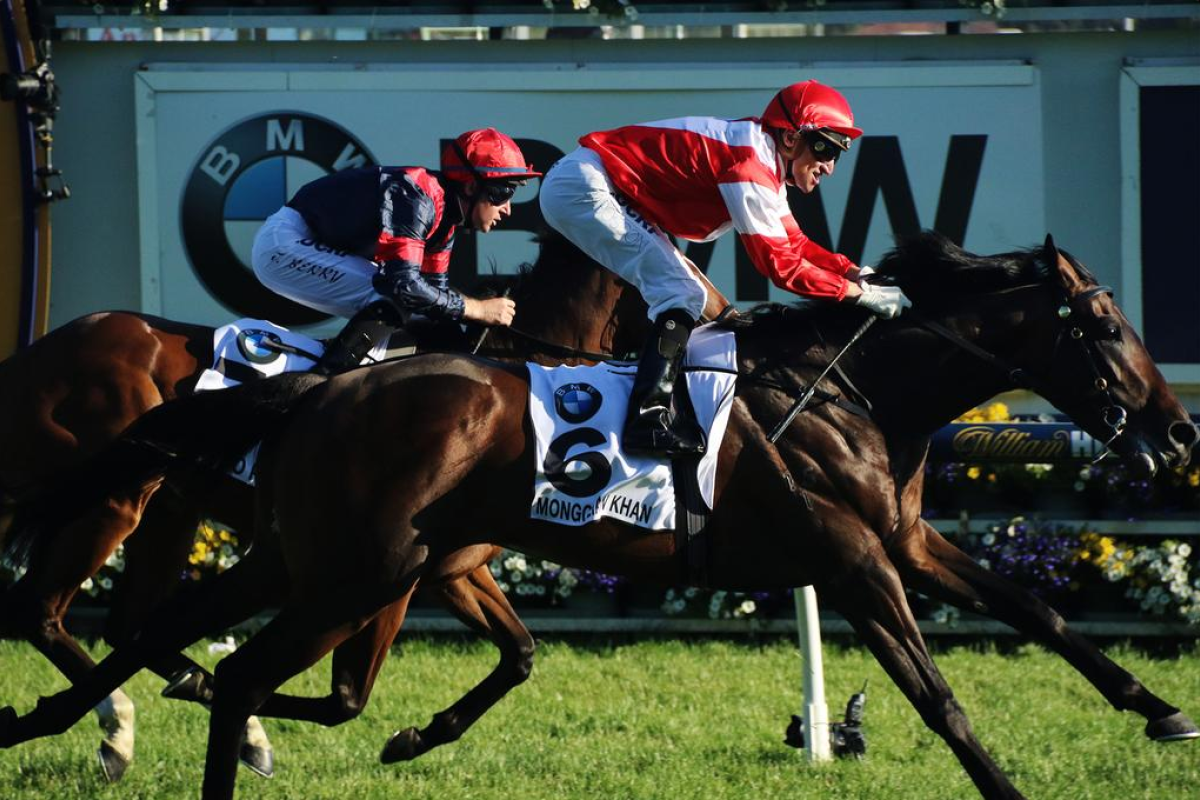 A Chinese-owned Caulfield Cup winner and an Ed Dunlop-trained runner-up looks a recipe for the Jockey Club to feel relatively confident about getting the quinella from Saturday's Australian Group One to the Longines Hong Kong Vase in December. The winner, Mongolian Khan, is owned in Inner Mongolia and his owner is understood to be keen for the "face" that would accompany a start in one of Hong Kong's most prestigious races, while Dunlop has long been a strong supporter of the Sha Tin showpiece and Trip To Paris looks suited by the event. "There's still some water to go under the bridge," said executive director of racing, Bill Nader. "Both are going to the Melbourne Cup next before any decisions about Hong Kong are made but we are quietly confident that connections of both horses will want to run here in the Vase afterwards." Alan Aitken

Ricky Yiu Poon-fai's Great Spirit doesn't get many opportunities to show his best, but a strong pace over a suitable course and distance saw the sprinter swoop for a narrow win in the Yan Chai Trophy. Great Spirit has form around some of the best dirt trackers in town and winning jockey Derek Leung Ka-chun said a strong tempo was all his horse needed to get back to his winning ways. "That type of pace was suitable for him," he said after Great Spirit's first success since January 2014. "The horse is really well, he is very fit. I think he is going better than he was last season. He went over to Macau and ran second late last season. All he needs is some give in the ground." Michael Cox Jockey Keith Yeung Ming-lun had the simplest of instructions and carried them out to the letter to land the final race on None Other and completed a winning double for Tony Cruz, whose stable has awakened in recent cards. "They said just put him in the same position he had when he won last time - the instructions were simple and it worked out perfectly," said Yeung. Cruz said None Other had been hampered last season by "mucus syndrome" and by bruised feet after each race. "But he seems to be better now and with such a light weight today I was confident he would go well," Cruz said. "He came here rated 87 and got down to 55 before he won, but now he's healthier and he's climbing back up." Alan Aitken 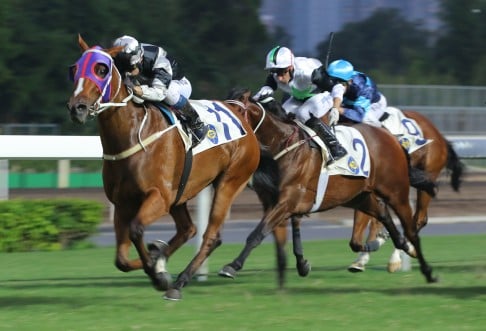