The Premier Bowl looms as a test of international day credentials and last year's Hong Kong Sprint winner Aerovelocity remains the horse to beat in what might be the race of the season to date. 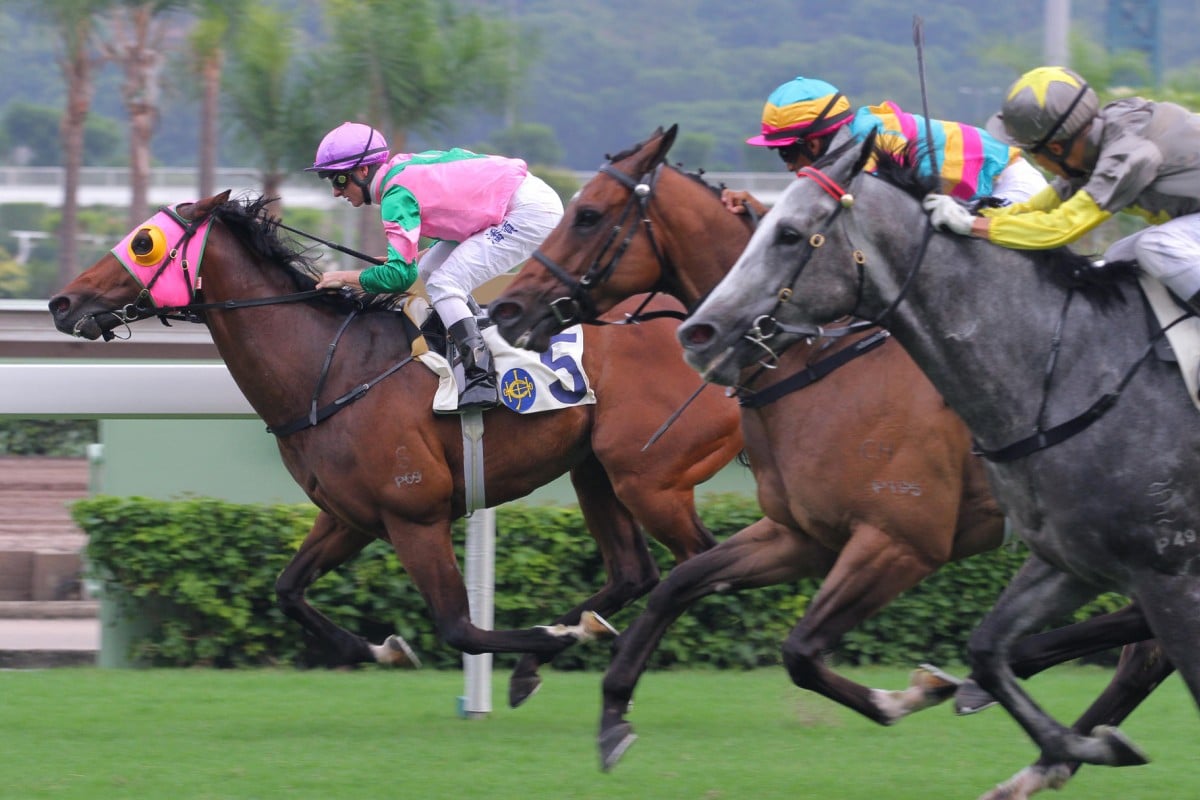 The Premier Bowl looms as a test of international day credentials and last year's Hong Kong Sprint winner Aerovelocity remains the horse to beat in what might be the race of the season to date.

Aerovelocity resumed in the Group Two last year, overcoming a bombed start to announce his imminent stardom with a gritty win against many of the same horses he faces at Sha Tin today.

The dramatic first-up victory launched Aerovelocity into a season that featured three Group One wins, including two overseas conquests in Japan and Singapore that have the Paul O'Sullivan-trained powerhouse racing for a US$1 million Global Sprint Challenge incentive in December.

With an eye on the big bonus, O'Sullivan and Zac Purton have warned that Aerovelocity might not be at his best coming off a five-month break as they try and get him to peak on December 13 and win back-to-back Hong Kong Sprints. 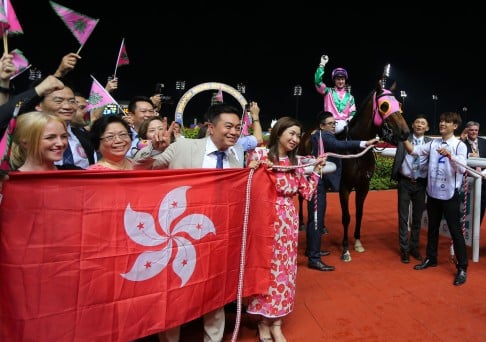 Still, Aerovelocity returns off a similar preparation to 12 months ago with two trials and is a much more accomplished competitor now, with the travel to Japan and Singapore reportedly taking the edge off the gelding's notoriously volatile pre-exercise temperament.

The X factor in the race is John Moore's reigning Horse of the Year Able Friend (Karis Teetan), resuming in the same race he did last year, when he finished fourth. He carries the same 133-pound impost and while his presence this time isn't great news for Aerovelocity on face value, it ensures he carries just two pounds more than the 122 pounds he won with in 2014.

That bit of relief might be key in a race that favours those down in the weights and is yet to produce a back-to-back winner in the 14 times it has been run at 1,200m.

Moore's National Day Cup winner Not Listenin'tome (Neil Callan) seems poised to post a career best performance here and can put an interrupted few years behind him. He is better over 1,200m, but drawing gate 10 hurts his chances. 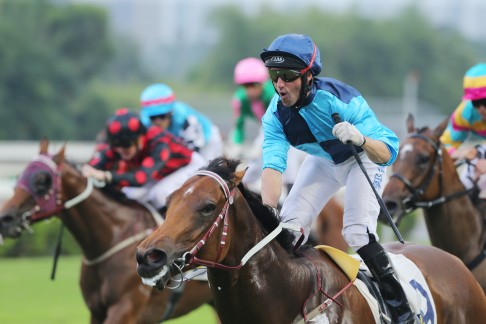 Aerovelocity will have his work cut out from gate nine, but should have the speed to lead and control the tempo, but watch for Gold-Fun (Douglas Whyte), who has drawn two and should get a lovely run.

Last time Aerovelocity raced on home soil Gold-Fun used a similar situation to peel off his back and ping him on the line to steal the Group One Chairman's Sprint Prize.

Group One winners Peniaphobia and Lucky Nine come in to this race less trying to prove their credentials than they are answering questions after disappointing recent displays.

This is a race that has been known for blowout results over the years and there is enough depth here to suggest there could be great value available about horses outside the top four or five in betting. Lightweights Golden Harvest, Charles The Great and Smart Volatility all have serious claims, especially if early pressure creates an opportunity for the backmarkers to run home on the A course. 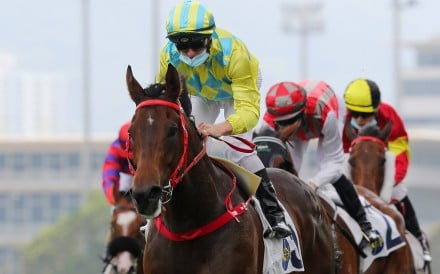