Fabulous One has 'Group race potential', according to Joao Moreira 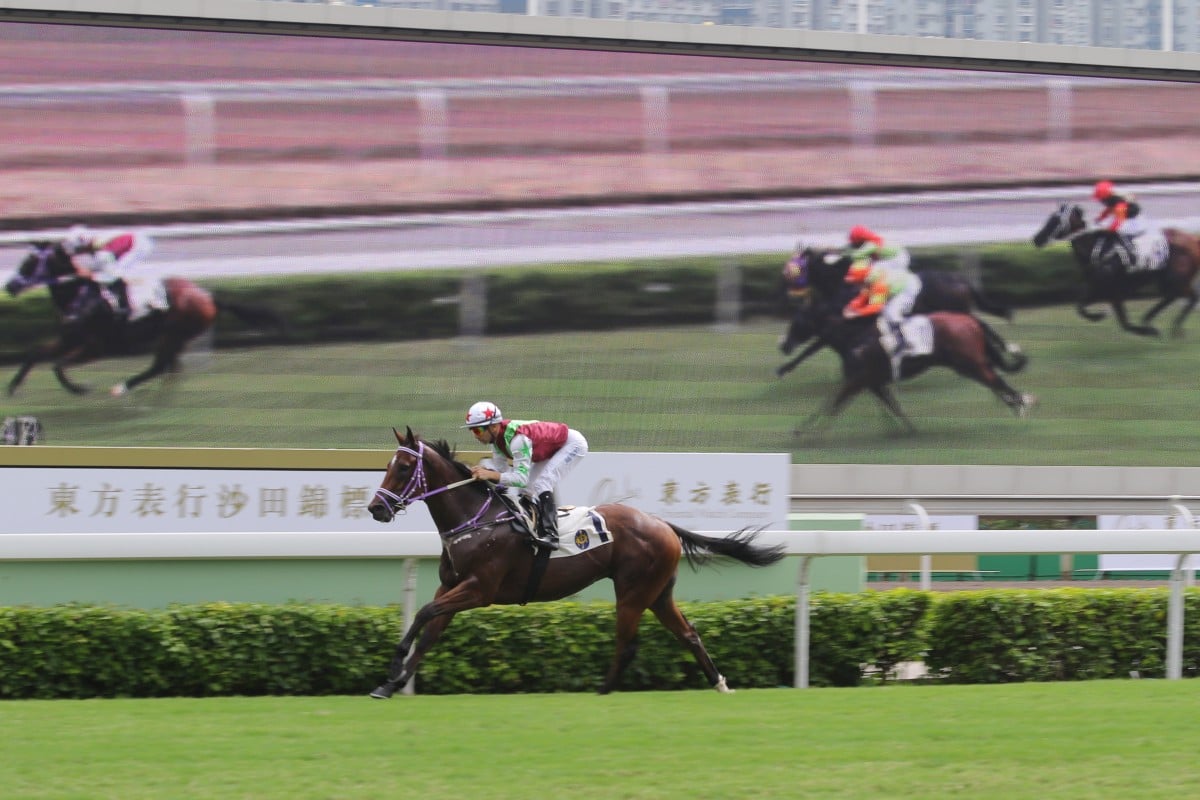 Fabulous One opens up for another impressive win at the top of Class Four. Photo: Kenneth Chan

Trainer Chris So Wai-yin made a bid for clemency from the handicappers when they assess Fabulous One's front-running Class Four win today. After the horse's first-up win Joao Moreira claimed the four-year-old had Group race potential but So is being far more cautious. "I hope the handicappers are not too harsh with him," So said after the two and three-quarter length win under 133 pounds. "Let's see what his rating goes up because next start in Class Three I think we will find out his true ability. I don't think he did much differently to last time, but one area he has improved in is that he was a lot more relaxed today." Michael Cox 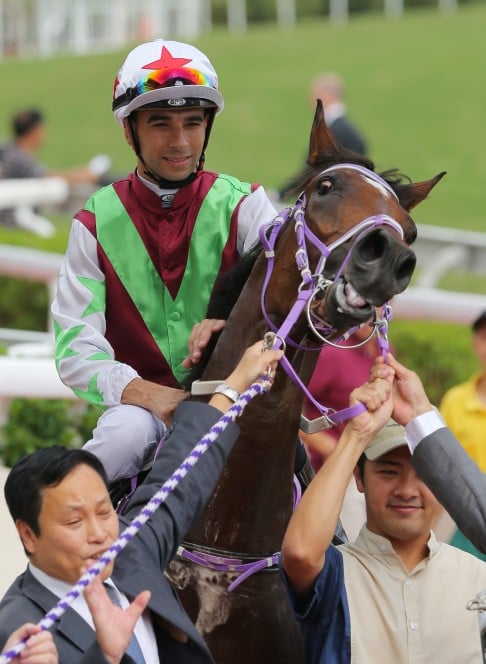 There was more than a hint of his former boss John Size shining through when trainer Benno Yung Tin-pang claimed "the result was secondary" as Electronic Phoenix came back in distance and won. Yung said dropping Electronic Phoenix to 1,400m was an educational move for the slow developer and a maiden victory was a bonus. "We wanted a faster tempo so he would drop his head and relax more," Yung said. "He will be better over further in time, now hopefully he relaxes more when he steps up. It's been a battle with this horse - he was nearly banned because he wouldn't go into the gates, and he nearly died of colic at one stage." Michael Cox 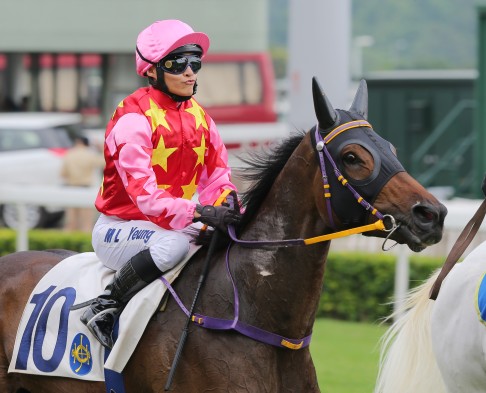 The Jockey Club's betting turnover was down on last year for Oriental Watch Sha Tin Trophy day but with one less race and officials were buoyed by the debut of the new composite win bet structure. The club offered three groupings of horses per race in "3 Pick 1" betting using existing win pools to generate the odds and customers took to the new idea with some gusto. Exact figures were not made available, but sources said that "around 5 per cent" of the day's HK$1.3 billion turnover was generated through the composite win 3 Pick 1 wagers. On the new theme for the day there were more mixed reviews after only a few senior club officials got into the spirit of the day by wearing a bow tie while trainers unanimously gate it a miss. Alan Aitken 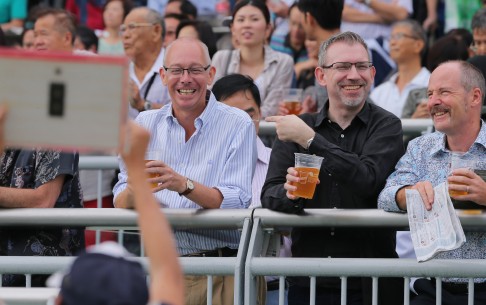