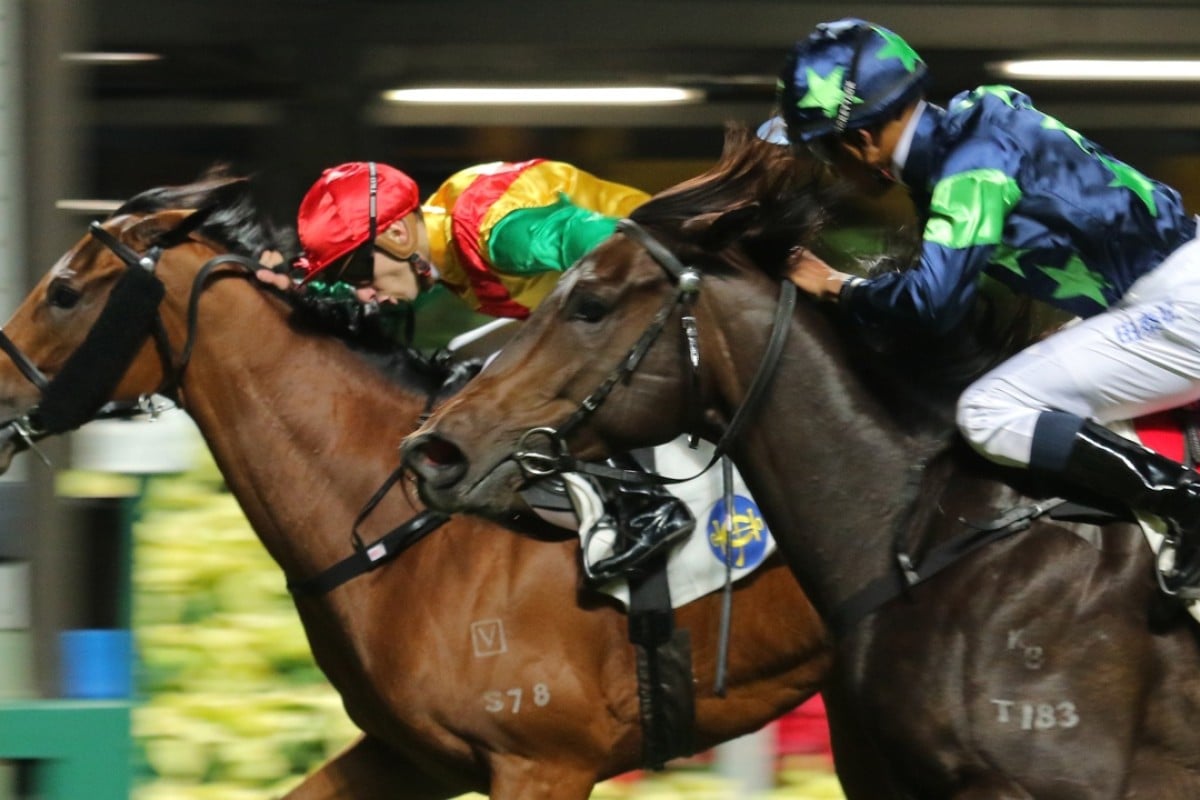 Drawing barrier one for the second straight start boosts the chances of Paul O’Sullivan’s Pearl Warm Warm and the in-form four-year-old stands out as banker in the second leg of the Triple Trio at Happy Valley tomorrow night.

After a couple of unplaced but educational starts as a three-year-old late last term, Pearl Warm Warm returned with some ratings leeway and a step up in trip has brought about two second placings.

The short-head defeat to Spinning Dancer when finding the line strongly three weeks ago was more evidence that Pearl Warm Warm is ready to live up to his early trials, which suggested above average ability, but also that a little time would be required for him to show his best.

The common denominator from Pearl Warm Warm’s last two starts, other than the 1,650m journey and jockey Karis Teetan, who rides again here, was a low gate – and the son of Keeper has again comes up with a helpful barrier. 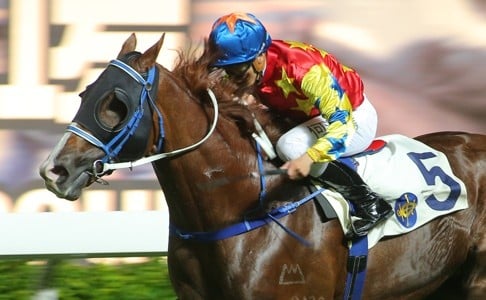 Barrier one isn’t always a plus, of course, but the Class Four again looks to map well for Pearl Warm Warm, with Teetan likely to find himself covered up in an ideal position nestled behind what looks a clear-cut front three, even if some of the horses looking to hunt forward are dangers themselves.

Chief among them is Caspar Fownes-trained Robust Momentum (Vincent Ho Chak-yiu), dropping in grade and returning to the Valley, where he is a four-time winner, with three of those victories over this course and distance.

Robust Momentum will come across from gate six, but Douglas Whyte might have designs on finding the rail on the horse drawn directly inside him, last-start winner Happy Spirit.

Happy Spirit did get some help when Silvestre de Sousa pinched soft sectionals on Longines International Jockeys’ Championship night, but the Tony Cruz-trained four-year-old also has some upside heading into what will be just his third start. 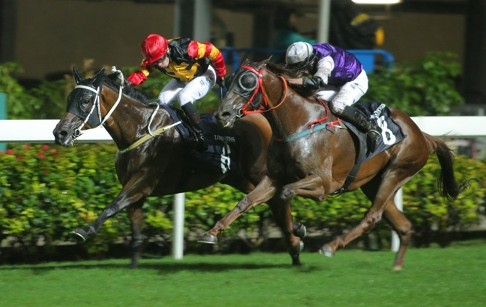 Bright Concept (Zac Purton) is the one who could make things interesting, although finding a one-off spot from gate nine might not be as difficult in a race that otherwise lacks pace, while the other two to consider are Vara Pearl (Vincent Cheminaud) and First Sight Love (Keith Yeung Ming-lun).

Perhaps look on with Good Method (Derek Leung Ka-chun), who is first-up off an injury-interrupted preparation.

The other section of the Class Four 1,650m forms the first leg of the TT and it looks a much weaker and trickier proposition on paper, with no clear standout in an even contest.

With some trepidation, take Smart Union (Teetan) as banker, from Star Of Bond (Purton), Galaxy Prancer (Whyte) and Sir John (Brett Prebble). If there is ever a time that Winaswewish (Ho) needs a quick getaway, it’s here after drawing barrier one, but perhaps he can get into the contest late anyway. 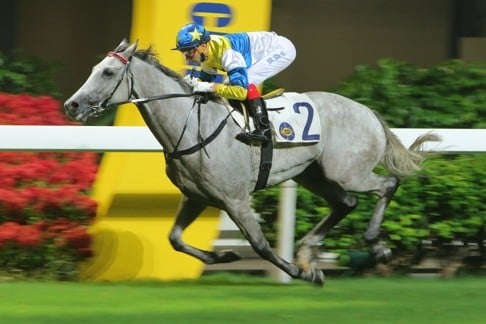 Happy Rocky (Prebble) ran a great race then, and although the extended conditions should mean that he faces better opposition, on paper, he seems well placed to again go close.

Others to include are Sergeant Titanium (Nash Rawiller), Ambitious Champion (Chad Schofield) and either Wah May Friend (Neil Callan) or Selkirk Star (Whyte).