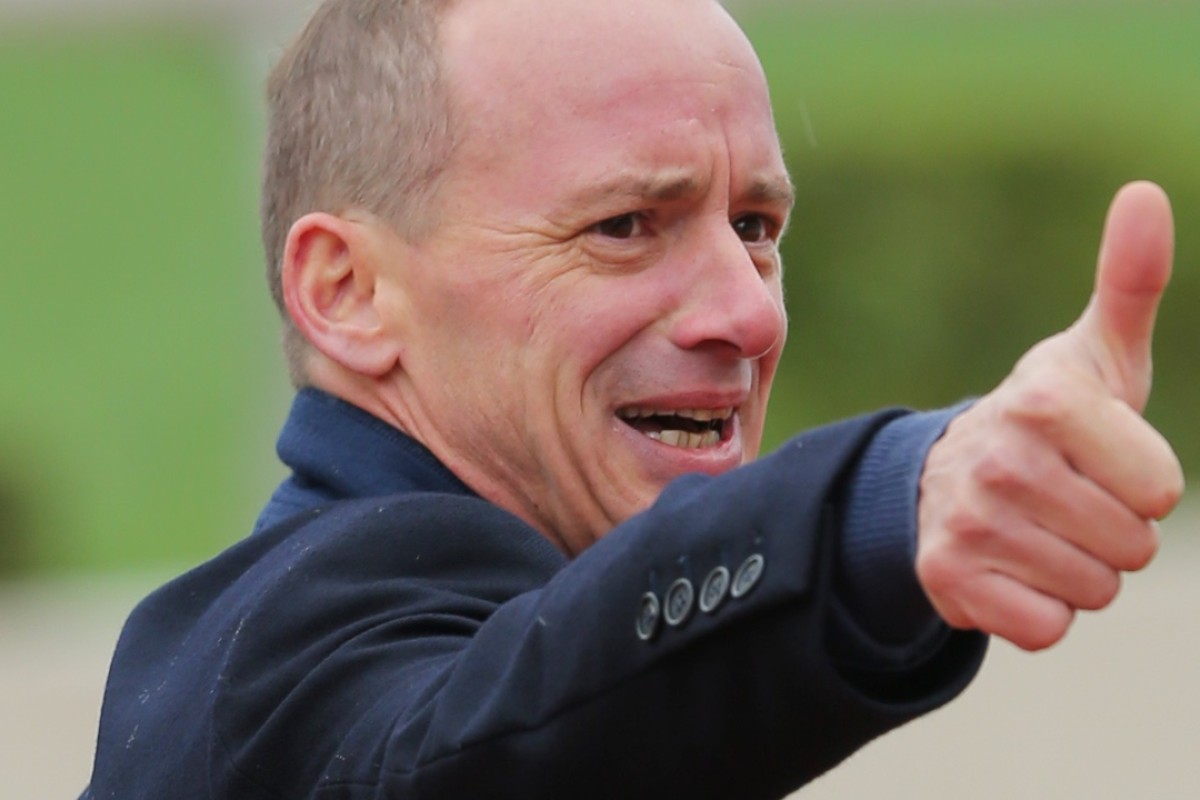 Sunday’s Group One features at Sha Tin provide trainer Richard Gibson the chance not only to bounce back from a “frustrating” international race day last month but also the recent loss of two highly-rated horses to rival stables.

Gibson heads into the Centenary Sprint Cup with Gold-Fun, and the Stewards’ Cup with Giant Treasure. The Pan Sutong-owned pair are both coming off second placings on international day.

“Hong Kong teaches you to take the rough with the smooth,” Gibson said. “Losing two group horses in a week is a painful experience for any trainer, but we have experienced a lot of success here as well.

“My team have shown since we have arrived here that we can produce horses on the biggest days and win the top quality Group One races.” 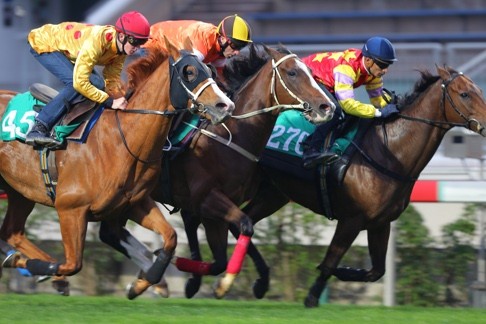 Gibson’s frustration on international day didn’t stem from poor performances but rather results, as his horses ran well but weren’t rewarded with the ultimate prize.

“There was a level of frustration that they both performed at a high level but neither came away with a win,” he said.

“Gold-Fun ran a great race in the Hong Kong Sprint, maybe he just got caught out by a slow start and by the magic of Joao Moreira on the winner, Peniaphobia.

“Giant Treasure probably ran a career-best in defeat – it’s a bit of hard-luck, you beat the mighty Able Friend home, only to have Japan’s horse of the year, Maurice, finish ahead of you.”

Not only will there be no Maurice in the Stewards’ Cup, Able Friend has been sidelined indefinitely, opening up space for a local hero to emerge. 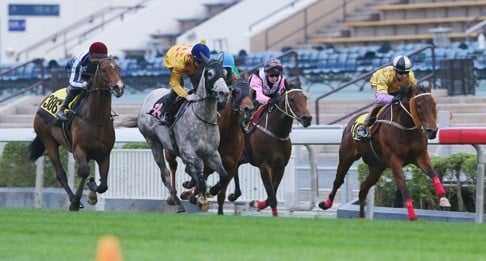 Giant Treasure wore blinkers for the first time in the Hong Kong Mile and Gibson said his grey, now carrying a lofty rating of 120 courtesy of his three-quarter-length defeat to Maurice, went to a new level with the gear change.

“Without doubt the blinkers helped, we had talked about putting them on for a long time but the timing hadn’t been quite right,” Gibson said. “Previously we were trying to stretch him to the Derby distance, and he has so much natural speed, we didn’t want him over-racing.”

Gold-Fun has shown amazing consistency since being imported from Ireland, missing a place in just three of his last 18 starts – all of those races at Group level – and in the past 12 months has been successfully reinvented as a sprinter.

“Gold-Fun is just one of those dream equine athletes – they prepare very well for these big events, and he is in excellent nick.”

Both of Gibson’s horses will again be ridden by star Belgian jockey Christophe Soumillon, who flies in for the meeting.