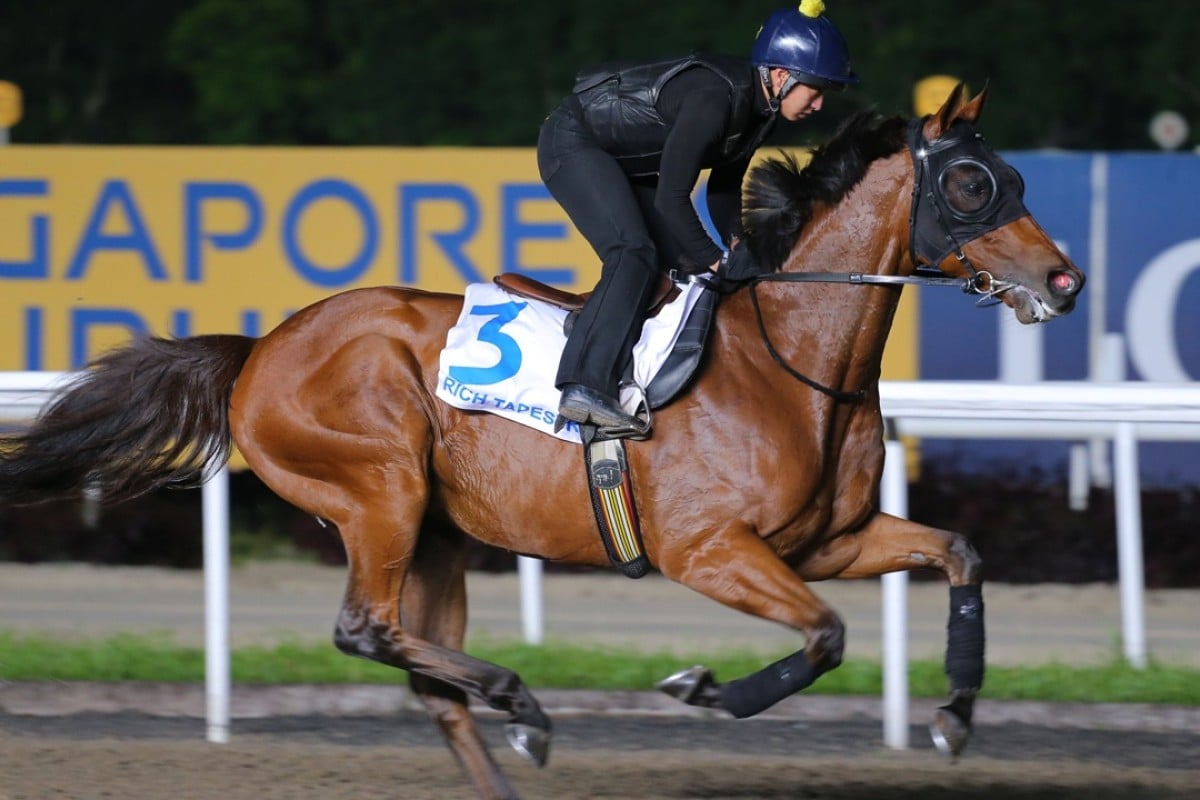 Hong Kong dirt hero Rich Tapestry, a winner in the US, could end his career in South Korea. Photo Kenneth Chan

South Korea will make a bold bid towards becoming a prominent international racing jurisdiction with the establishment this year of two rich races open to global competition - and Hong Kong horses are front and centre as part of their plans.

The Korea Racing Authority (KRA) used the Asian Racing Conference in Mumbai to announce the establishment of the US$1 million Korea Cup (1,800m) and the US$700,000 Korea Sprint (1,200m), both to be run for the first time at Seoul racecourse on September 11.

KRA representative Park Yang-tae confirmed Hong Kong dirt stars Gun Pit and Rich Tapestry were already among primary targets for the Cup and Sprint respectively, with both races to be run on Seoul’s sand track.

“We have already reached out to some Hong Kong trainers and I know Michael Chang [Chun-wai] is talking about Rich Tapestry ending his career with one last run in Korea,” Park said.

“Gun Pit is highly rated, too, so if we could have both in Korea they would be great additions for these new races.” At first, the Cup and Sprint will be invitational races, with the KRA to invite horses from Hong Kong, Singapore, Japan, the United Arab Emirates, France, the United Kingdom and Ireland.

Within three years, it is hoped both races will have achieved international Group Three status, with both elevated to Group Two level by 2022.

“We have had international challenge races with Japan and Singapore before, but this will be the first time a Korean race is open to horses from so many countries,” Park said.

“One of our key focuses heading forward is to internationalise our industry, and we hope in time we can join Japan and Hong Kong among the giants of Asian racing. This is just one step.”

“Obviously, the plan at the moment is to go to Dubai and we’ll see how he comes through that,” Fownes said.

“But there aren’t many options for him later in the year - the Breeders’ Cup at Santa Anita is an option but this gives us something else to consider.

“It is worth a lot of money and it is nowhere near as far to travel so we will definitely look at the Korea Cup.”