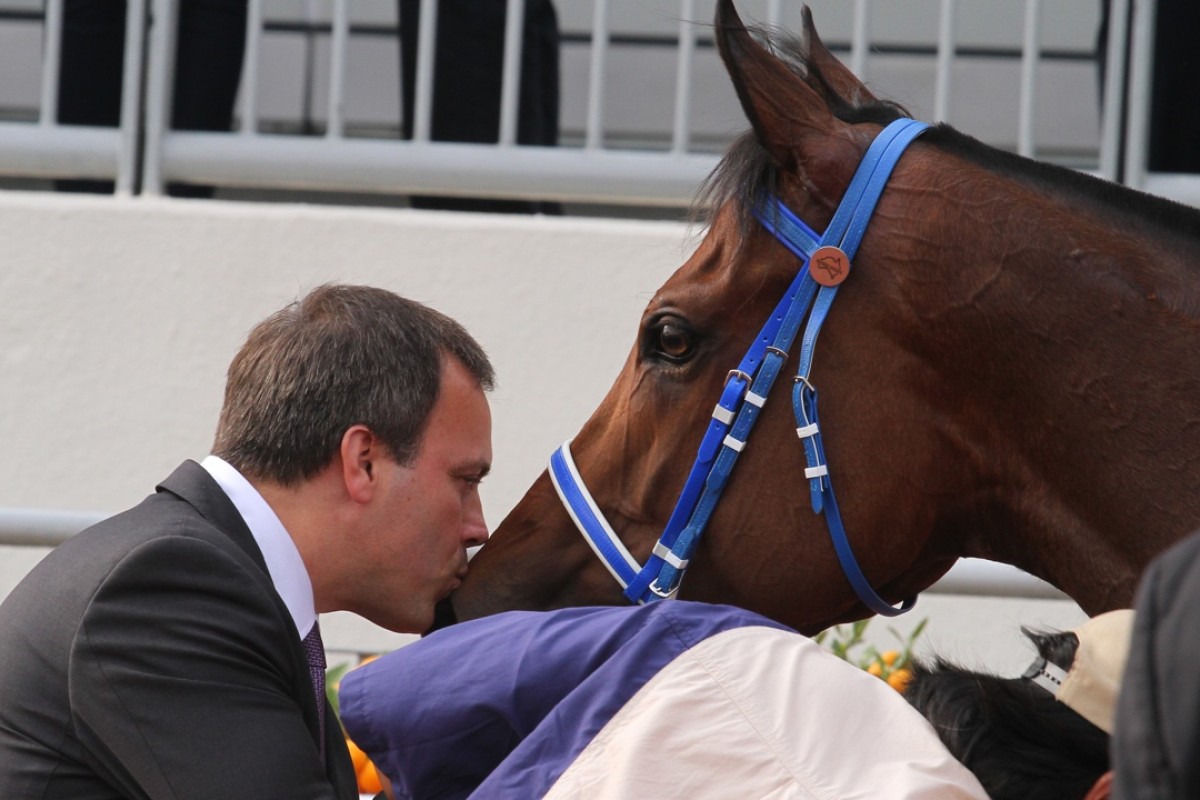 Trainer Caspar Fownes has paid tribute to his warhorse Lucky Nine, who was retired from racing on Tuesday. Photo: Kenneth Chan

Warhorse tends to be a term that is overused in racing, but if there was ever a modern thoroughbred to fit the bill it was Lucky Nine, the sprinter whose long and distinguished career was drawn to a close by trainer Caspar Fownes on Tuesday.

He brought a tear to my eye every time he ran, but we love the horse too much ... it was time to give him the retirement he deserves
Caspar Fownes on Lucky Nine

Lucky Nine won a total of seven Group One races and collected more than HK$52 million in prize money in a career spanning seven seasons, but a back injury that had limited the nine-year-old’s recent performances was enough for Fownes to call time.

“He was such a whole-hearted competitor and he brought a tear to my eye every time he ran, but we love the horse too much to have him suffer a catastrophic injury in a race – we couldn’t bear to see that – so it was time to give him the retirement he deserves,” an emotional Fownes said after conferring with owners Dr Chang Fuk-to and Maria Lee Ming-shum.

“He was a horse that always gave his best, he had so many issues but he would just try his heart out every time he ran. He had lovely owners and we have decided that the priority is now finding him a nice home where he can live his life as a happy and healthy horse.”

The son of Dubawi began his career as Luck Or Design in Ireland, where he was a winner of a Naas maiden from three starts in late 2009.

After beating older horses at three in the 2010 Group Three National Day Cup and clinching the Group One Classic Mile later that season, Lucky Nine rarely raced outside of top class competition, with 40 of his final 41 starts in Group company.

Lucky Nine was also a noted traveller, with Fownes starting the son of Dubawi in 11 overseas races. This included Group One contests in Japan, Dubai, Australia and most notably Singapore, where he won back-to-back KrisFlyer Sprints in 2013 and 2014. 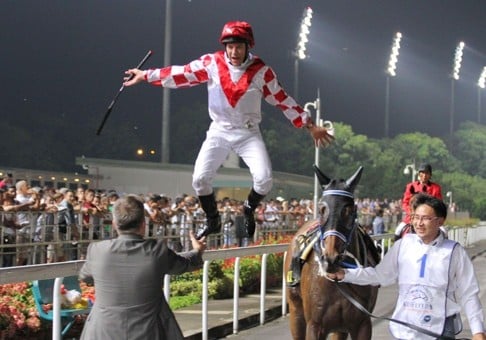 Although many would nominate Lucky Nine’s dominant victories at Kranji as the horse’s best performances, jockey Brett Prebble, who was aboard for 38 of the horse’s 51 starts, and 10 of his 14 wins, looked to some more trademark grinding efforts as career highlights.

He was a dream racehorse for any jockey – when you needed him, he was always there. He would give you everything
Brett Prebble on Lucky Nine

“His win in the 2011 Hong Kong Sprint was gutsy,” Prebble said of the last-stride win, where Lucky Nine beat Entrapment and Joy And Fun in a dramatic three-way fight. “He had to cover ground, he did plenty of work on the bend and the margin didn’t tell the true story of how good that was. His win over Glorious Days in the Queen’s Silver Jubilee Cup was just all heart, he was on the canvas two or three times but he fought back, he just wanted it more.”

“He was a dream racehorse for any jockey – when you needed him, he was always there. He would give you everything and he would fight like a tiger for you. You don’t see a horse compete at that level for that long very often, and that comes down to a couple of things – firstly, the horse, but also the trainer as well. Caspar did a phenomenal job to hold him in that form for so many years.”

Lucky Nine will be remembered as one of Hong Kong’s greatest sprinters, but both Fownes and Prebble said if it wasn’t for a range of physical ailments, including lung bleeds and joint problems, the horse could have been a world class miler.

“We couldn’t ever really train him how we wanted because of his internal issues,” Fownes said. “The fact that he was able to still perform despite those problems tells you just how tough he was as a racehorse.”

The quirky gelding also developed a reputation as a unique character , especially late in his career, with Prebble often referring to Lucky Nine as “a dude”.

“He was a funny horse,” Prebble said. “His attitude did change a lot from a young horse to an older horse, he mellowed and settled after being nervous when he was young. He was an enjoyable horse to work with as he got older and developed into a high quality racehorse.” 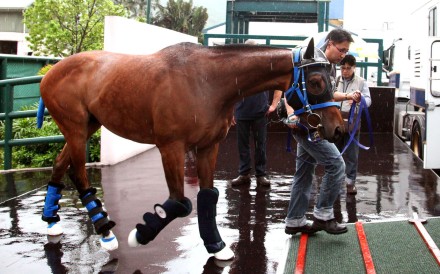 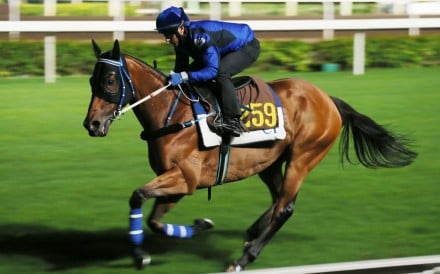 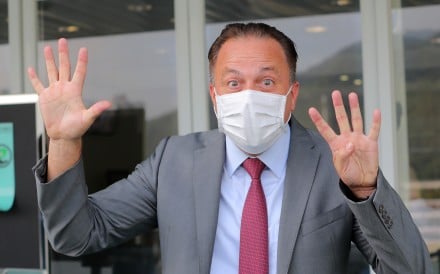 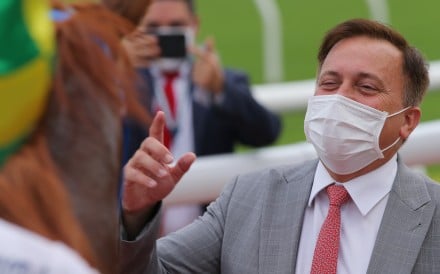 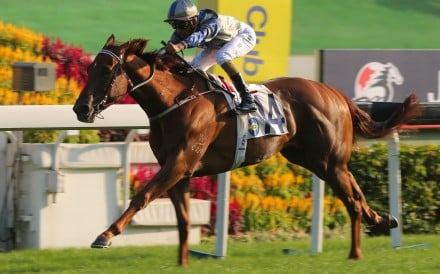