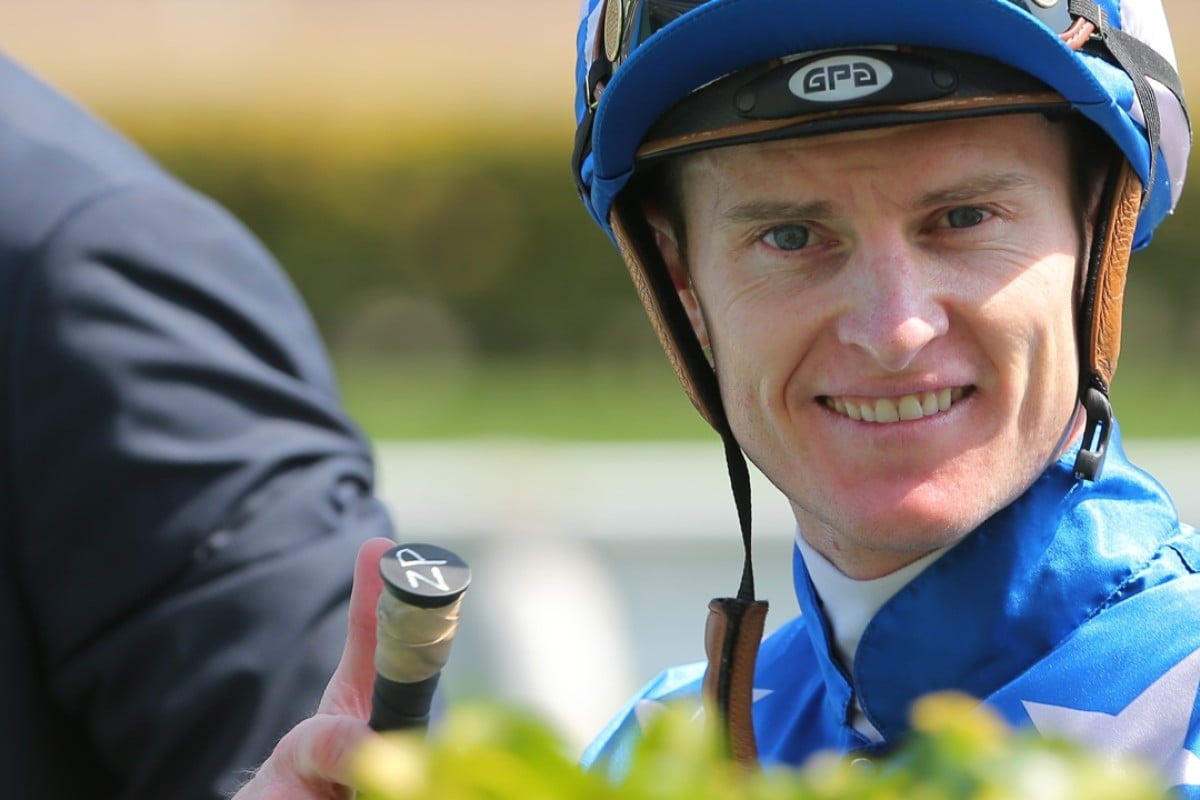 Zac Purton dominated at Sha Tin on Sunday with four winners, but it could very easily have been five with Jolly Banner. Photo: Kenneth Chan

Zac Purton had a big day on Sunday with four winners but the one that got away was Jolly Banner for Ricky Yiu Poon-fai in the fifth race.

The four-year-old son of Lonhro has now been out of luck three starts out of three, so his turn must come shortly, but it could easily have been Sunday instead of finishing third to Tonyboy.

Wide at his first start, he was slow out when a solid third on the all-weather at his second run but this time he jumped well from his inside barrier and wasn’t wide – it was all about traffic problems this time.

The race took on a strange look soon after the start when the 398-1 chance All Together began quickly in contrast to his previous two runs and found himself in the lead on the rails. That was never going to be a plus for the others on the inside, especially when half-ready Lamarosa took the position on All Together’s back, because neither of them was going to take anyone into battle when the serious business got going. 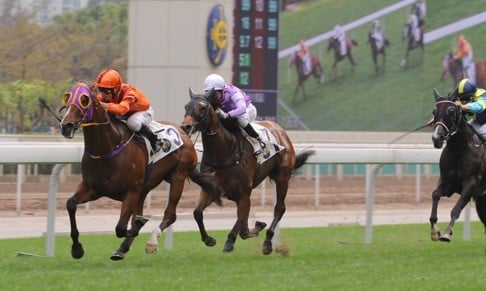 Actually, it was an odd race all round as backers of the three main chances found them all with plenty to do at the home turn as My Darling and Flying Force had missed the start.

When All Together was hit with an invisible baseball bat at the top of the straight, Jolly Banner was running up behind him at just the wrong moment – the moment when the horses in front and eventual quinella horses, Flying Moochi and Tonyboy, put the pedal down on the way to running down the home straight in 22.17 seconds.

As a result of the hold up, after being just over two lengths behind the winner at the 600m, Jolly Banner got to the 200m mark now four lengths behind Tonyboy and was ultimately beaten a rapidly narrowing length and three quarters.

It was not the toughest of Class Three races and Jolly Banner probably won’t want to bump into anything especially talented but he looks hard to beat if Yiu can find him something similar and he does have the versatility in that he’ll go on the dirt and probably at Happy Valley as well. 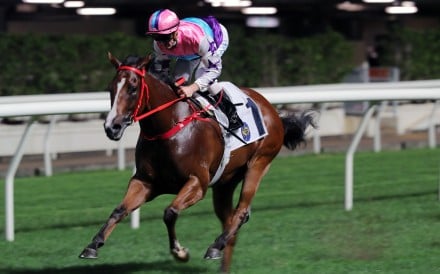 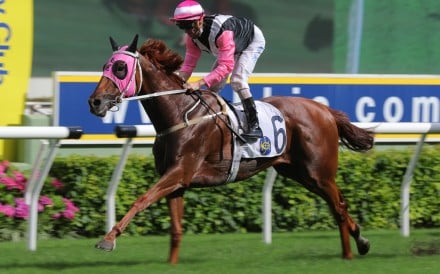 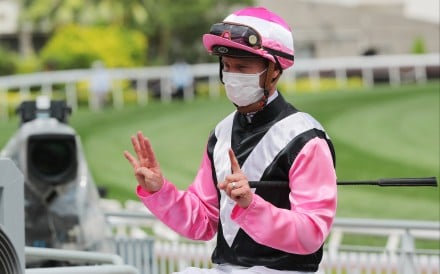