Dark horse: Blizzard can come in from the cold and win the Derby, says trainer Ricky Yiu

Encouraged by the star’s displays at his last starts, the son of Starcraft attempts 2,000m in a ‘once-in-a-lifetime race’ for Sunday’s eagerly anticipated feature 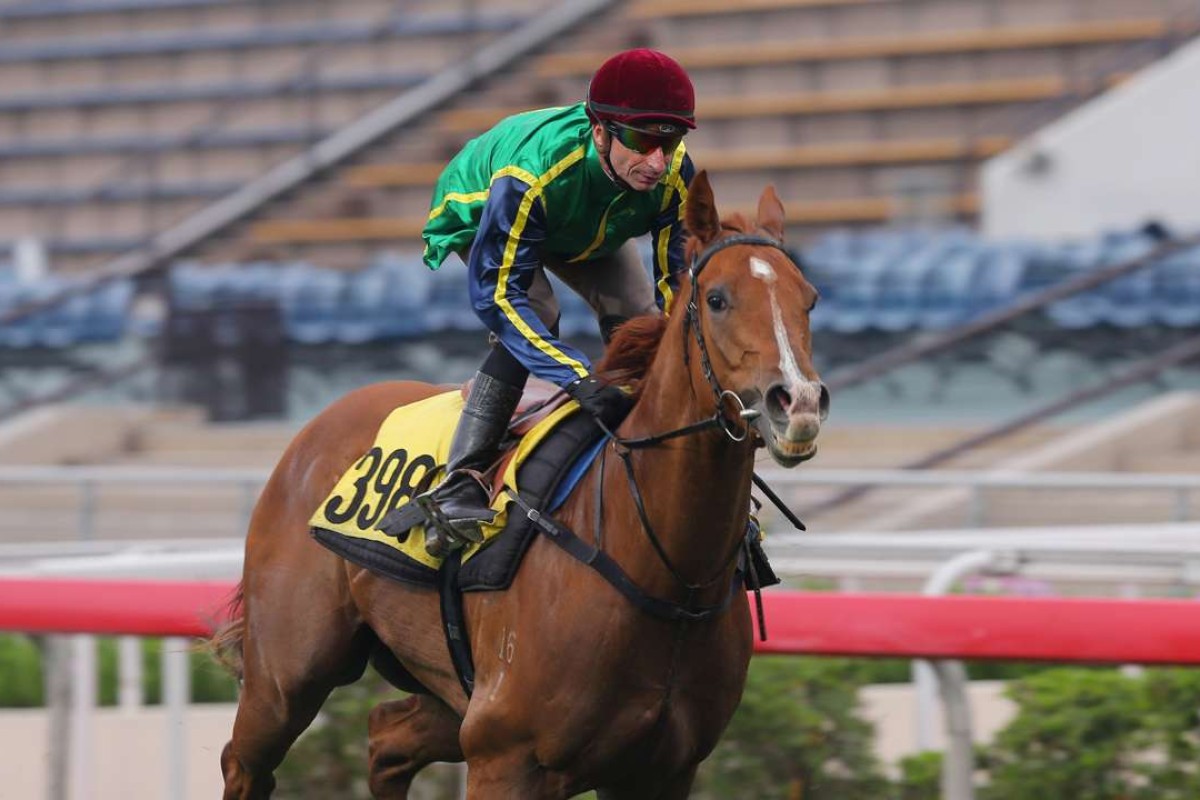 Ricky Yiu Poon-fai doesn’t mind admitting that when he goes to Melbourne’s major yearling sale each year he is looking for another Sacred Kingdom, but what he found with Blizzard back in 2013 may end up being his first BMW Hong Kong Derby winner.

Yet in his previous 20 seasons of training, Yiu has had just three Derby runners and a best finish of seventh, a surprisingly poor record for a trainer of his stature, and one he is keen to rectify with Blizzard on Sunday at Sha Tin.

“It’s true that I have been known for training the sprinting types but I would love to prove I can train a middle-distance horse or a stayer,” Yiu said after Thursday’s barrier draw. “I have never really expected my horses to perform that well when I’ve had a Derby runner previously, but this time I am more confident.” 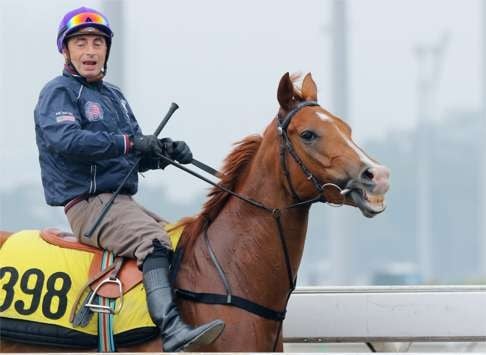 Little wonder Yiu is feeling bullish about his chances with a horse that was a relative bargain as a yearling, purchased on behalf of owners for A$75,000 (HK$443,000) at the same sale he had found Sacred Kingdom eight years earlier, with a view to the “ball of muscle” prospect becoming a sprinter-miler.

“He was a solid little horse with a good temperament and he walked with power,” Yiu recalls. “I thought he looked a late-maturing type – distance-wise we thought a mile, at most, and we certainly didn’t look at him as a staying type.”

Blizzard came into the first leg of the four-year-old series, the Classic Mile, with six wins from 1,000m up to 1,400m and Yiu had no intention of stretching the son of Starcraft any further than 1,600m. 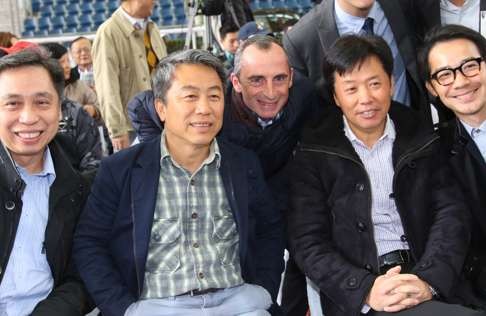 Yet two encouraging displays, a third in the Classic Mile followed by another close-up third after racing wide in the Classic Cup over 1,800m, gave Yiu enough confidence to push on.

Perhaps it shouldn’t be surprising that Blizzard has performed well at a mile and beyond, given his sire won an Australian Derby over 2,400m on soft ground and his dam’s three-quarter brother Danestorm won a Brisbane Cup over two miles.

The ace up the sleeve for Yiu could be French jockey Gerald Mosse, winner of three Derbies and considered a master of getting horses to relax in the run.

“The horse is in great form and we are very pleased with him,” said Mosse, who can join Tony Cruz as the only jockey to win four Derbies after previous victories on Super Fit (1994), Industrial Pioneer (2001) and Elegant Fashion (2003). “The distance is a stretch for Blizzard, we know that, but he really is a magnificent animal that always gives his best.”