Joao Moreira has the Lucky hand to bookend Triple Trio

Joao Moreira rides provide the standout selections in the first and last legs of tomorrow night’s Triple Trio at Happy Valley on a C course that could throw some surprise results if showery conditions stick around. 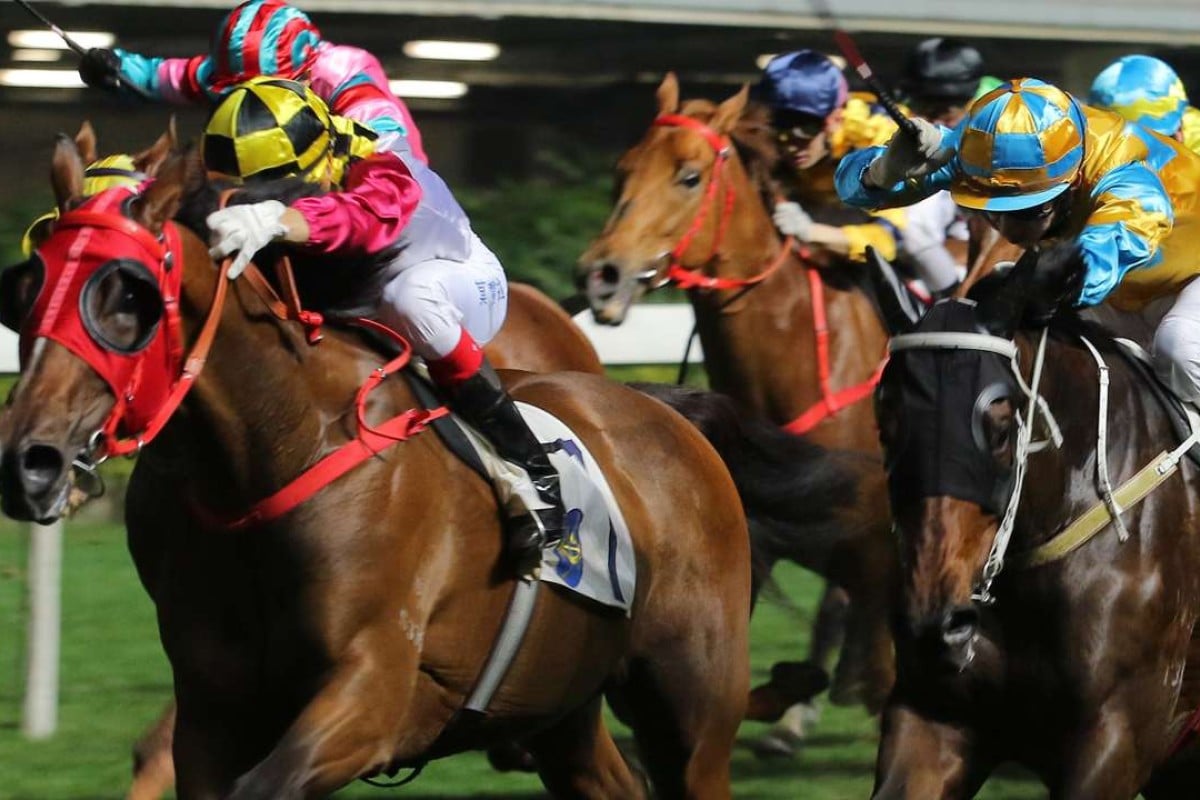 Joao Moreira rides provide the standout selections in the first and last legs of tomorrow night’s Triple Trio at Happy Valley on a C course that could throw some surprise results if showery conditions stick around.

Danny Shum Chap-shing’s Lucky Profit has already won three this season but can make it three on the bounce in the opening leg before Tony Cruz-trained Blaze Stamina gets a chance to break through in the final leg.

The TT carries a small jackpot of just over HK$2.5 million but nailing the bet is made trickier by three already tough races and the very real possibility that rain on the night throws an extra element of unpredictability into the equation.

It’s not so much how the track plays, but how riders – and trainers - react to the conditions when rain strikes midway through a meeting. It can cause havoc as speed maps are thrown out the window and instructions are made to suit whatever bias is perceived to be at play. 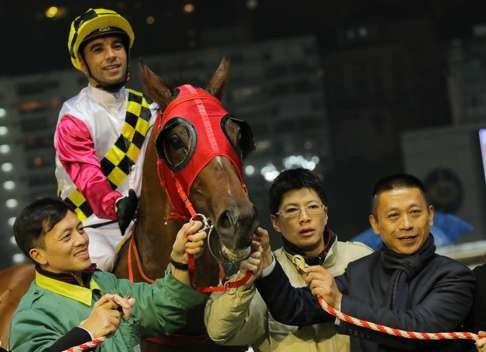 Looking past that, both Lucky Profit and Blaze Stamina look the type of percentage plays that can anchor the TT on a night when another jackpot would not surprise.

Lucky Profit started the season in Class Five after seven unplaced runs last term but has found a niche sprinting at the Valley, where the international sales graduate has notched all three of his wins and compiled an excellent 1,200m record.

The two latest Class Four victories have come with the help of low draws, from where Moreira has been able to settle the son of Bernardini in lovely spots just off the speed before surging home.

After drawing gates two and four at his last two, Lucky Profit gets two again, with a similar scenario looking likely – and the horse that challenged him right to the line last start, Mr Kool (Matthew Chadwick), again looks the main danger.

Mr Kool was given every chance to beat Lucky Profit but this time gets a three-pound weight turnaround and can be taken as a double banker, especially given Chadwick gets a slightly easier task to find a one-off spot from gate six. 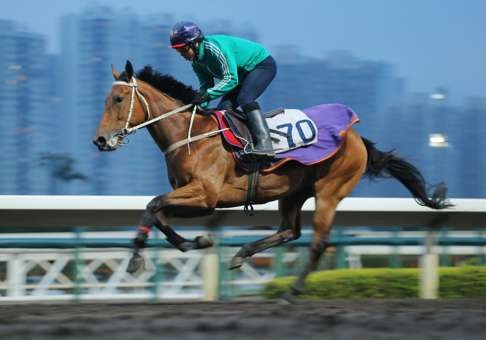 There should be enough speed on to give those off the pace a chance, with Hasta La Vista and Dragon Harmony to take close order from low draws and Kei Chiong Ka-kei probably coming across from barrier 11 on Gentilis.

Keep a close watch on Excellent Fortune (Ben So Tik-hung) – he was checked twice in the straight but was only beaten half a length into fifth last start, that was on a yielding track so wet conditions could suit, he was given a quiet trial since and he drew well again.

Include some roughies that could be wide in markets: Sharp Hunter (Neil Callan) comes back in trip, while Kirov (Nash Rawiller) is dropping to a competitive mark and could enjoy the conditions.

Blaze Stamina won his Australian maiden on a track rated slow, so rain shouldn’t be any hinderance for an import that might have just settled in and is ready to win.

The three-year-old has certainly found a suitable race, gets a favourable draw in five and if Moreira can get the youngster to settle into a rhythm, he should win.

Vincent Ho Chak-yiu had found a nice one-out, one-back spot from gate two last start but after pushing to get there, Blaze Stamina overraced and he ended up racing wide.

Blaze Stamina’s effort was full of merit and he goes in on top, with Sweet Home (Purton) a possible double banker.

Taking horses that run a race at triple figure odds – as Sweet Home did last start – is fraught with danger and the David Hall-trained four-year-old may need further, but he is worth taking a punt on in a weak race.

An 1,800m Class Four middle leg may prove the toughest test, but at least there looks like being some speed on – a rarity in these two-turn staying races – with a number of horses likely to press forward.