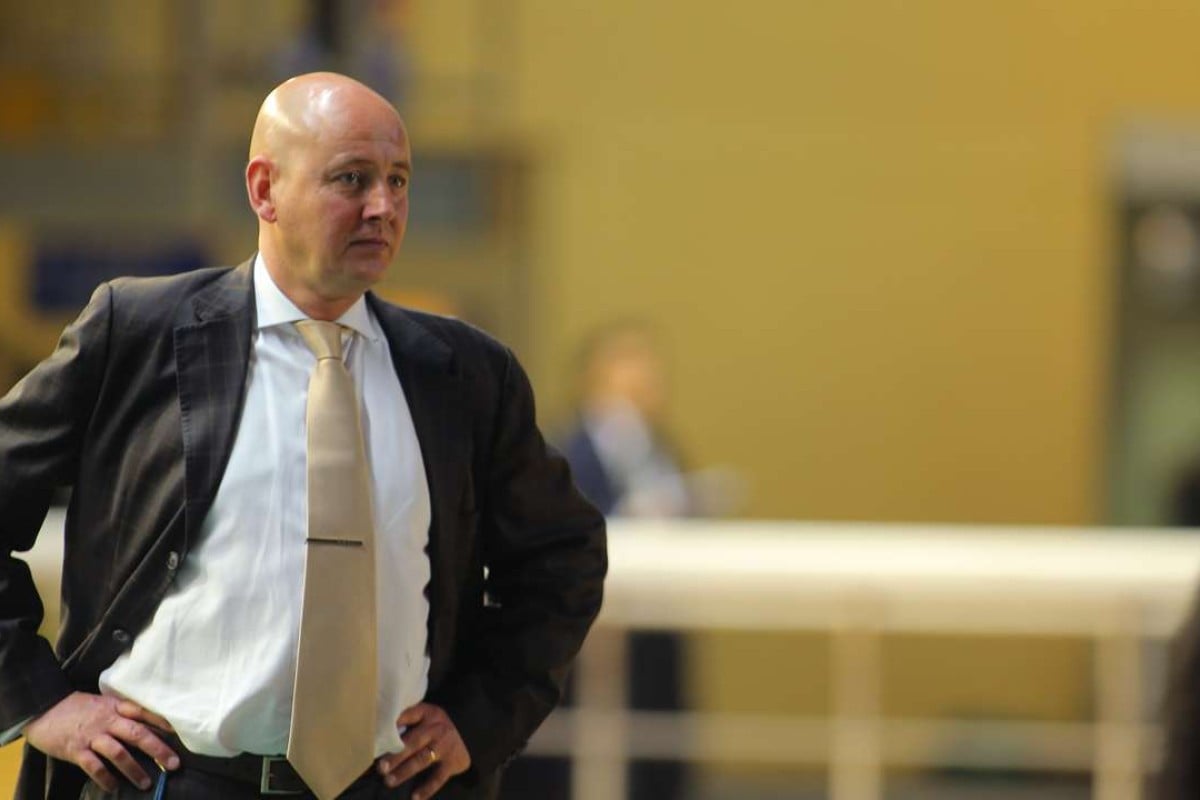 For the majority of this season, it seemed utterly unfathomable that Giant Turtle would win a race before the term was out, if ever, but the New Zealand import finally looks ready to break through in the third and final leg of the Triple Trio at Happy Valley on Thursday.

The Dragon Boat Festival holiday provides for a rare day meeting at the city circuit, one of only two this season, and it could be a crucial day for trainer Andreas Schutz, who requires seven winners in the next month to pass the performance benchmark and retain his licence.

He sends out three gallopers at Happy Valley, none more remarkable than Giant Turtle (Douglas Whyte), who has spent the season shedding rating points but finally found form last time and looks set to find the winner’s circle soon.

Giant Turtle was raced by owner Joseph Fong Kit-man in New Zealand, winning one of his six starts when trained by Bruce Wallace – a maiden over 1,400m at Ellerslie by a nose.

Notably, however, he finished second in the Group Two Waikato Guineas over 2,000m in January 2015, finishing a half length behind a rising star in Mongolian Khan. Given the exploits of the now-retired Mongolian Khan – a Caulfield Cup and two Derbies among his haul – he arrived with a little bit of buzz, and he was given a mark of 82 upon his arrival in May last year.

Fong was probably dreaming of Derby glory himself with the son of the legendary Zabeel, but those ambitions would have quickly evaporated after Giant Turtle first debuted in September. 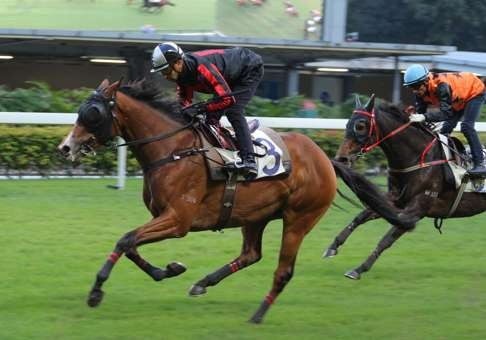 To describe the start of Giant Turtle’s Hong Kong career abysmal is to label Mozart a so-so composer – more than an understatement, it is just inaccurate. Giant Turtle never beat more than two runners home in his first 10 starts, finishing in front of a grand total of 11 runners during that time.

Beginning his career with Gary Ng Ting-keung, who had him for only two starts, he was switched to Schutz in mid-October, and the German handler has faced an uphill task just trying to get him to be competitive.

That is the beauty of the Hong Kong system, though – horses will drop two points here, three points there, before finding a place where they can be competitive. And based on his last run, he has now reached that point on a current mark of 51, 31 points below where he started and one point below the rating given to every unraced commodity that arrives in Hong Kong.

Last time out, Giant Turtle was three wide without cover for the entire race. Whyte applied pressure on the turn, but instead of dropping out meekly as he had before, he fought on resolutely to finish only three quarters of a length behind Rapid Triumph.

This time, Whyte has barrier 11 again but probably faces more of a judgement call in the early stages.

What looks critical in the Class Four 1,650m race that he tackles on Thursday is the lack of speed.

Pearl Win can lead but is not the most reliable miler going around, and aside from him there are very few horses who will be wanting to take it up.

Perhaps this leaves the opportunity for Whyte to press on with Giant Turtle – he has led here before, albeit very unsuccessfully, while he also led up when he produced his career best performance in the Waikato Guineas.

Even if not, though, Whyte should not be far from the pace and should be able to pounce as they prepare to swing for home. 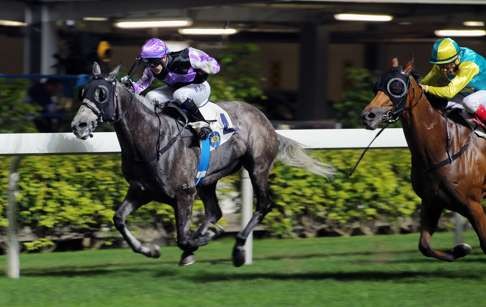 If Victory Boys (Brett Prebble) had drawn better, he would be a lock for banker as he rises in class and looks to go back-to-back, but where he gets to from barrier 12 is questionable. He has shown tactical speed before, but Prebble might be better suited going back and if there is a slackening of the tempo, taking off around the field mid-race.

Also include Rising Power (Olivier Doleuze), Noble De Man (Neil Callan) and Yeung Sing (Karis Teetan), while it is worth opposing King Bountiful, who is likely to be under the odds as he drops back to 1,650m.

The middle leg is a Class Three over 1,200m, where Tony Millard’s Master Viking (Kei Chiong Ka-kei) aims to make it five in a row with a step up in class.

The prospect of Master Viking winning five races in his career, let alone five in a row, was one of the only things more unlikely than Giant Turtle winning a race this season. He used to be a morning glory, clearly with some talent but doing a lot of small things wrong in his races and crucially, showing very little heart – the moment he was headed, he would give away the game very quickly.

He carries just 109 pounds on Thursday once Chiong’s claim comes into play, but he also strikes a race that looks to have a few speed horses – Excel Oneself especially – and this will be a good test of whether he has strengthened up through his four-win streak. 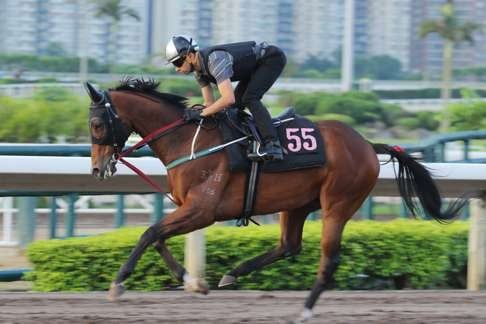 Include Master Viking, but go with Beauty Master (Matthew Chadwick) as banker, with Tony Cruz’s galloper making his return to the racetrack after nearly three months on the sidelines.

The Australian import, who raced as Backstab in Sydney, hardly has form to write home about – two eighths, and 11th and a 12th from four starts at both Sha Tin and Happy Valley – but he has won two trials since, he has looked strong in the mornings and he maps to get a perfect run on the back of the speed.

Also include Happy Surveys (Moreira) at his return to the Valley, as well as Invincible Fresh (Zac Purton) at his first start for Paul O’Sullivan and maybe look to include Numero Uno (Derek Leung Ka-chun), making just his second raceday appearance at the city track.

The other horse of interest is Kingsfield with blinkers back on, but he might need a couple more starts before he is ready to break through.

The opening leg is another Class Four over 1,650m, where David Ferraris-trained The Sylph (Moreira) is a surefire banker.

Although he is a menace for straight out punters with his zero from 23 record, The Sylph has been incredibly consistent in recent starts and that makes him a perfect Triple Trio horse – especially with the set-up he is likely to get here.

From there, though, it is very open and there are a number of horses that deserve inclusion. Throw in Bossiee (Purton), Laughing Lord (Teetan), Lightning And Gold (Chad Schofield) and choose one of Vara Pearl (Chiong) or Expectator (Callan).