The 13-time Hong Kong champion, who rides Black Arthur, joins a number of riders who have made their names in Asia in the South African feature 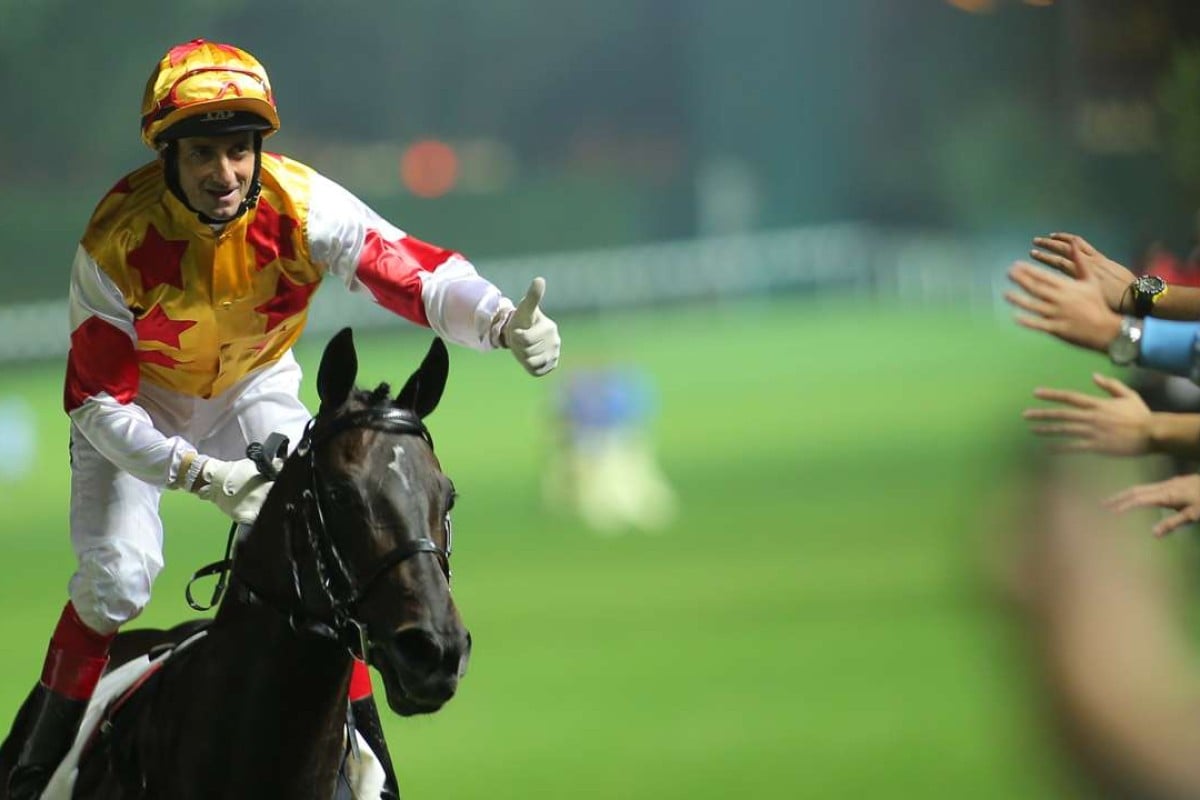 Douglas Whyte will return to South Africa to ride in the Durban July. Photo: Kenneth Chan

Douglas Whyte will return to South Africa next week to ride Black Arthur in his homeland’s most prestigious race, the Durban July at Greyville – but only after losing his initial mount.

Thirteen-time Hong Kong champion Whyte, a Durban native, is still reverently known as the “Durban Demon” but is yet to win the July, a 2,200m handicap that remains the richest race in Africa, worth 4.25 million rand (HK$2.24 million).

With Hong Kong’s racing schedule allowing him to return to his hometown without missing a raceday, in between the July 1 and July 6 meetings, Whyte chased a ride and was originally booked for Mike Azzie’s Abashiri, just the third horse to win the South African Triple Crown.

However, scheduling concerns saw that booking fall through, before Whyte was offered the ride on Justin Snaith-trained Black Arthur.

“I took the ride on Abashiri and it was settled, but then Mike rang me back again and said he wanted me to come down on the Tuesday and ride it work,” Whyte explained.

The Durban July is like the Melbourne Cup – a race with a long history and a lot of historical patterns that are really hard to beat.They nail the winner every year
Douglas Whyte

“And I just told him, there was no way the Hong Kong Jockey Club would let me go there for the best part of a week and be away from Hong Kong for that long, so he said he’d have to find another rider.

“At first I was disappointed not to be on Abashiri but when I looked more into the history of the July, there haven’t been many three-year-olds who have ever won it carrying the big weights like he has to do with 59kg. The Durban July is like the Melbourne Cup – a race with a long history and a lot of historical patterns that are really hard to beat.They nail the winner every year.

“And while I was still thinking about that and wondering where I could get another ride in the race, I got a call from Justin Snaith, who is a top trainer, and he begged me not to take that other ride and take his instead, which has only 55.5kg. And I said, well, here I am Justin, I’ll take it! He looks a fantastic chance of winning it.”

Black Arthur was fourth in the Cape Derby in January before taking the Canon Guineas over 1,600m last start, a run that elevated the three-year-old to second favourite for the Durban July.

The list of riders that will take on Whyte in the feature is like an honour roll of South African jockeys, past and present, who have ridden in Hong Kong at some point. Gavin Lerena will also ride in the race, booked for Geoff Woodruff’s Master Sabina, while the likes of Anthony Delpech, Bernard Fayd’herbe, Richard Fourie, Anton Marcus, Weichong Marwing and Piere Strydom all have rides.

The unlucky story is Karis Teetan – the Mauritian rider, who came through the South African system, was to head to Durban to ride Romany Prince for Ormond Ferraris, father of Hong Kong trainer David, but his mount was scratched earlier this week. 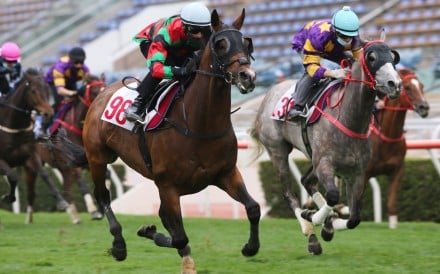 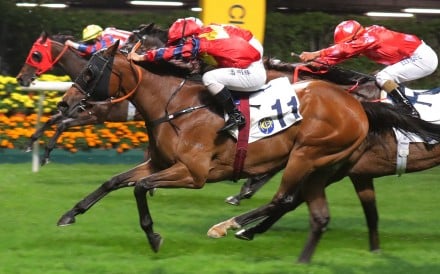 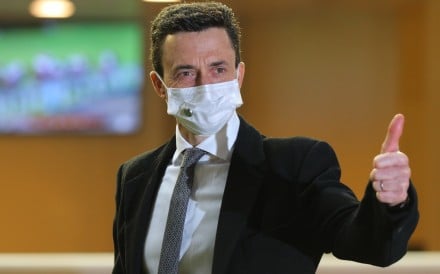 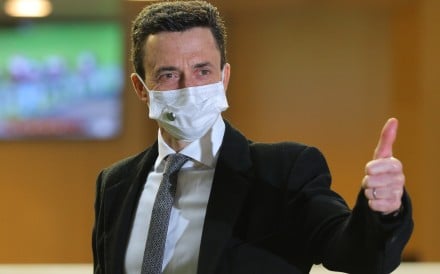