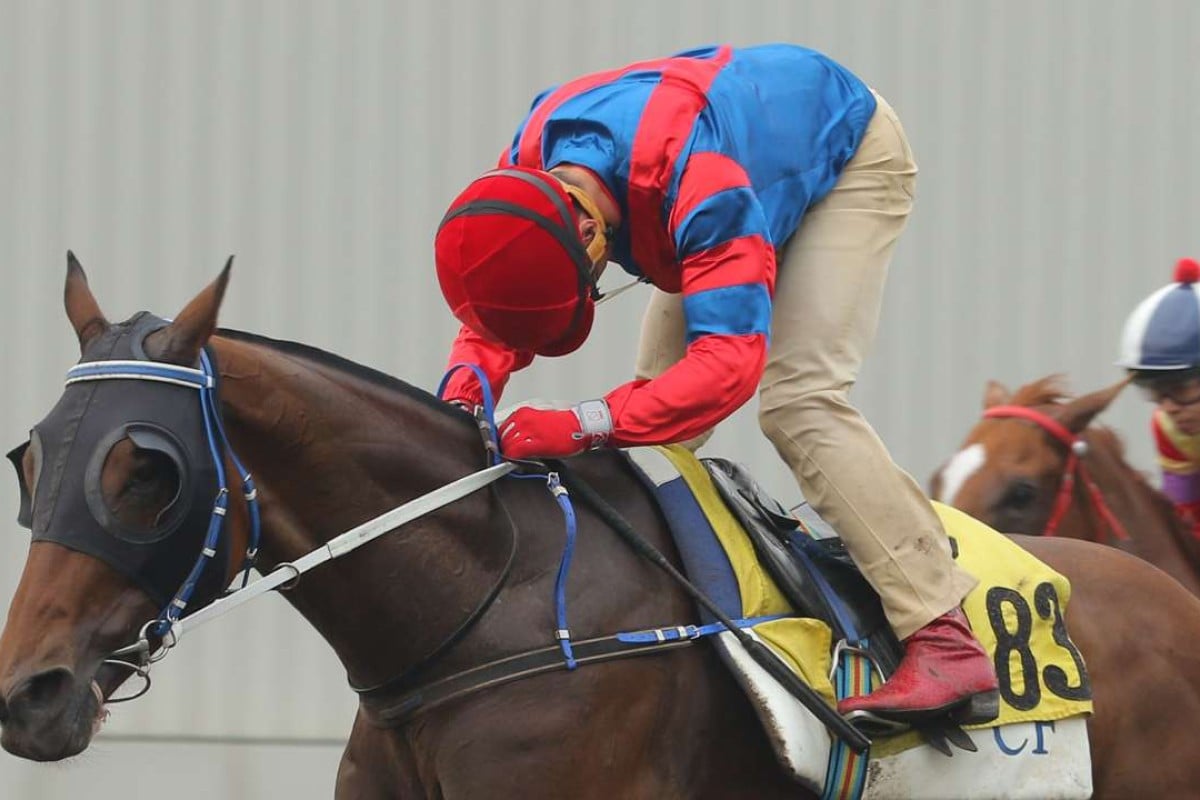 Gun Pit trials under Olivier Doleuze at Sha Tin on Wednesday. Plans to run in the Korea Sprint in Seoul on September 11 have been shelved. Photo: Kenneth Chan

Dirt specialist Gun Pit is set to become the second Hong Kong-trained horse to compete at the Breeders’ Cup in November after trainer Caspar Fownes opted out of a trip to South Korea and announced he would head to Santa Anita instead.

Fownes had been tossing up whether to start Gun Pit in the US$1 million Korea Cup on September 11, but doubts over whether the son of Dubawi would handle the sandy surface, and some health concerns, convinced him to cancel those plans.

Evergreen sprinter Rich Tapestry’s Korean trip is also in doubt and Hong Kong’s representation in Seoul could be down to one horse, with Tony Millard-trained Super Jockey entered in the US$700,000 Korea Sprint.

A strong barrier trial this morning indicated Gun Pit was approaching full fitness, but an endoscopic examination post-workout convinced Fownes his six-year-old would benefit with more time before racing again. 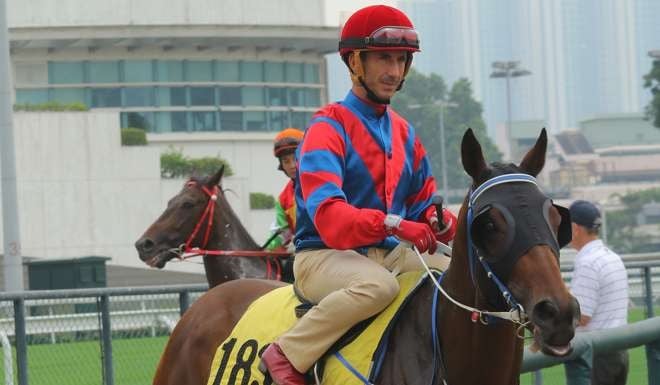 “He actually trialled really well – he was strong to the line and he had stripped fitter, but he still scoped a little dirty,” Fownes said. “That, combined with the fact he might not handle the surface over there in Seoul, made us decide against it. I spoke to the owner and we will head to the States instead.”

Gun Pit will be entered for the US$1 million Breeders’ Cup Dirt Mile in southern California on November 4, and while Fownes is examining the American racing programme for lead-up options, he is comfortable with running first-up for nearly five months given the horse’s exceptional fresh record.

“It is exciting, he has a great record first-up and we have enough time to get him rock-hard fit between now and then,” Fownes said of a horse that is unbeaten in seven starts on the Sha Tin dirt.

“There’s nothing in Hong Kong for him anyway, and we are happy heading into a mile first-up. He has a great mile record, he has won seven straight starts over 1,650m and I think the mile at Santa Anita will be perfect for him. The dirt track at Sha Tin is US-style dirt, so I think that surface will suit him over there.” 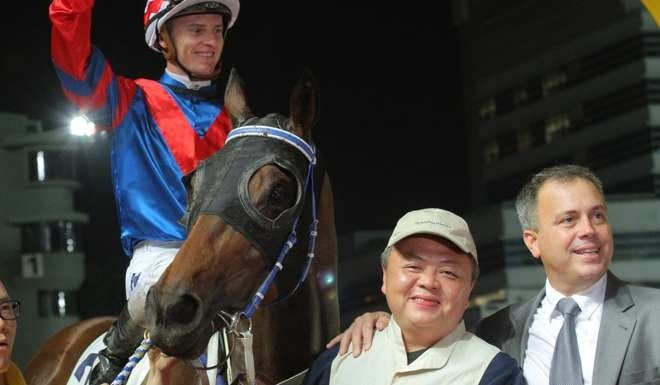 Gun Pit finished unplaced in the US$10 million Dubai World Cup earlier this year, but a second in the Group One Al Maktoum Challenge Round Three should be enough to find a place in the field.

If accepted by the international selection committee, Gun Pit will join Rich Tapestry – who finished last as favourite in the 2014 Breeders’ Cup Sprint at Santa Anita – as Hong Kong’s only Breeders’ Cup runners.

On Wednesday, Rich Tapestry’s trainer Michael Chang Chun-wai reported that his veteran sprinter had responded well to treatment after Tuesday’s disappointing barrier trial and that a trip to Korea was still a possibility.

“He was a lot better today and the swelling in his fetlock had gone down a lot,” he said. 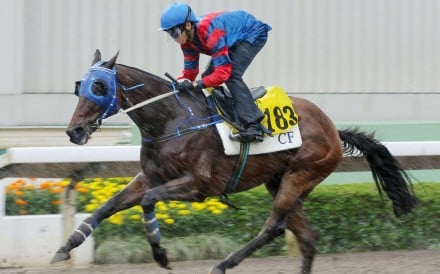 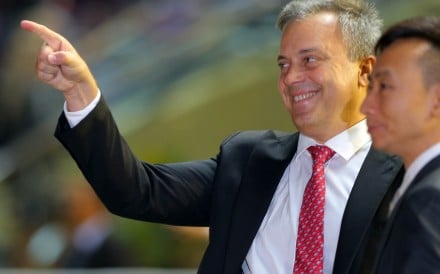 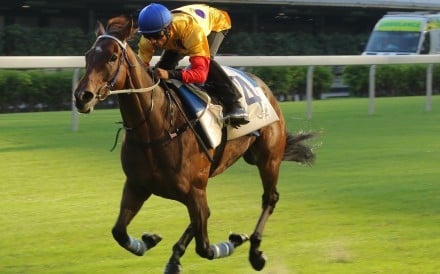 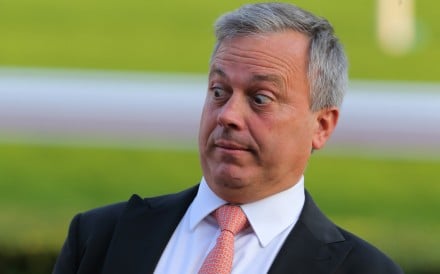 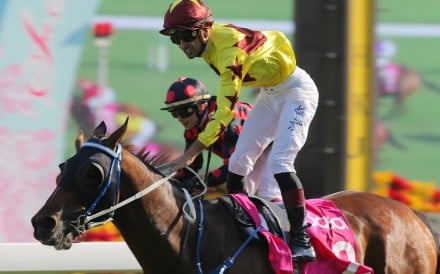