Richard Gibson’s Winfield is one worth following 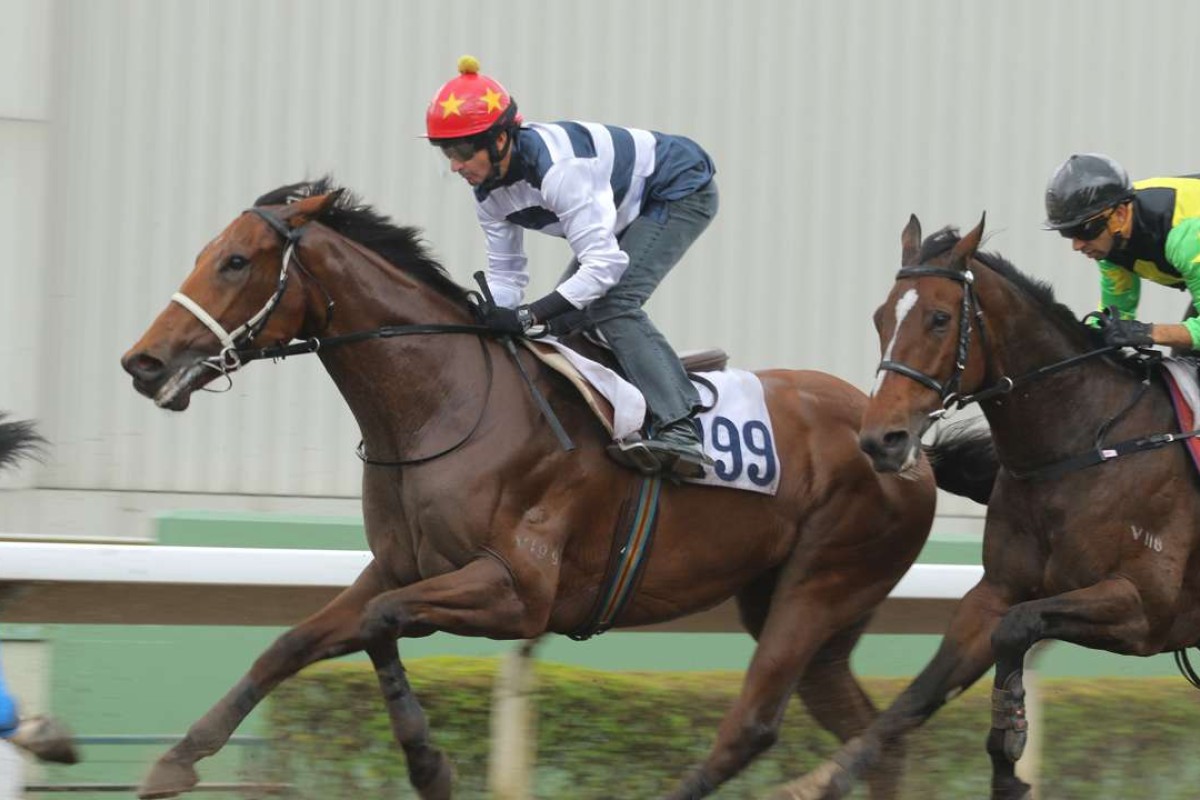 Winfield and Douglas Whyte stretch out in a recent trial. Photos: Kenneth Chan

It would be hard to nominate a bigger flashing light horse so far this season than Richard Gibson-trained Winfield when he finished just behind the placings on Sunday at Sha Tin.

He appeared once in Australia as Most Wanted, performing the difficult feat of a debut win at Flemington in August, 2015, and the third horse won the Group One at Caulfield on Saturday, Bon Aurum, so they were by no means ordinary behind him.

But a suspected stress fracture to his left front leg in December has held him back since his arrival at Sha Tin and Gibson was only able to get him to the races once, towards the end of last season.

He was slowly away over 1,200m at Sha Tin, finished fifth to Love Shock, but was very much in need of it and he was again when he turned up on Sunday. 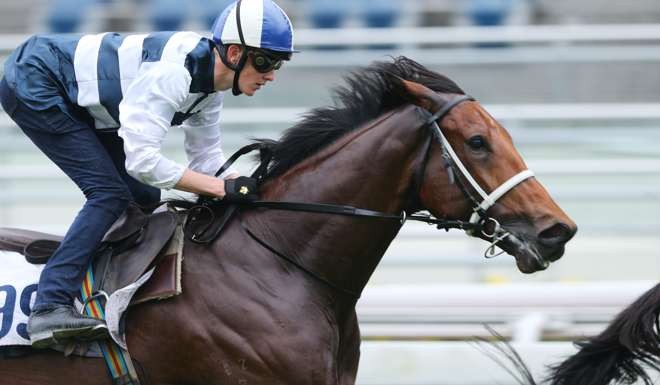 Once again slow to jump, Winfield spent most of the race towards the rear then had very much a chequered passage under Douglas Whyte in the straight from the 400m to the 200m.

He found the line well when he did have room and, given that he was beaten only a length, may have been right in the fight. However, it’s also fair to say he peaked before reaching the line and last 30m wasn’t the best of his finish but we’ll put that down to fitness.

Gibson’s horses invariably make very significant improvement for one run and it’s all upwards from here for the four-year-old, who has the potential to be a Classic Mile contender if Gibson can keep him in one piece and draw from him the same kind of talent he displayed in Australia. 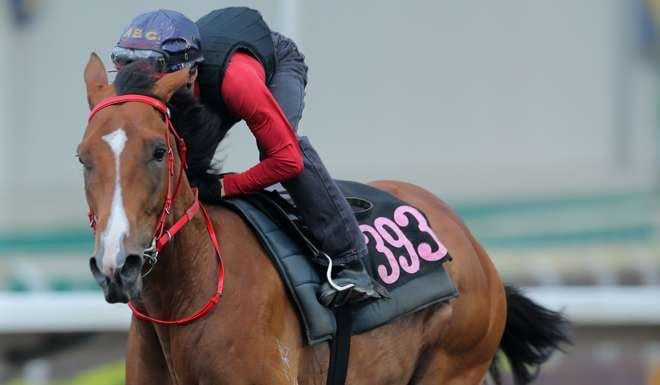 From the upper deck to the cellar – Spicy Double is getting near a Class Five win after his fourth behind Sea Warrior on the weekend.

His form reads nine starts without a placing but he has run some better races than it might seem on paper, so his strong finish over an insufficient 1,200m shouldn’t have been altogether unthinkable.

He wants a mile, perhaps further in time, so Spicy Double needs to be kept under notice when connections do step him up.