Trainer Tony Cruz has been trying to get the internet sensation to settle more prominently in his races, but getting gate 10 at Sha Tin on Sunday throws a spanner in the works 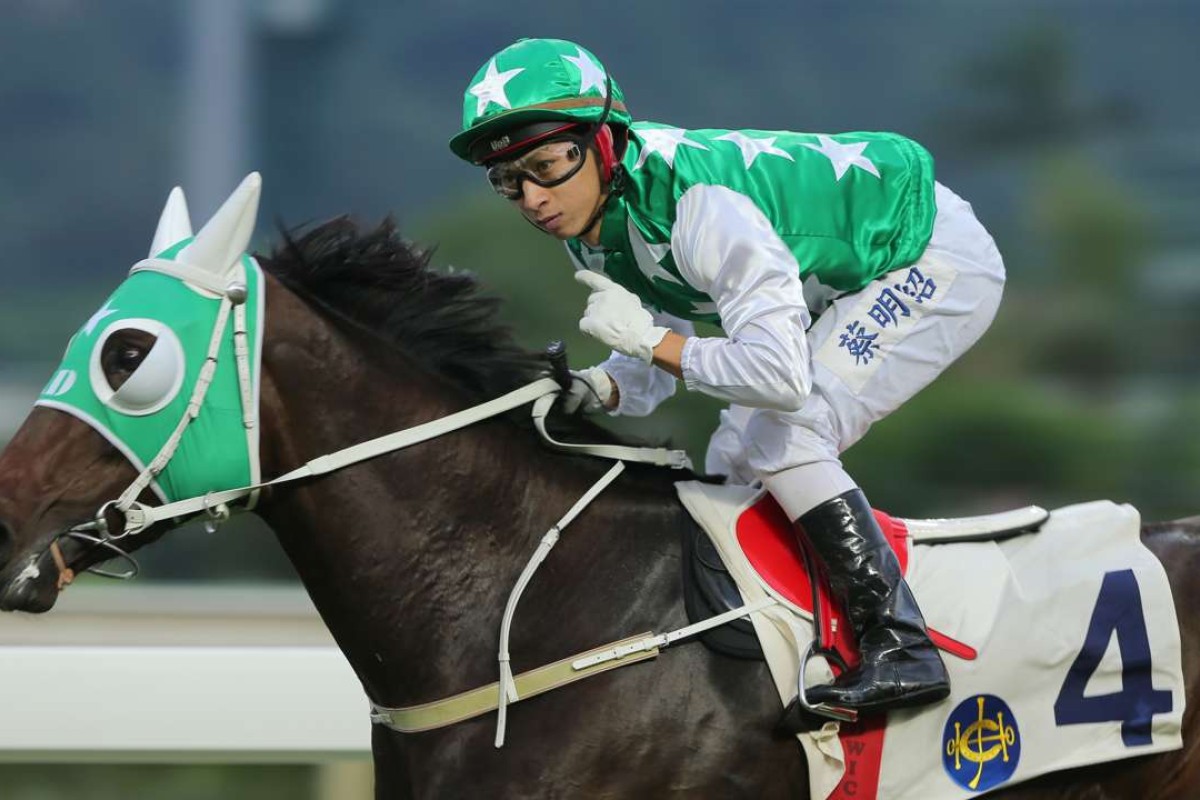 Pakistan Star returns to action on Sunday, but will he go back to last like he has in his first two starts? Photos: Kenneth Chan

The barrier draw has added a tantalising twist to Pakistan Star’s highly anticipated third start at Sha Tin on Sunday with many wondering whether there will be a change of tactics for the crowd favourite.

Pakistan Star has been slow to muster speed at his first two starts, but then transformed into an internet sensation by deploying a blistering turn of foot to win both races after sitting a clear last in the run.

A recent trial where Pakistan Star was handier to the speed hinted that the three-year-old could be ridden more aggressively next time he steps out, but barrier 10 of 14 adds an extra degree of difficulty for jockey Matthew Chadwick.

Whether Chadwick presses up closer or not, the Woodpecker Handicap (Class Two) obviously looms as Pakistan Star’s biggest challenge yet.

A ratings increase of 30 points for the first two wins has the Tony Cruz-trained youngster giving weight to older and more experienced horses.

Pakistan Star now sits on a rating higher than Cruz’s former star Silent Witness did after his first two starts and the trainer has expressed concerns that the seemingly severe handicapping could be a case of “too much, too soon” for the 2017 Hong Kong Derby hopeful. 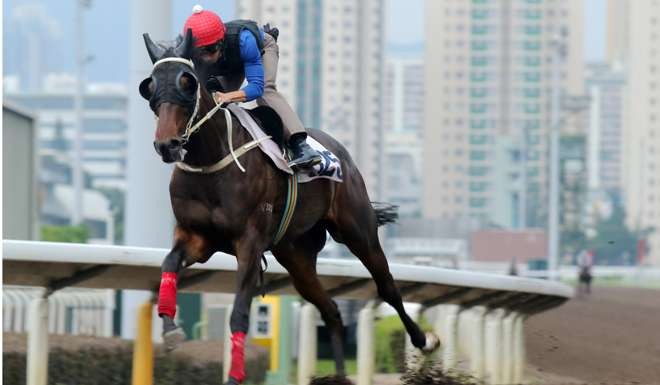 Even assuming Pakistan Star steps clean and finds a one-off spot, the son of Shamardal still faces some classy opposition to run down – perhaps most notably Mr Bogart (Chad Schofield).

After two solid showings to start the season over 1,200m, trainer John Moore now steps Mr Bogart up to 1,400m, a distance over which the import competed well at in Australia.

From barrier one on the “C” course Mr Bogart will be box-seating and get a similar run to when the well-built sprinter beat Eroico on the “C + 3” course late last season.

Chris So Wai-yin’s New Zealand Group One winner Dukedom (Douglas Whyte) ran on well first-up over 1,200m and should appreciate some more ground, but like Pakistan Star, will probably need some solid race tempo to show his best.

There doesn’t look to be an enormous amount of speed on paper, although the fact the two most obvious candidates to go forward, Spicy Sure (Kei Chiong Ka-kei) and High And Mighty (Opie Bosson), have drawn wide could create some extra early pace.

A race earlier, the other Class Two for the day holds plenty of interest with a rematch between smart straight track specialists Racing Supernova (Zac Purton) and Adventurer (Joao Moreira).

The Tailorbird Handicap also contains some other course specialists capable of winning off their marks, including Bad Boy (Sam Clipperton), on a track that seems to be playing more fairly in recent times.

The day starts with a Class Four restricted to three-year-olds where Moore’s last start winner Sea Jade (Clipperton) has a clear experience edge on most of his rivals.

Sea Jade appears to get in well at the weights too, even though he was given eight points for the one and three-quarter length win two weeks ago.

Ricky Yiu Poon-fai’s Cheer Win (Moreira) has come back with 40-plus more pounds on his frame and should improve off a green first-up run with the benefit of a subsequent trial.

It is a rarity to see a John Size horse head to the races with just one 800m trial and less than two months worth of trackwork for the stable, but Premiere did have two trials in New Zealand and this isn’t exactly being thrown in the deep end.

One to watch off some sneakily good trials is Richard Gibson’s first-starter Starlot (Schofield), one of six debutantes in the race.