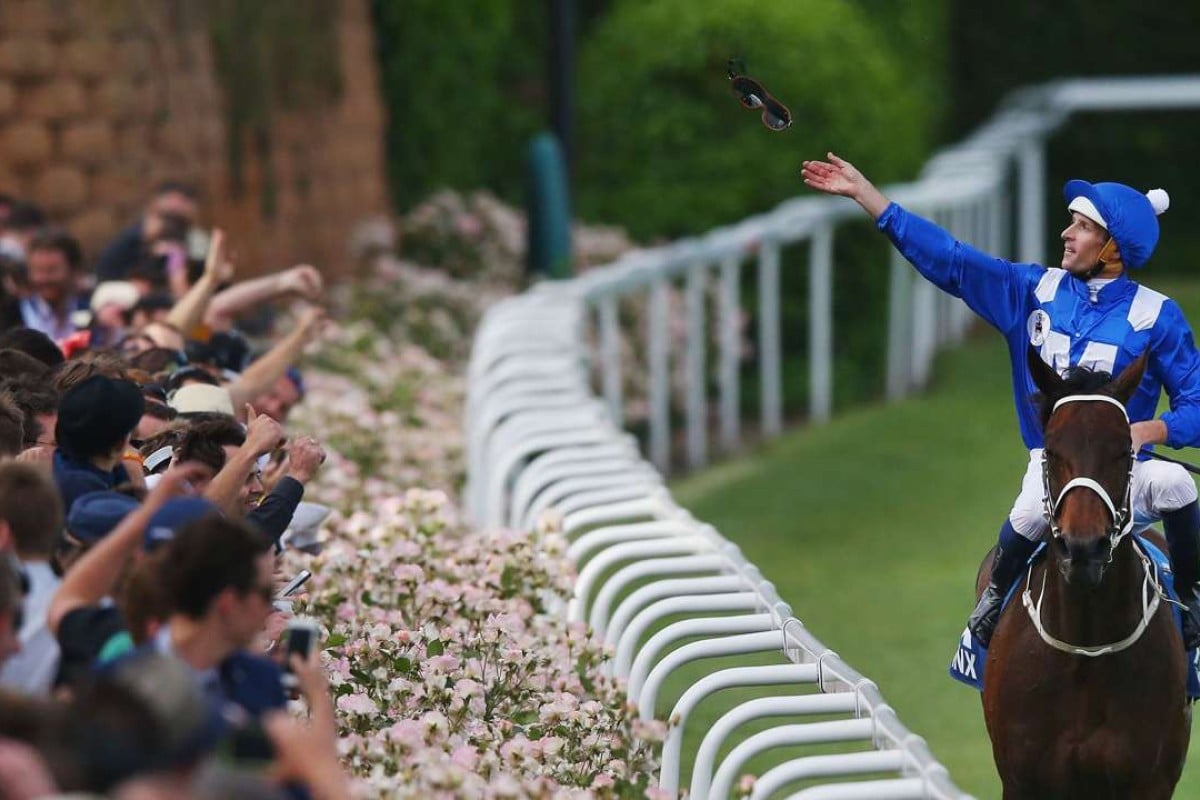 Winx, the 4/5 favourite, demolished the field to land the WS Cox Plate by eight lengths to follow up her emphatic victory in last year’s race.

Hartnell (4-1), who was billed to match the five-year-old mare, was a well-beaten second with Yankee Rose (12-1) third.

It was Winx’s ninth Group One success and increased her career prize money to A$9.3 million.

Winx joins Australian turf greats such as Phar Lap, Kingston Town, Sunline, Northerly and So You Think as a multiple winner of the Cox Plate.

Winx won last year’s race by almost five lengths but she was even more superior under jockey Hugh Bowman in Saturday’s race.

“It’s such a special moment. I can’t tell you how I confident I was going into the race after the way she has been working,” Bowman said.

“I thought she could win, but not like that,” trainer Chris Waller told reporters.

“It’s the best from around the world, really. So yeah, you never expect to win like that.”