John Moore confident of a strong HKIR showing, but reckons he’ll be even better next year

The leading trainer is happy with his horses heading into the marquee day, but thinks he’ll be in an even better position in 12 months 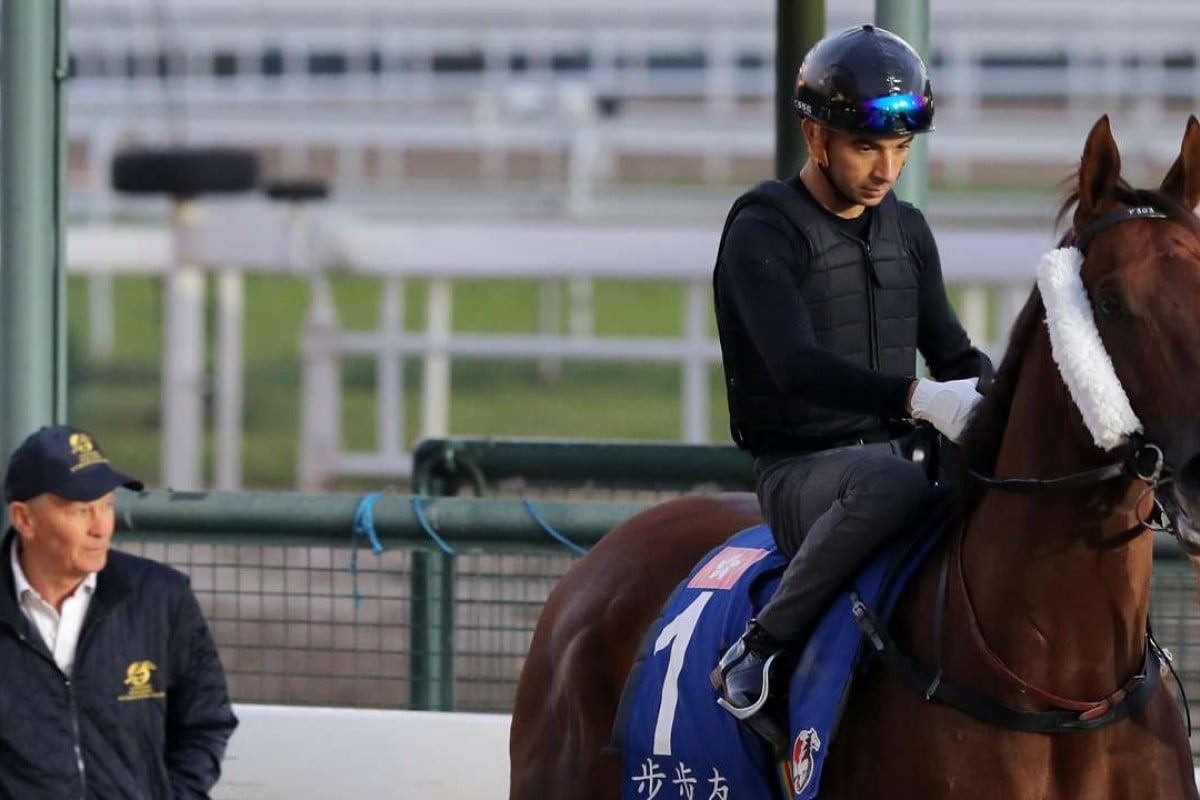 Hong Kong’s Group One dominator John Moore has gone into plenty of Longines Hong Kong International Race days with higher expectations and been let down but he is quietly confident of good showing on Sunday and an even better one 12 months from now.

There have been years when Moore has provided as many as 11 runners and two or three of the outright favourites for the main events at the Sha Tin showpiece, only to come away empty handed.

And then there has been the flip side, when low expectations have been met with big results like Inspiration’s Hong Kong Sprint victory at 65-1 or Dominant’s unlikely Vase success when Zac Purton simply outrode the visitors.

“I’m quite happy with the horses who have got here. Obviously we lost Werther and Victory Magic from our international team with injuries, which was unfortunate, and we couldn’t get Rapper Dragon to his peak for it, but I think we have chances,” Moore said on Thursday.

“But I’m even more excited and looking forward to next year. With the horses I have coming through – and some of them will be lining up in the support races on Sunday – gee, if everything goes to plan for what I’ve got for next year, it could be something special.”

Designs On Rome buoyed the Moore stable with his unexpected first-up win then just as quickly deflated the yard with a flop next time but Moore warned that the 2014 Cup winner is fully capable of bouncing back.

“We know he can put in a bad one, especially second run back, he’s done it before and then returned to form and he worked very well this morning,” Moore said. 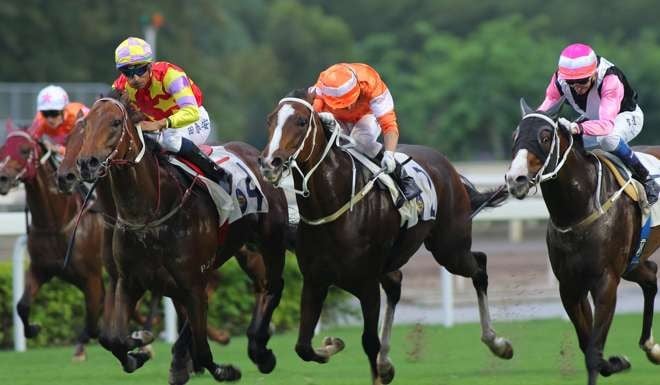 “Joao Moreira came back with this huge smile on his face and I love it when he has that look after a gallop. He said Designs On Rome felt very light on his feet and really floated through the work.

“Joao said the horse feels better than 12 months ago, even though we know he isn’t getting any younger and has been through surgery before. Joao has to be quite conscious of the tactics in that race, especially from an inside gate, which has never been the horse’s best draw. But we do know, if gets his head into the contest, Designs On Rome will really fight – he’s never lost that.”

Moore said Moreira’s big smile wasn’t quite there after working Able Friend, even though most observers gave the work a big thumbs up. “On face value, the work was very good. He ran away from Mr Bogart, who is a pretty classy animal in good form, and Able Friend’s recovery was very good,” Moore said. “But Joao didn’t have quite the same look because I think he feels the horse just wants another race, as I’ve felt. If he had drawn a good gate, he might have got away with that fitness disadvantage but drawing the outside barrier makes me think he’ll have too much to do.

“Hughy Bowman was thrilled with Helene Paragon’s work this morning, I thought he should have won last time but for interference at a vital stage and he’s got to be my stable pick in the Mile now with the good draw as well. Joyful Trinity is fit, he didn’t draw the best but with some luck I think he could pick up some prizemoney.” 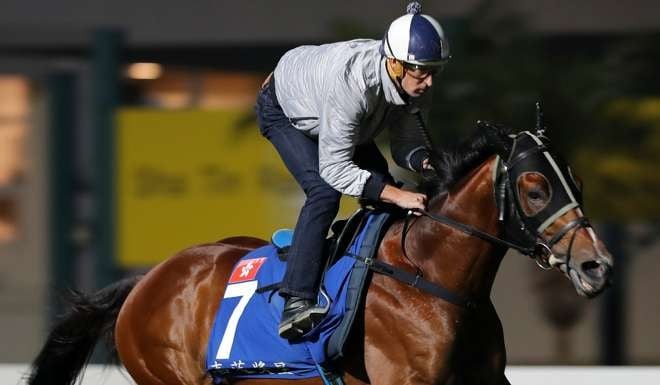 Running for a minor cheque is Moore’s assessment of his Vase runner, Helene Happy Star, despite the gelding returning to some form with a fourth in the Jockey Club Cup after setting a strong pace last start, but Not Listenin’tome remains an “under the radar” chance in the Sprint.

“He has good speed himself but he’s got pace inside and outside him and he could get exactly the same run that he had winning the Jockey Club Sprint as his lead-up,” Moore said.

“We’ve changed a few things around with him, he’s fitter than last year when he ran third. Lucky Bubbles is probably the bets of the local sprinters but Not Listenin’tome’s a chance.”